RUGBY UNION: Wasps are refusing to get carried away by their rout of Premiership champions Exeter as they look to continue their momentum at Bath. Last season’s runners-up overwhelmed the Chiefs 34-5 in round five’s rematch of the 2020 final, albeit with Exeter resting their international contingent. Having started the new campaign slowly, the win saw Wasps explode into life with tonight’s trip to the Rec to come. ‘We were frustrated that at the start of the season we didn’t really kick on from the way we finished the previous season,’ defence coach Ian Costello (pictured) said. ‘It’s been slowly building and that was definitely our most complete 80-minute performance but when you start thinking you’re there you’re probably in a bit of trouble. ‘We’d seen bits and pieces earlier in the season but that was our most rounded performance in terms of attack, set-piece and defence. The attitude of the boys cemented that.’

Premiership positives on the slide

RUGBY UNION: Premiership Rugby have reported a drop in coronavirus cases in the latest round of testing conducted on Monday and Tuesday. Sixteen players and three members of staff from eight different clubs were positive for Covid, a significant reduction on the previous week’s 33. Despite the lower number of cases, one game has still been cancelled. Tomorrow’s clash between Northampton and Leicester was called off.

RUGBY UNION: Saracens are to take part in the newly created Challenge Cup as a curtain-raiser to their Championship campaign. Doncaster Knights and Ealing Trailfinders complete the line-up for the round-robin competition that will begin on Saturday week. Home and away fixtures against each side will provide teams with four matches with the usual points system in place.

Watson has to subdue brave Burrage

TENNIS: Heather Watson battled past young British rival Jodie Burrage to reach the second round of the Abu Dhabi WTA Women’s Tennis Open. Burrage, 21, was playing a tour-level match for the first time after losing in the final round of qualifying but being given a lucky loser spot. She settled into the match a lot faster than Watson, who is ranked more than 200 places higher, and took the first set. Watson recovered from an early break to win the second set with a run of five games in a row but Burrage dug in admirably in the decider and had her chances before going down 4-6, 6-2, 7-5. 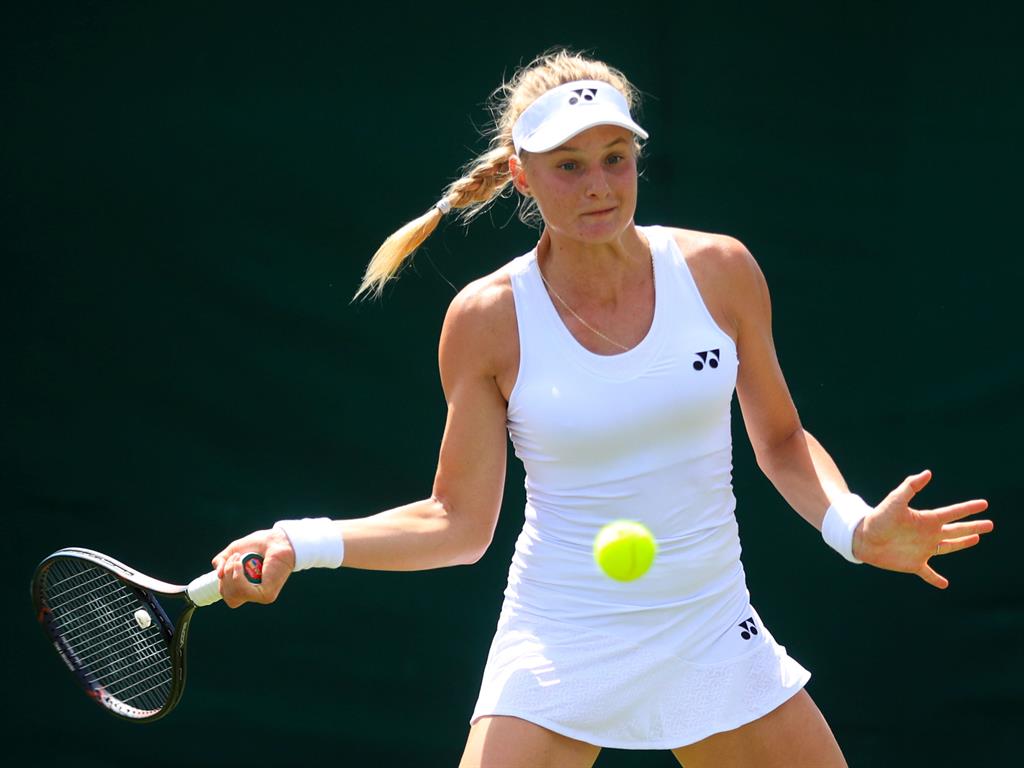 ■ TENNIS: Ukraine’s rising star Dayana Yastremska has been provisionally suspended from all tennis activity following a positive doping test. A urine sample given by the world No.29 (pictured) in an out-of-competition test contained a metabolite of mesterolone, a synthetic testosterone.