CYCLING: Egan Bernal’s defence of his Tour de France title was ended on the unforgiving slopes of the Grand Colombier as the Colombian (pictured) lost more than seven minutes to race leader Primoz Roglic. Tadej Pogacar, second overall, took victory ahead of fellow Slovenian Roglic, cutting his deficit to 40 seconds at the end of the 174.5km stage from Lyon. Bernal began the day third, 59sec behind, but cracked early on the 17km climb to finish 7:21 down. Adam Yates is up to fifth in the overall standings.

■ SIMON YATES will go into today’s final time trial at Tirreno-Adriatico with a 16-second lead after Mathieu van der Poel won yesterday’s stage seven from a breakaway. Yates leads by 16 seconds from Rafal Majka and 39sec from Geraint Thomas. 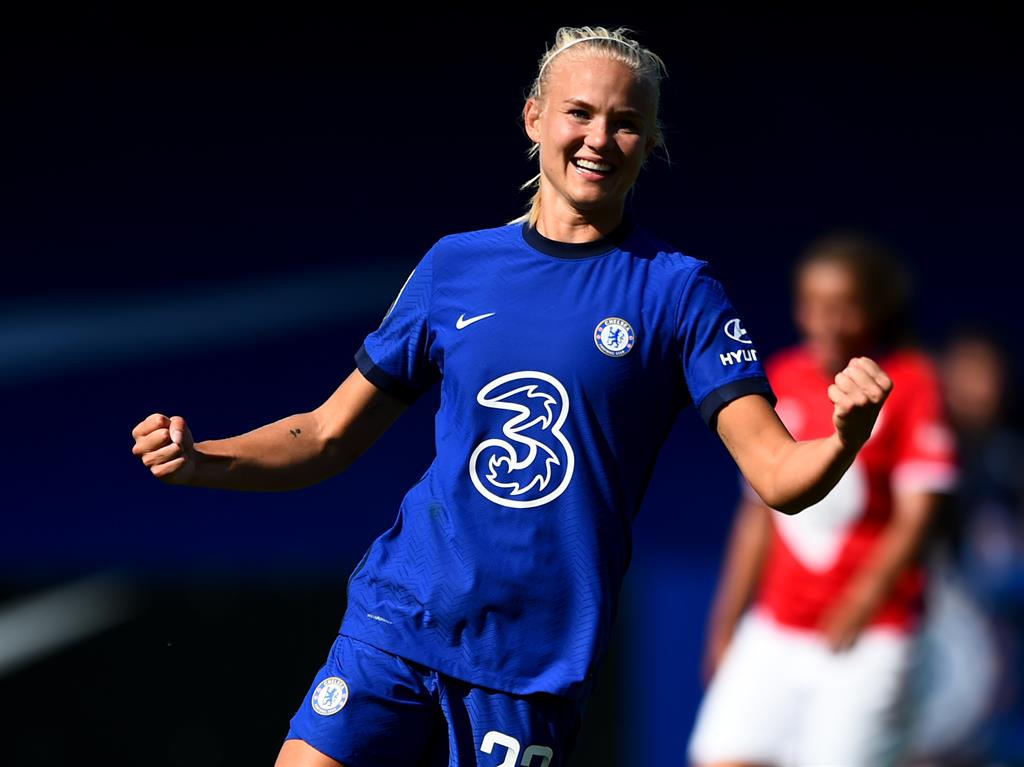 ‘We are trying to get players in. Let me tell you, there are plenty getting offered. People we feel can go forward with us’ — West Ham boss David Moyes remains desperate to bring in a defender after watching his team’s 2-0 defeat at home to Newcastle in their Premier League game opener