READING have parted company with manager Jose Gomes following a poor start to the Championship season. Gomes (pictured above) kept the Royals up last season but had led them to just two wins in 11 games this term, leaving them in the relegation zone. A statement read: ‘Gomes joined the club at the end of December 2018 and successfully steered the club away from the threat of relegation. However, following just two wins in the first 11 league games in 2019-20, owner Mr Yongge Dai has made the difficult decision to part company.’ 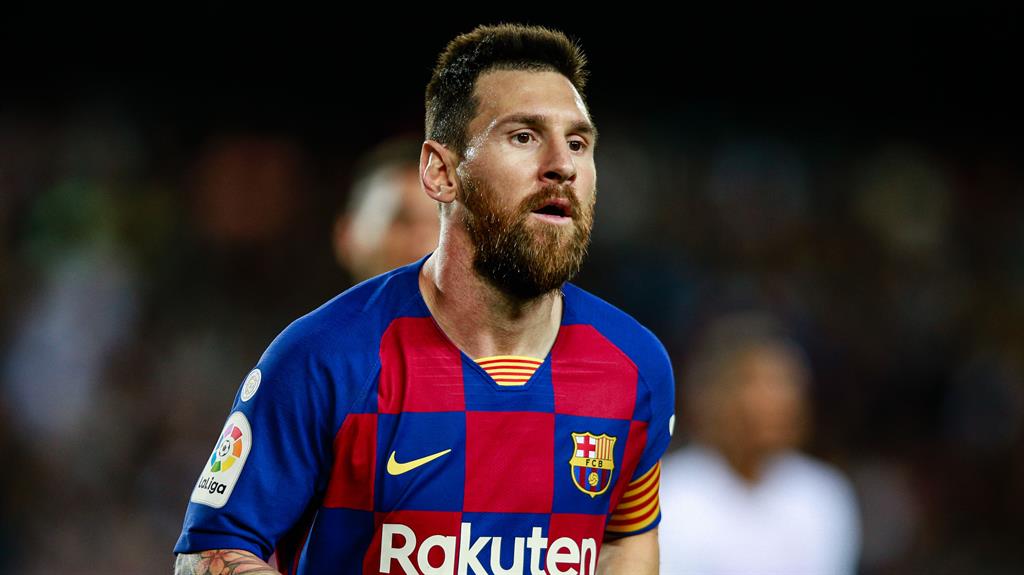 ‘I thought about leaving. Not because of Barcelona but because I wanted to leave Spain, I felt very badly treated and I didn’t want to stay here any longer’ — Lionel Messi (above) admits he considered a move away from Spain when he was investigated for tax fraud in 2013. He was found guilty in 2016

Milan turn to Pioli after Giampaolo gets the boot

AC MILAN have named Stefano Pioli as their new coach, replacing Marco Giampaolo who was sacked by the struggling Rossoneri on Tuesday. Former Fiorentina and Inter boss Piolo has signed a two-year deal. Milan axed Giampaolo after four defeats from their first seven Serie A games left them 13th.

■ WEST Ham left-back Aaron Cresswell, 29, has signed a contract extension which ties him to the Hammers until 2023.