RUGBY UNION: Harlequins back-rower Semi Kunatani (pictured above) and an unnamed Fiji player have been arrested for failing to self-isolate after returning from overseas. Both players returned via Singapore and were arrested for failing to observe a 14-day quarantine to prevent the spread of Covid-19. Fiji rugby chief executive John O’Connor said: ‘We strongly condemn the behaviour of these two players and their disregard for lawful instructions to self-isolate themselves.’ 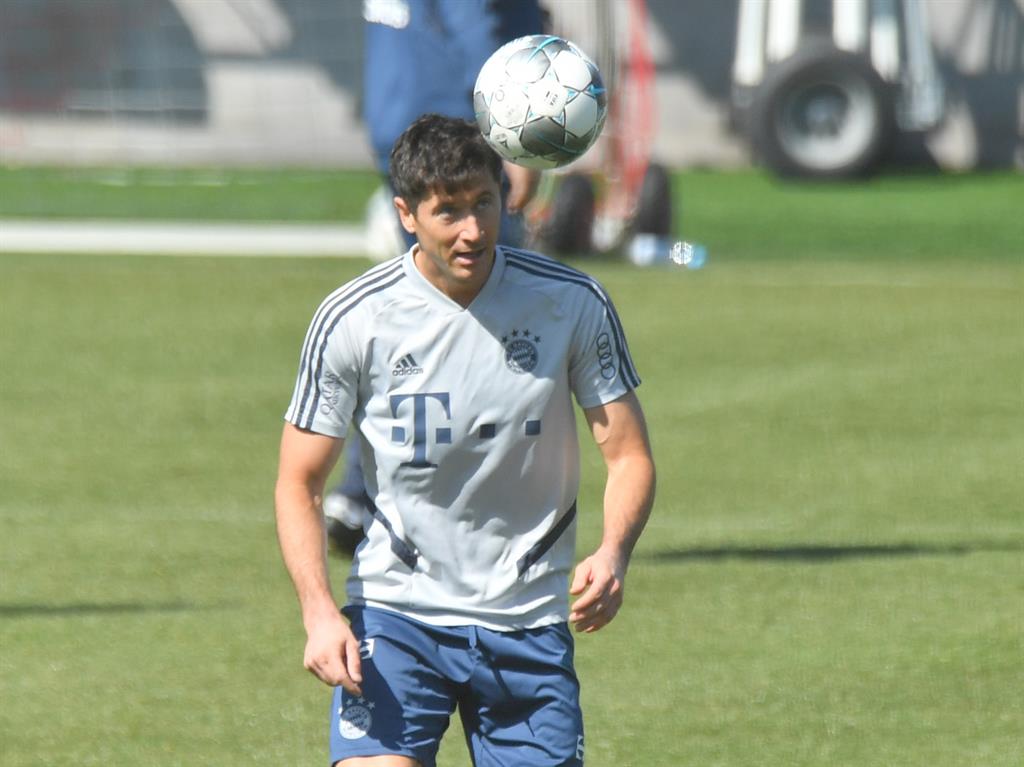 FOOTBALL: Bayern Munich’s Polish striker Robert Lewandowski (above) keeps his eye on the ball as the German champions return to first-team training yesterday. Despite the move, sanctioned by the government, the Bundesliga season remains suspended due to the coronavirus crisis.

WILLIAMS drivers George Russell and Nicholas Latifi have joined senior management in taking 20 per cent pay cuts as the team moves to furlough staff during the coronavirus lockdown. The decision from Williams, who finished last in the constructors’ championship last season, follows a similar move from McLaren last week. F1 still awaits its first race of the campaign, with none scheduled until at least June 14. 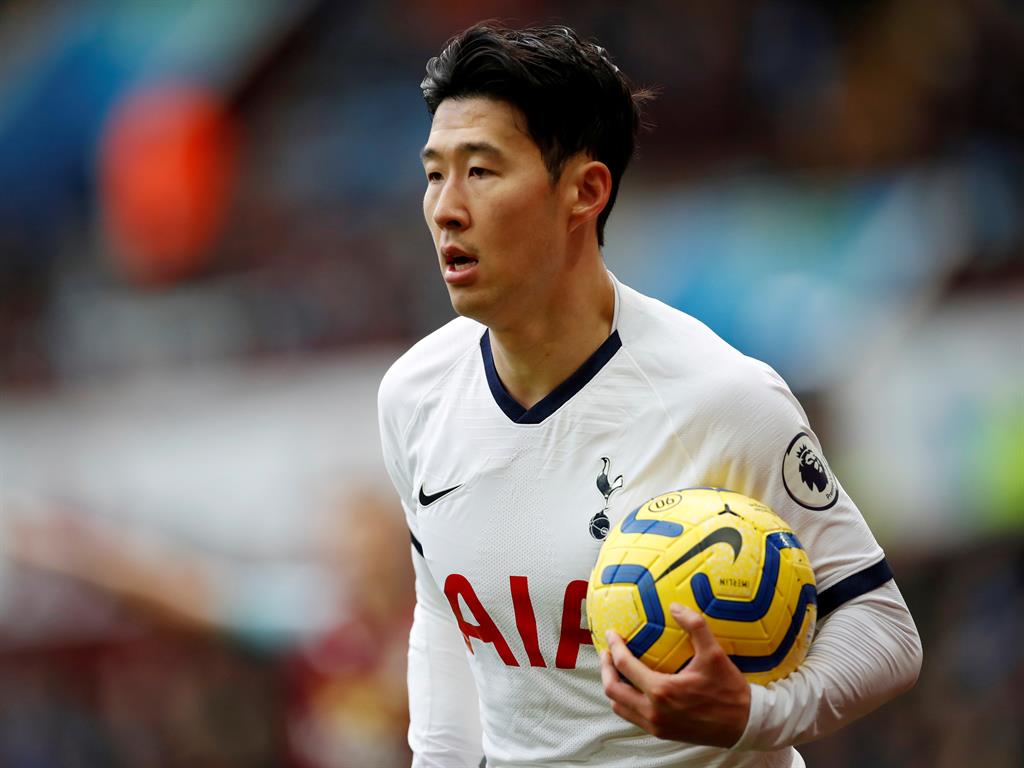 ■ FOOTBALL: Tottenham striker Heung-min Son (above) will start his mandatory four-week national service in his native South Korea this month.

ATHLETICS: A provisional new date for the National Championships will see them move from June 20 and 21 to August 8 and 9. In a statement, UK Athletics said: ‘We are still working on the basis that all British Athletics events will be going ahead.’

There’s no need to panic but I think it’s important we do everything we can to help. Stay at home, be calm’ — England captain Harry Kane urges fans to stay calm during the coronavirus shutdown