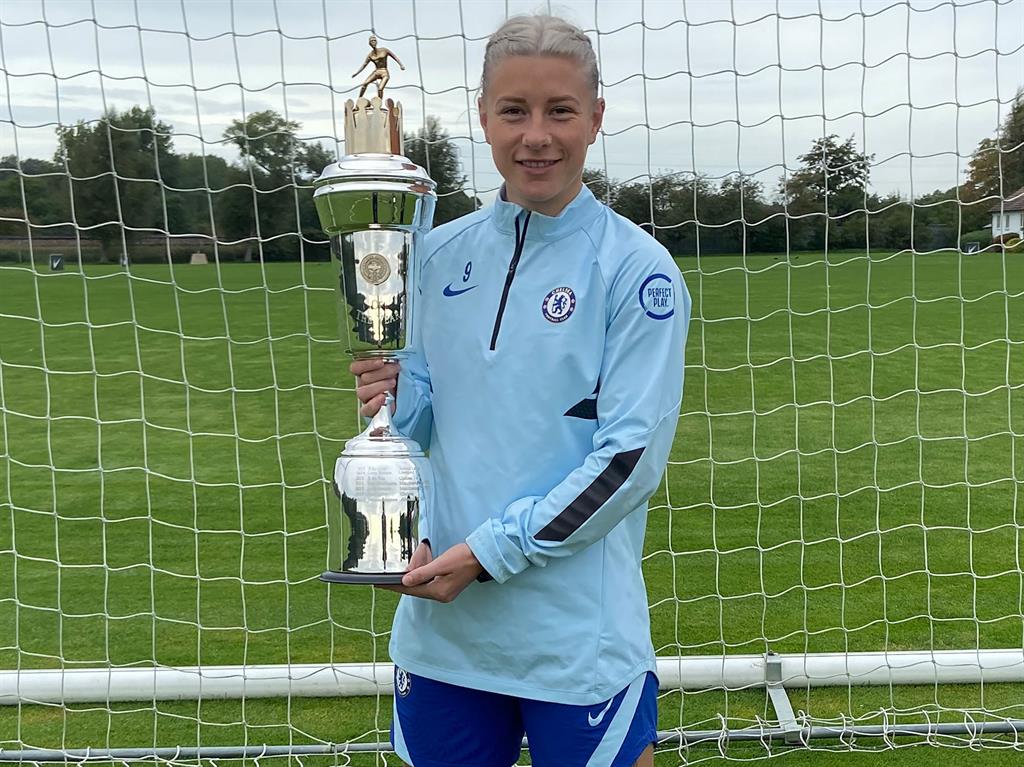 The Belgium midfielder said: ‘Most of the time he just lets me be me.’ Trent Alexander-Arnold, of Liverpool, won young player while women’s player went to Chelsea’s Beth England. 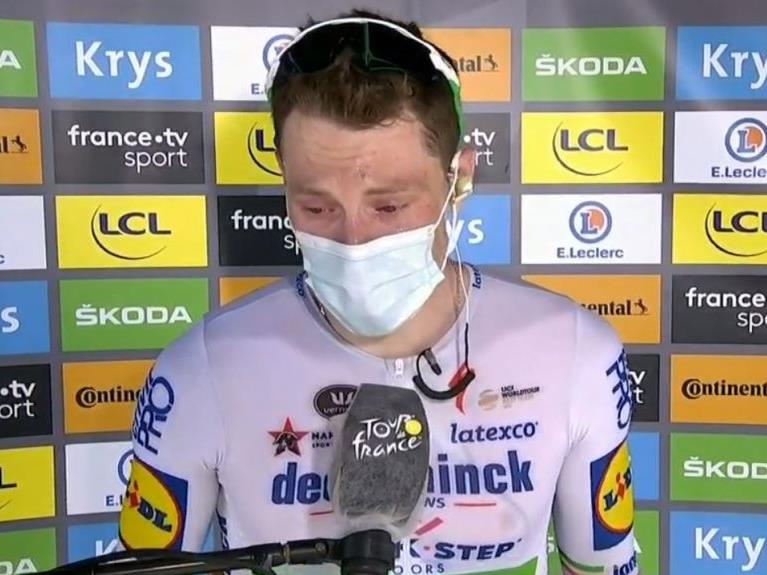 TEARS: Ireland’s Sam Bennett is overcome with emotion after claiming his first Tour de France stage win after a bunch sprint on the Ile de Re. Bennett (above) apologised for being a ‘cry-baby’ after taking the victory and the green jersey on stage ten. There were no major changes in the general classification with Primoz Roglic retaining the overall yellow jersey.

CYLCING: Tour de France director Christian Prudhomme was one of five individuals on the race to test positive for coronavirus. Tour organisers ASO and cycling’s world governing body the UCI jointly announced that of 841 tests conducted on riders, teams’ staff and other officials during Monday’s rest day, five were positive. None included riders but the Ineos Grenadiers, Mitchelton-Scott, AG2R La Mondiale and Cofidis all had an individual staff member test positive. That leaves those teams, including Ineos’ defending champion Egan Bernal, facing a nervous few days as a second positive test for any of the respective teams would see them excluded from the race.

■ £11.2m — Prize for Dustin Johnson after he won golf’s season-ending Tour Championship and FedEx Cup title. A closing round of 68 saw him win by three shots from Justin Thomas and Xander Schauffele in Atlanta

RUGBY UNION: Sale boss Steve Diamond says he has ‘loved every minute’ of a packed Premiership schedule with the play-off contenders facing a sixth game in 27 days when they host Saracens tonight. Victory for the Sharks would guarantee they hold second place behind league leaders Exeter heading into the regular season’s final three matches. ‘I’ve loved every minute of it, and so have the lads,’ rugby director Diamond said. ‘We haven’t done a lot of training. We have the least amount of injuries, and we don’t do any contact training. If I can get selection right over the next two weeks and we get points out of every game, then we stand a chance.’

Essex in final after Derbyshire woe

CRICKET: Unbeaten Essex confirmed their place in the Bob Willis Trophy final as South Group victors with an emphatic nine-wicket win over Middlesex. Alastair Cook, Paul Walter and Tom Westley knocked off the 53 required after Middlesex were bowled out for 150. Essex’s spot at Lord’s was cemented when Derbyshire failed to get a batting point in their North Group match against Lancashire. 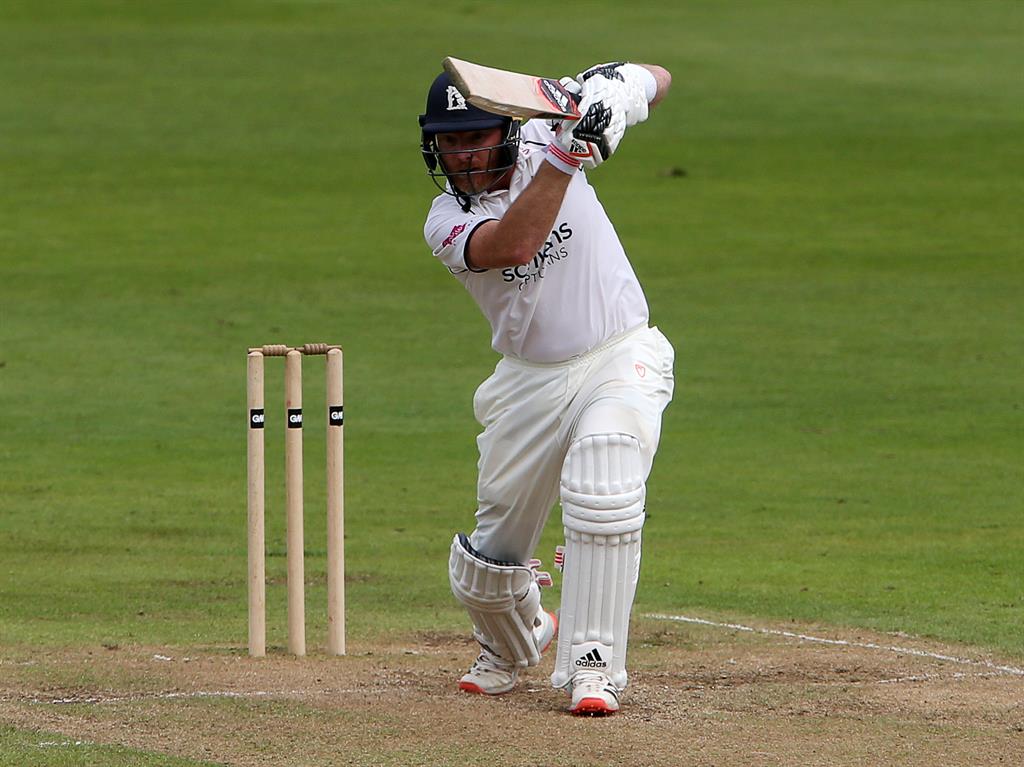 ■ 90 — Runs for ex-England star Ian Bell (pictured) in his final first-class innings, his century hopes ended when he played on to Timm van der Gugten as Warwickshire declared on 347 for seven to set Glamorgan 322 to win