BOXING: Nigel Benn has defended his decision to return to boxing for a one-off fight at the age of 55, insisting he needs to gain ‘closure’.

The former world champion struggled with drug abuse, depression and the death of his brother during his career first time around.

Benn, who has not fought professionally since 1996, will face 40-year-old Sakio Bika in Birmingham on November 23.

The fight will be licensed by the British and Irish Boxing Authority rather than the British Boxing Board of Control and Benn has been advised against his surprise return by a host of leading names in the sport, including his old promoter, Frank Warren.

London-born Benn believes he is in the best condition of his life and compared himself to Benjamin Button, the character created by F Scott Fitzgerald who ages in reverse.

‘I suffered with a lot of issues in my life from a young age. There’s not one fight I went through that I didn’t suffer with. It was bugging me,’ he said.

‘I’m fitter now than when I was world champion. It’s not the “Dark Destroyer”. Now it’s Nigel “Benjamin Button” Benn — the older I get, the fitter I am and I 100 per cent mean that.’

■ 2 — Year contract for Ethan Ryan with Hull KR, having made the switch from Bradford. The prolific 23-year-old winger scored 89 tries in 98 appearances and Rovers coach Tony Smith said: ‘Ethan is an exciting young player — he’s got the right attitude and he’s hungry.’ 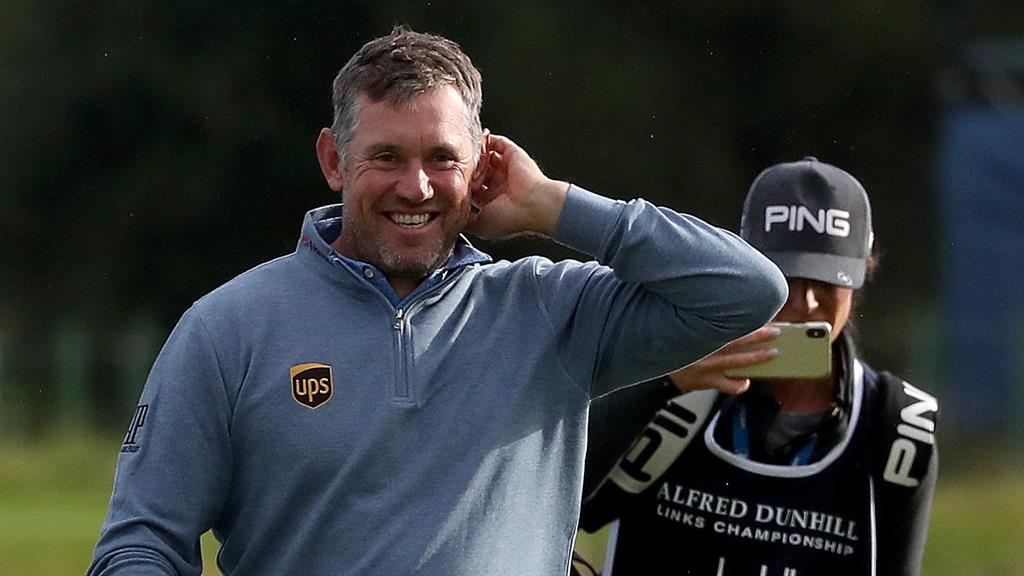 GOLF: South Africa’s Justin Walters fired a brilliant nine-under 63 to hold a slender lead after the first round of the Alfred Dunhill Links Championship. Walters shone at St Andrews yesterday to lead by one shot from England’s Jordan Smith, Spain’s Adrian Otaegui, New Zealand’s Ryan Fox and France’s Victor Perez. Tommy Fleetwood made a fine 66 at Carnoustie, while Rory McIlroy had to settle for 70. Lee Westwood (pictured) produced the champagne moment of the opening day, making a hole in one on the eighth at Carnoustie, as he carded a 69.

There’s no reeling in mighty Quinn

CYCLING: American Quinn Simmons soloed to victory in the junior men’s road race on another damp day at the UCI Road World Championships in Yorkshire. The 18-year-old, from Durango, Colorado, attacked from a small breakaway with 34 kilometres of the 144km route from Richmond to Harrogate to go and won by 56 seconds from Italian Alessio Martinelli. Leeds-born Alfie George was the best-placed Briton, finishing seventh.