FOOTBALL: Tyrone Mings insists Aston Villa will keep fighting despite their survival hopes suffering another heavy blow. Leander Dendoncker gave Wolves a 1-0 win on Saturday to leave their hosts in the bottom three on goal difference and facing a daunting run-in. ‘We have to believe now and get through this period, continue what we’ve been showing so far and give more,’ said Mings (pictured). ‘We have a great belief in the dressing room. I don’t believe for one moment we’ll throw the towel in. The games are so tight, unfortunately we have come out the wrong side of it. ‘To walk away with no points is frustrating. We don’t want to make any excuses about not having the fans as to why we’re not picking up points. It was a close game, we’ve adapted well.’

Broad fixed on getting mindset right 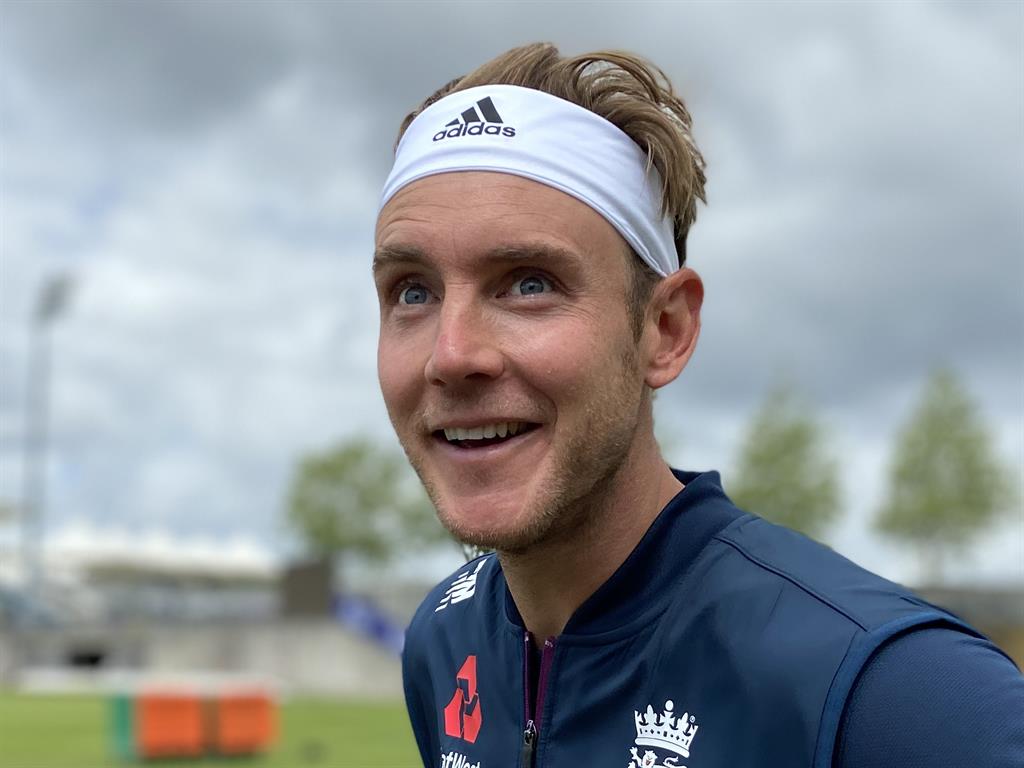 CRICKET: Stuart Broad has revealed he has consulted a sports psychologist to prepare himself for playing Test cricket in front of empty seats when England take on the West Indies next month. As a player who relishes the heat of battle, Broad (above) feels he needs to be mentally ready to bowl and said: ‘I’ve already spoken to our sport psychologist about creating a mindset around making sure I can get my emotions up to where they need to be. ‘There will be times when the mind might drift further than it would in a normal Test but that is where we have got to be so strong. My mum said before I left, “take yourself back to being a 12-year-old when all you wanted to do was play cricket anywhere you could”.’

■ GOLF: An eagle at the 13th helped Rory McIlroy make a late surge up the leaderboard in the final round of the Travelers Championship in Connecticut last night. The Northern Irishman started eight shots off the lead but halved the deficit to Dustin Johnson and fellow American Brendon Todd, who were tied on 18 under after six holes, as he moved to four under for the day after rolling in a 35-foot putt at the 13th.

FOOTBALL: Northampton manager Keith Curle plans to ‘unturn as many stones’ as possible in his quest to defeat Exeter and gain promotion at Wembley. The Cobblers go into tonight’s League Two play-off final as slight underdogs having finished seven points below their opponents during the regular season. Curle, seeking a first promotion of his managerial career, has done his homework. He said: ‘We’ve got a way of preparing whereby we show a lot of respect to the opposition, we try and unturn as many stones as we can, (discover) what gets them success.’

RUGBY UNION: London Irish have accused Gloucester of failing to inform them of an approach for George Skivington, their new head coach. But Gloucester deny a charge of improper conduct, saying Irish did not respond to a request for clarification over Skivington’s contract.