ATHLETICS: This year’s London Marathon will be an elite athlete-only event, with organisers last night confirming the mass start has been cancelled. Elite races for men, women and wheelchair athletes will take place on an enclosed looped course in St James’s Park on October 4 in a secure biosphere, with the times counting towards Tokyo 2020 Olympic qualification. Athletes confirmed include Eliud Kipchoge, Kenenisa Bekele and David Weir. The decision is a huge blow for charities — more than £1billion has been raised since the first race in 1981. ‘Today is a day of sadness but also I think it’s a day of certainty,’ event director Hugh Brasher said.

CYCLING: Dylan Groenewegen has apologised for Wednesday’s Tour of Poland crash which left fellow Dutch sprinter Fabio Jakobsen with life-threatening injuries. Jakobsen, 23, was placed in a medically-induced coma due to face and head injuries sustained in a high-speed collision at the end of stage one. ‘I hate what happened,’ said Groenewegen. ‘I can’t find the words to describe how sorry I am for Fabio.’ akobsen has undergone facial surgery and doctors were last night planning to wake him from his coma. 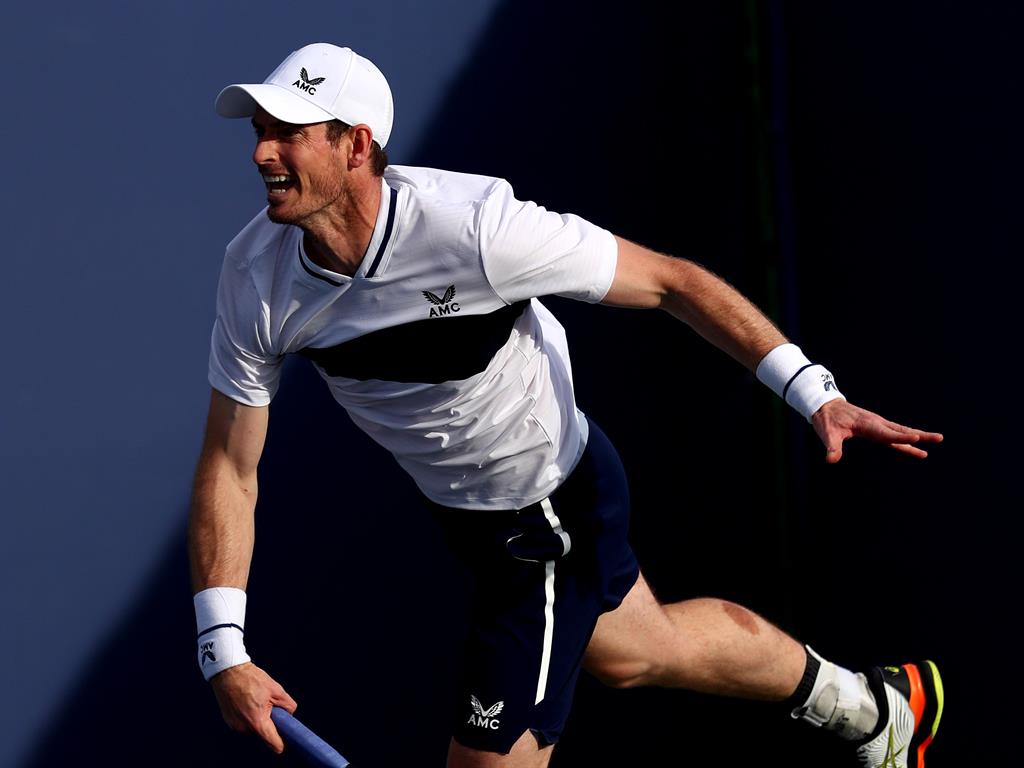 ■ ANDY MURRAY (pictured) has received a wildcard into the main draw of the US Open — his first grand-slam singles since the 2019 Australian Open. Kim Clijsters also has a wildcard.

RUGBY UNION: Every Premiership Rugby match will be shown live on BT Sport while they are being played behind closed doors. Harlequins host Sale Sharks in next Friday’s resumption and the competition’s commercial chief Mark Brittain said: ‘We are so pleased our loyal fans won’t miss a moment of the action.’