FOOTBALL: Manchester City defender Eric Garcia (pictured) has been released from hospital after he was injured in a collision with his own goalkeeper Ederson in the 3-0 win against Arsenal on Wednesday. Garcia, 19, collided with the Brazilian late in the game and received treatment for several minutes before being carried off on a stretcher and taken to the Manchester Royal Infirmary Hospital.

FOOTBALL: The Professional Footballers’ Association wants to ensure diversity next season with the union demanding a closure of a ‘loophole’ in managerial appointments. Last year the English Football League adopted a mandatory recruitment code aligned with the NFL’s Rooney Rule — which means clubs must interview at least one BAME candidate. But they are only obliged to follow this when not targeting a specific manager. With 70 per cent of current EFL managers appointed during the season, when a full recruitment process is less likely, the PFA’s Iffy Onuora said clubs ‘miss the opportunity to use the rule as it is intended’.

Dyche struggles to make up numbers

FOOTBALL: Boss Sean Dyche fears Burnley could be short of numbers for their run-in, starting at Manchester City on Monday. Ashley Barnes, Chris Wood and Johann Berg Gudmundsson are out, while Phil Bardsley, Aaron Lennon, Jeff Hendrick, Joe Hart and Adam Legzdins are out of contract on June 30. ‘Hopefully we’ll get some players tied down,’ said Dyche. ‘If that doesn’t occur we’ll be down to a very low squad.’ 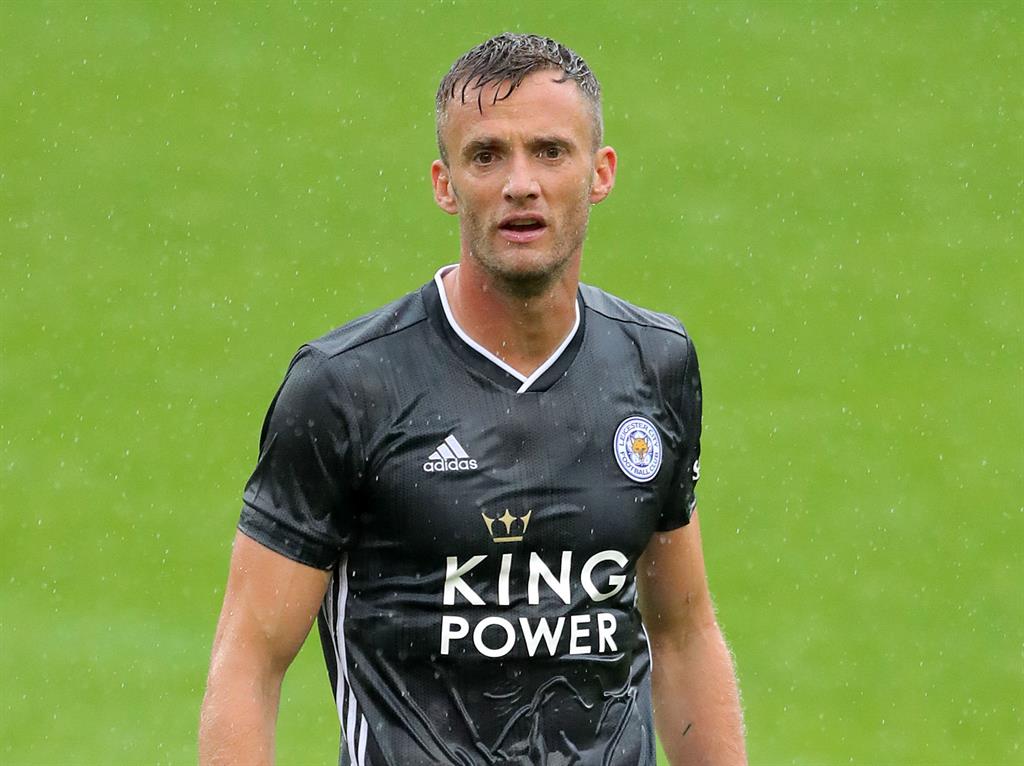 ■ 16 — Years at Leicester for Andy King (pictured), who will leave when his deal expires this summer. Stalwarts Wes Morgan and Christian Fuchs have been given one-year extensions, as has back-up goalkeeper Eldin Jakupovic. 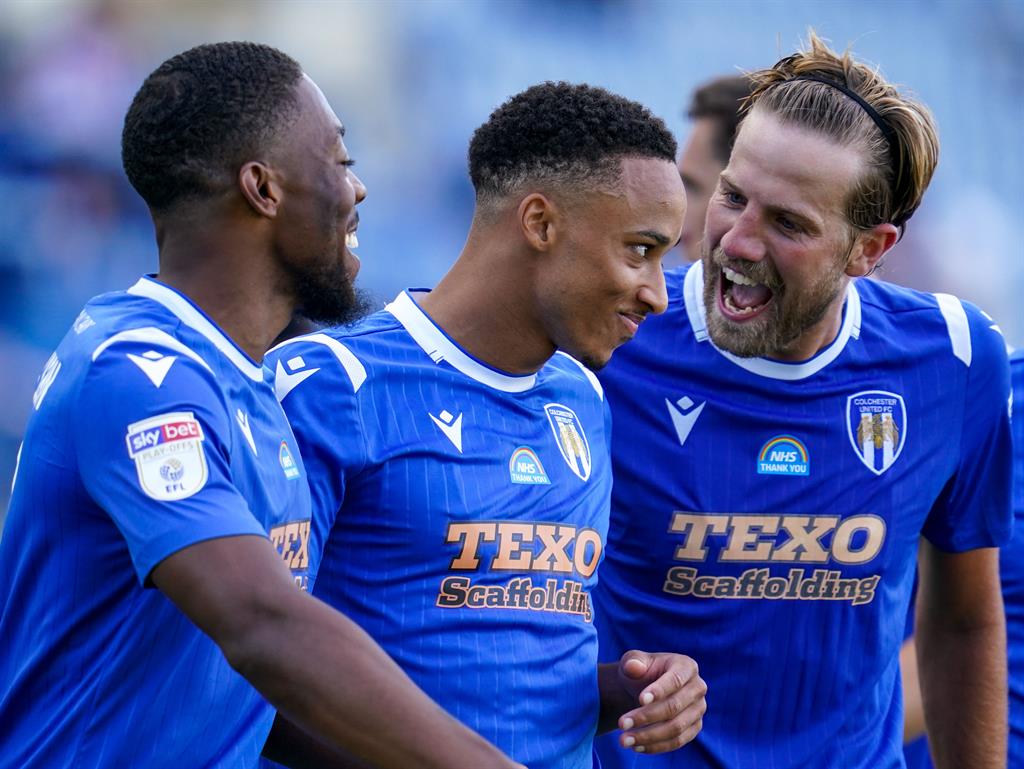 U beauty: Cohen Bramall (above, centre) scored the only goal of the game for Colchester

‘If we get something without playing… that was not something I wished’ — Leeds boss Marcelo Bielsa, whose Championship leaders return to action at Cardiff on Sunday, says he would not have wanted to be promoted without finishing the season