FOOTBALL: England’s Lucy Bronze says being crowned the BBC Women’s Footballer of the Year 2020 is ‘amazing’. It is the second time in three years Metro columnist Bronze, 28, has won the BBC World Service honour. ‘I wasn’t expecting it,’ she said. ‘It’s amazing. All the girls that have been nominated are global superstars.’ Bronze is in England after her club Lyon told players to stay at home during the pandemic. ‘Two girls live with me, so we’re doing things to keep fit,’ she said.

League bosses fear Ashes Series will go up in smoke

RUGBY LEAGUE: The Rugby Football League is battling to preserve the Ashes Series. The decision by Australia’s National Rugby League to suspend its domestic season indefinitely due to the coronavirus pandemic increases the likelihood the Kangaroos tour later this year will be cancelled. Of the NRL’s decision RFL chief executive Ralph Rimmer, said: ‘We were expecting it. Everything is inter-linked so all those things have an ability to impact on us.’ 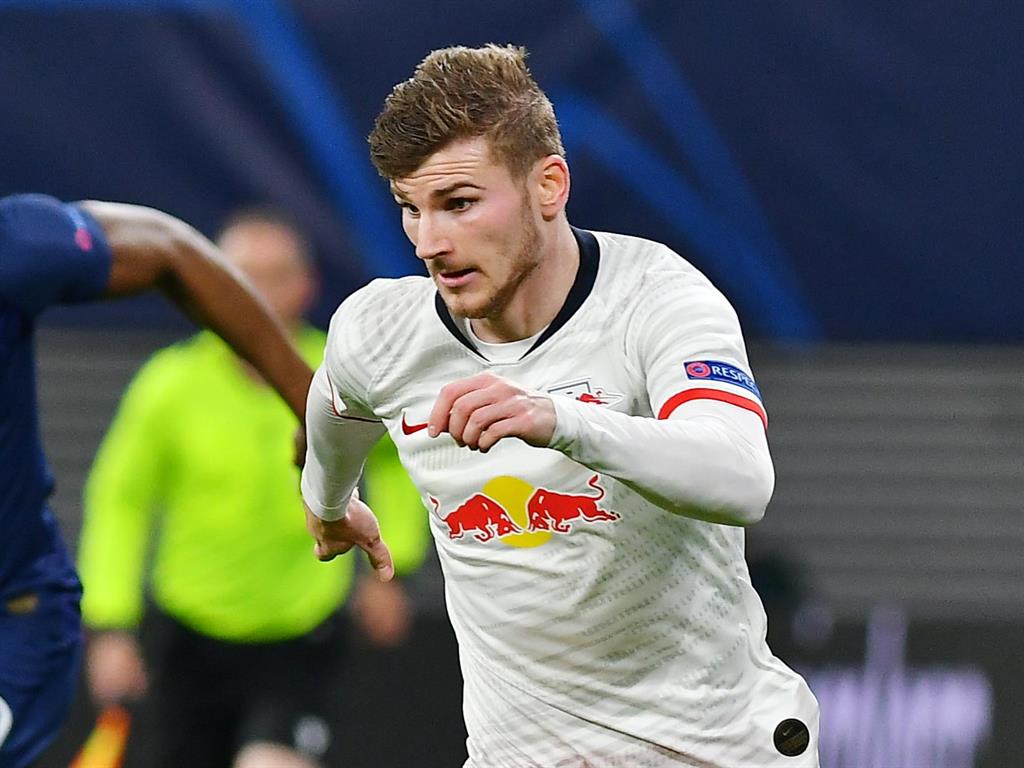 ■ FOOTBALL: Sporting director Markus Krosche does not know if striker Timo Werner (pictured), linked with Liverpool, will stay with RB Leipzig, saying: ‘Anything is possible.’

FOOTBALL: German midfielder Melanie Leupolz is joining Chelsea Women from Bayern Munich. The 25-year-old, who will link up with Emma Hayes’ squad ahead of next season, has won two league titles in her six years with Bayern and arrives at Chelsea on a three-year contract.

‘He’s so good, how can other teams not be tempted? I don’t like saying it but he’s got to go at some point’ — Former Aston Villa striker Darius Vassell fears captain Jack Grealish could be persuaded to leave the club