SNOOKER: Joe Perry produced a shock in the opening match of the Masters, defeating Ding Junhui 6-3. Having won the UK Championship last month, 2011 champion Ding was expected to beat outsider Perry, who admitted his 2017 final appearance here ‘feels like a long time ago’. World No.16 Perry (pictured above) said: ‘I’m 45 now and it’s getting harder. These young players are so good.’ 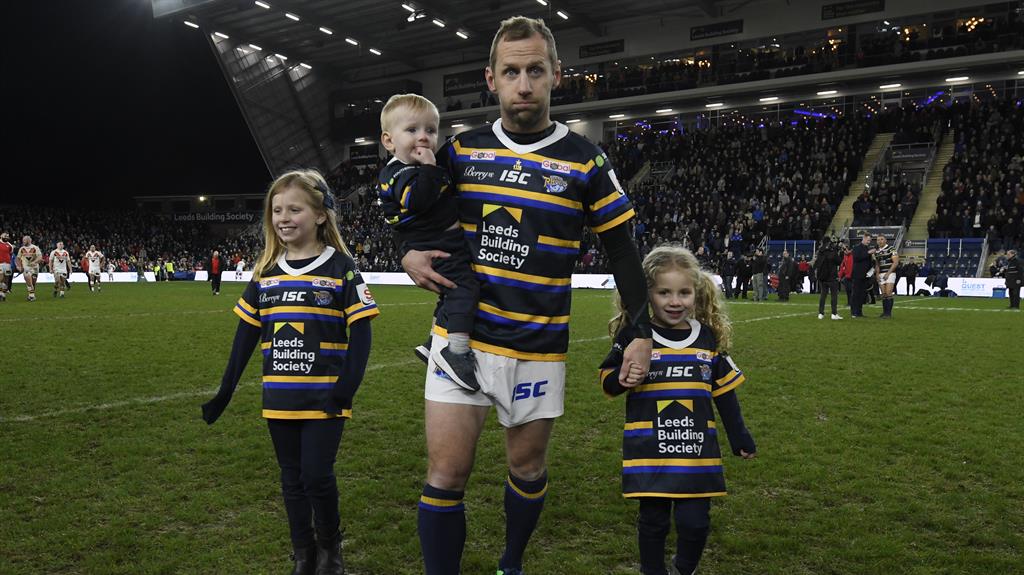 ■ RUGBY LEAGUE: Rob Burrow made his final appearance for Leeds with a cameo performance in front of 20,000 fans at Headingley yesterday. Burrow, 37, (above) was diagnosed with incurable motor neurone disease last month.

GOLF: Branden Grace shot a final-day nine-under 62 to deny compatriot Louis Oosthuizen back-to-back victories in the South African Open in Johannesburg. The win was Grace’s ninth on the European Tour and first since the Nedbank Challenge in 2017. The 31-year-old Grace finished on 21 under, three clear of overnight leader Oosthuizen.

■ 14 — Seconds sliced off the world 10km record by Rhonex Kipruto yesterday. The Kenyan, 20, won a road race in Valencia in 26min 24sec, smashing the record set six weeks before by Ugandan Joshua Cheptegei in the same Spanish city

MOTORSPORT: Paulo Goncalves has become the first rider to be killed since the Dakar Rally moved to Saudi Arabia. Today’s eighth stage has been cancelled after the Portuguese, 40, fell from his Hero motorbike and suffered a cardiac arrest. Goncalves, competing in the event for the 13th time, had a best finish of second five years ago. The last rider to die on the Dakar Rally was Pole Michal Hernik in 2015.