FOOTBALL: Eden Hazard has described his first season at Real Madrid as ‘bad’ but insists he still has plenty of time to put things right. The former Chelsea playmaker has scored just once in 15 appearances during an injury-affected first term in La Liga. ‘My first season at Madrid has been bad but not all of it,’ the Belgian (pictured above) said. ‘It’s been a season of adaptation. I’ll be judged on the second one. It’s up to me to be in good shape next year. The group is good, it’s been a great experience for me. I still have four years on my contract.’ 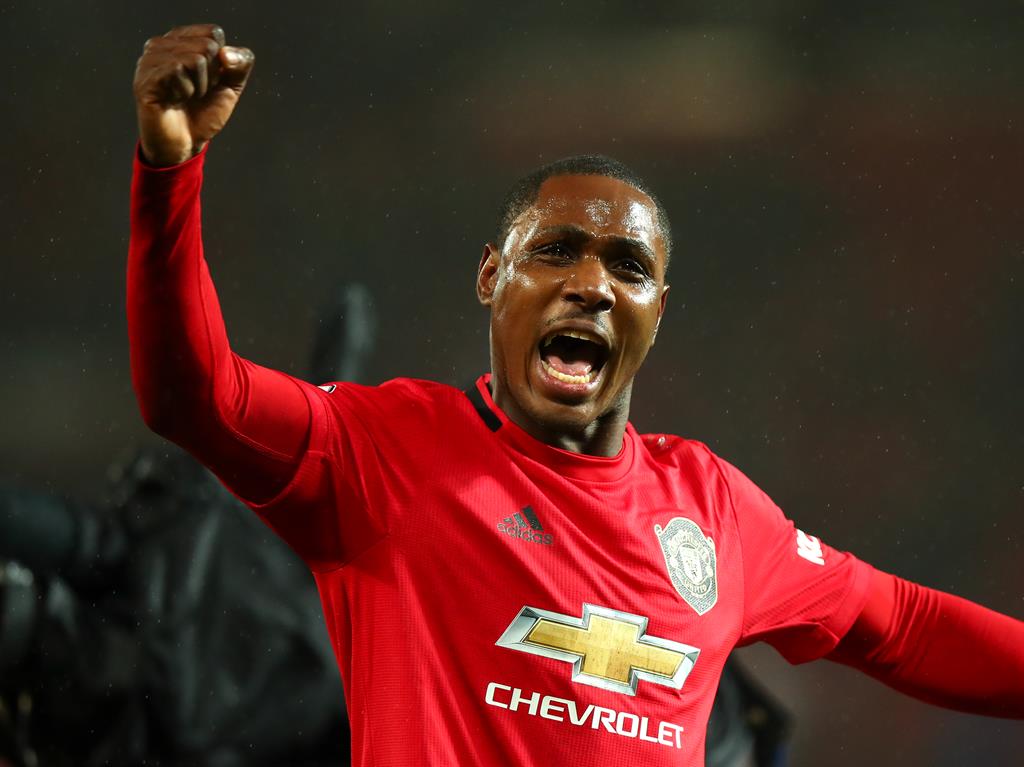 ■ £400,000 — Weekly wages for Manchester United loanee Odion Ighalo (above) if he accepts a two-year contract extension at Shanghai Shenhua after four goals in eight games at United

RACING: Davy Russell has his fingers crossed Tiger Roll will get his chance to enter the Grand National history books next year. The Aintree spectacular, due to run next weekend, will not take place due to coronavirus. Tiger Roll has won the last two editions and trainer Gordon Elliott says the horse could still be aimed at 2021. ‘Gordon has said there could be a chance he’ll stay in training to have a cut at it next year, so there’s always positives in things,’ Russell said. ‘It’s just unfortunate we’re not going to get a cut at it this year, but there’s a chance he might be there next year.’ 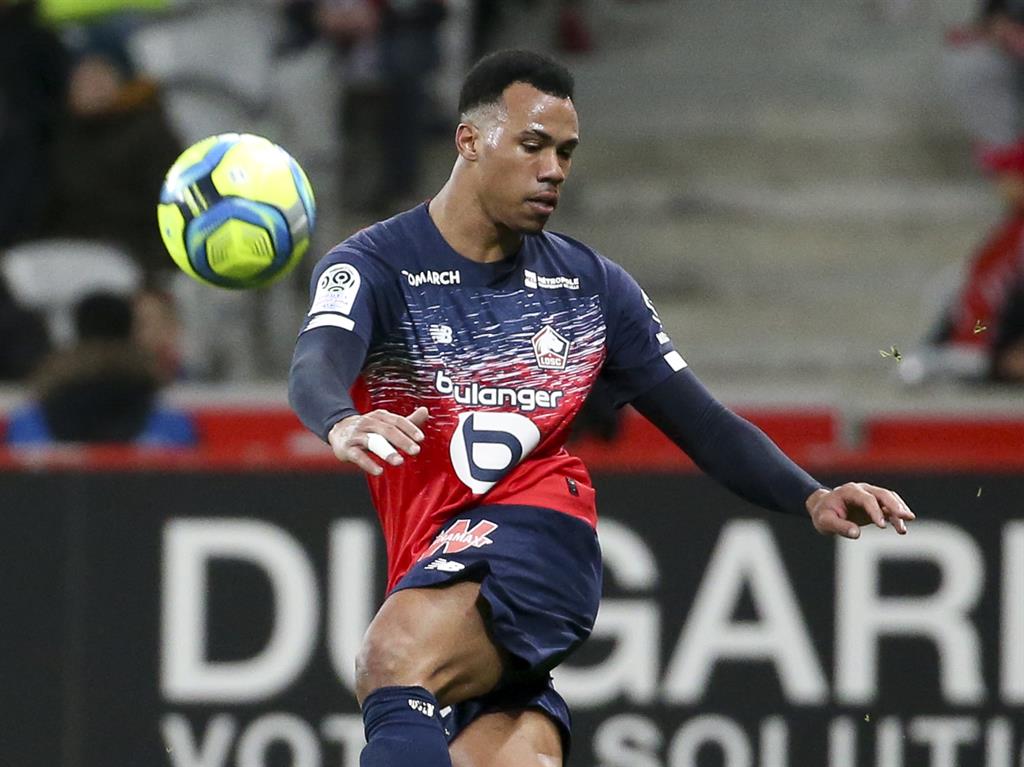 FOOTBALL: Everton are among four clubs to have had bids accepted for Lille defender Gabriel Magalhaes. The Toffees face competition from an unnamed Premier League rival plus two sides from Italy’s Serie A for the 22-year-old Brazilian (above). Magalhaes joined Ligue 1 Lille for less than £2million from Avai in 2017 but his performances in northern France have seen him valued in the £30m bracket, with Arsenal and Tottenham also said to be keeping tabs.

FOOTBALL: Michel Hidalgo, who led France to their first major international title at Euro 1984, has died at the age of 87, the French Football Federation has announced. Hidalgo managed France between 1976 and 1984 and also served as technical director of the national team until 1986. Under Hidalgo, France lost a 1982 World Cup semi-final to Germany on penalties before their European Championship victory on home soil two years later. FFF president Noel Le Graet said: ‘He was a man of great and beautiful humanity.’

■ GOLF: Former Ryder Cup player John O’Leary has died at the age of 70. The Irishman played on the European Tour for more than two decades, winning twice, and featured in the 1975 Ryder Cup. Sam Torrance wrote: ‘So sad to hear of the passing of one of my dearest friends and roommate for 10 years on tour RIP my old pal John Oleary.’