GOLF: Former champion Danny Willett expects the Masters to feel ‘deserted’ due to the absence of fans at Augusta. The usual roars will not be ringing out among the pine trees when the action starts on Thursday and Yorkshireman Willett (above), 33, said: ‘It’s going to feel very, very deserted, very open. ‘It’s still Augusta, it’s still the Masters, still a major, still going to be fantastic, but what makes the vibes around that place on a Sunday is the roars from different parts of the golf course.’ 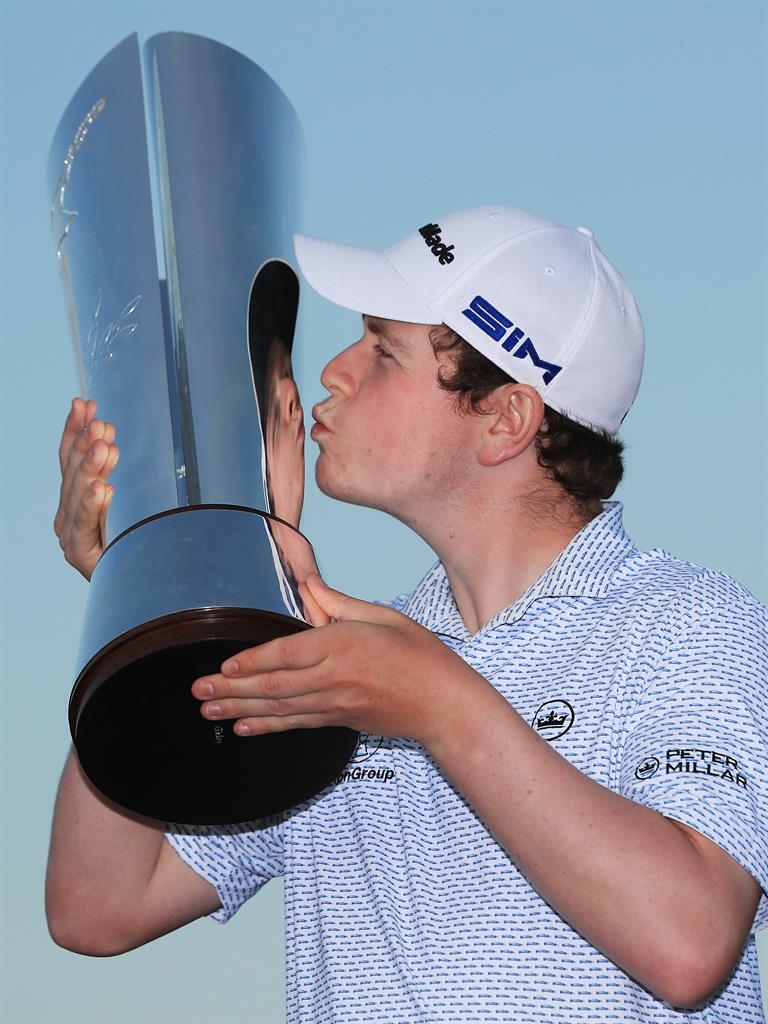 Wales’ sudden By to coach ahead of new tournament

RUGBY UNION: Wales defence coach Byron Hayward has left his role with immediate effect. Hayward only joined Wayne Pivac’s coaching team last year, succeeding Shaun Edwards, but has paid the price for a miserable Six Nations campaign. The 51-year-old leaves just five days before Wales’ first Autumn Nations Cup game against Ireland in Dublin. ‘On reflection of the last campaign it was mutually decided the best way forward for Wales and for Byron is for him to step down,’ said Pivac. CRICKET: Delhi Capitals are through to a first IPL final after beating Sunrisers Hyderabad by 17 runs in Abu Dhabi.

Medvedev’s the master of Paris 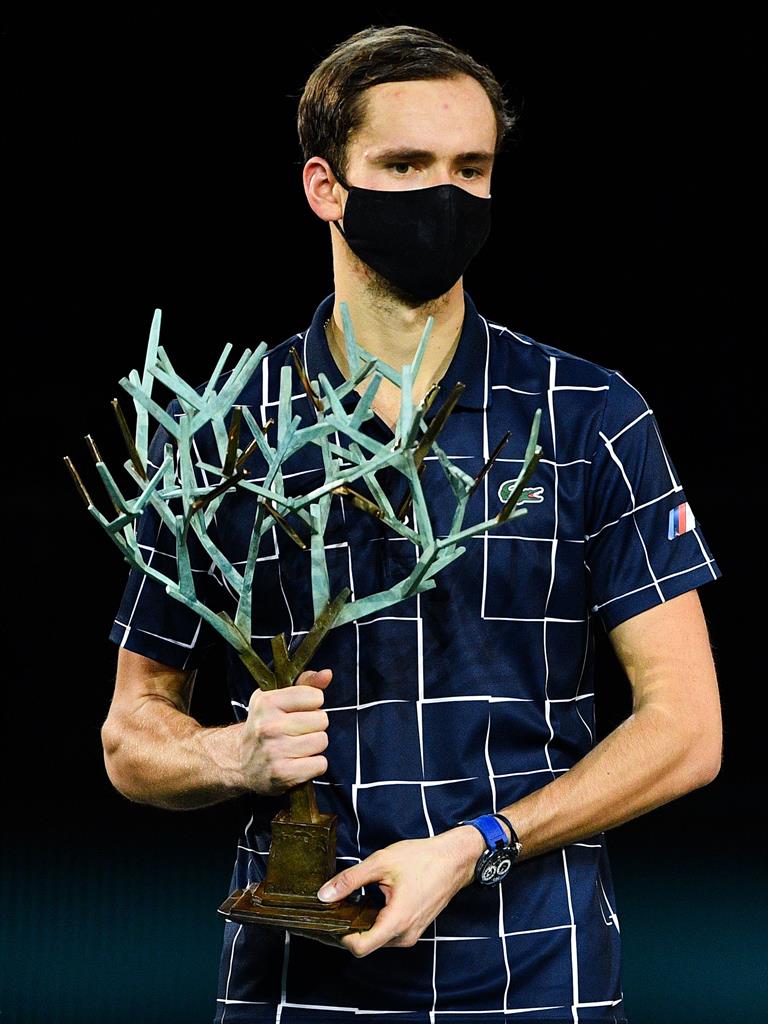 TENNIS: Daniil Medvedev won the Paris Masters for the first time by beating Alexander Zverev 5-7, 6-4, 6-1 for his eighth career title. The Russian (above), seeded third, secured just his second win against the fourth-seeded Zverev in seven matches.

‘I felt like no on wanted to know me as a person, they just wanted to get a hold of me as a player and use me’ — Australian tennis star Nick Kyrgios, 25, says a struggle with depression left him in a ‘lonely, dark place’