FORMULA ONE: Andy Murray believes Lewis Hamilton (pictured above) deserves to join him as a British sporting knight. Hamilton, who has won a record-equalling seventh Formula One world title, will reportedly receive the accolade in the New Year Honours. ‘I’m not necessarily all for sportspeople being given knighthoods for what we do,’ Murray said. ‘But in terms of what he has achieved as an athlete, of course he deserves it. As a sportsperson he’s one of the most successful in the history of the country. He’s an amazing driver. He supports some great causes as well, so yes I would say he definitely deserves it.’ 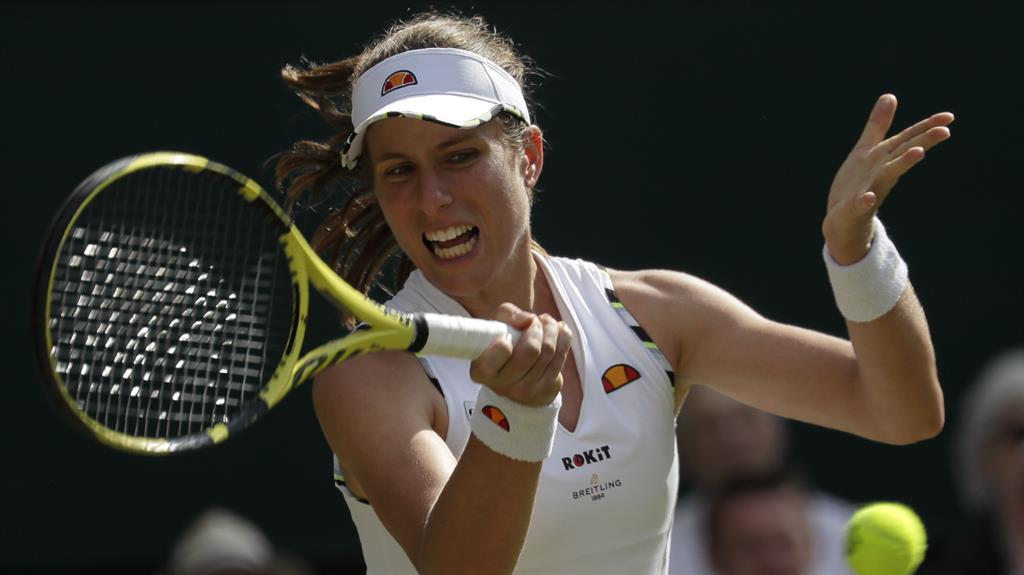 TENNIS: Johanna Konta has reunited with coach Dimitri Zavialoff ahead of the 2021 campaign. Konta (above) enjoyed one of her best seasons under Zavialoff in 2019 but the partnership ended this summer after a change in personal circumstances left the French coach unable to travel as much. Zavialoff, who previously worked with Stanislas Wawrinka, helped British No.1 Konta develop variety in her game while restoring confidence in her powerful groundstrokes. Konta had a fine clay-court season in 2019, reaching the French Open semi-finals, and also made the Wimbledon and US Open quarter-finals.

■ 10 — Days before the Tokyo Olympics begins, the London Stadium will host a Diamond League athletics meeting, with a July 13 date featuring on the provisional schedule for 2021, although Gateshead – which had been due a meet – is not included. This year the coronavirus pandemic put paid to plans for London’s Anniversary Games and Gateshead’s Diamond League event 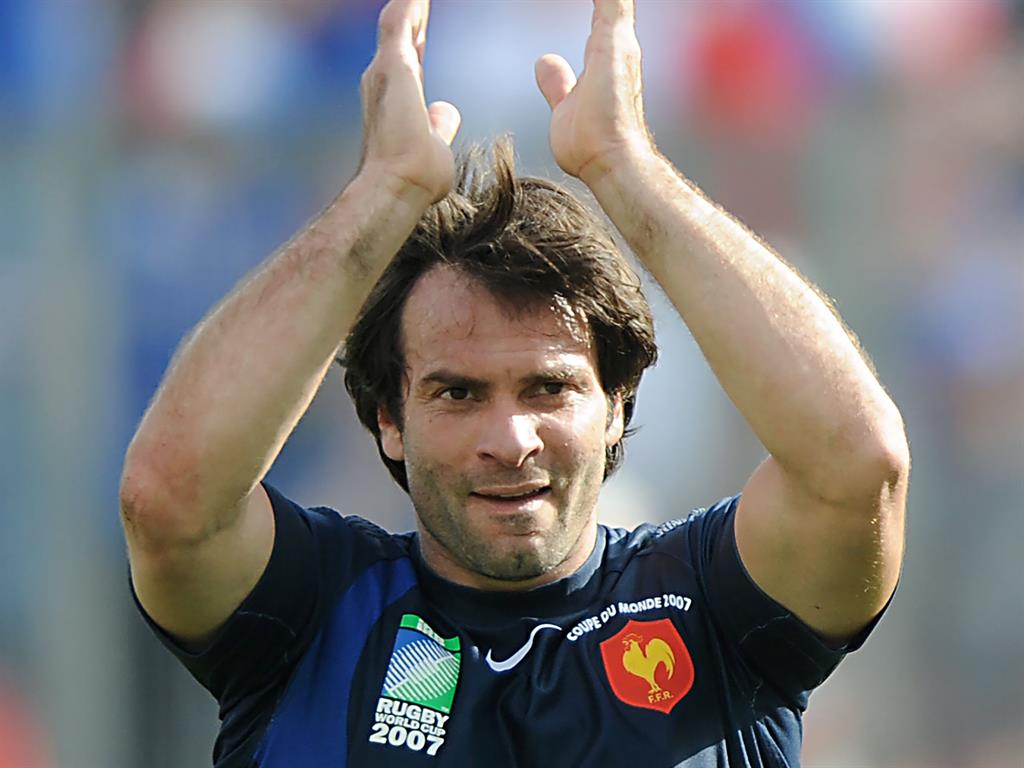 RUGBY UNION: Former France winger Christophe Dominici has died at the age of 48. Stade Francais, where he played for 11 years, said: ‘It is with great sadness and profound heartbreak that we have learned of Christophe Dominici’s death. A rugby genius and companion without equal. Our thoughts go to his family, wife Loretta, and daughters Chiara and Mia.’ Dominici (above) was capped 65 times by France between 1998 and 2007, dazzling in the 1999 World Cup where he was instrumental in a famous comeback victory over New Zealand in the semi-finals.

RUGBY LEAGUE: Wigan will be without veteran front-rower Ben Flower for Friday’s Super League Grand Final. The Wales international, who is out of contract, hobbled off during the 29-2 semi-final win over Hull and has failed to recover from the leg injury. His absence could open the door for George Burgess.