LIVERPOOL midfielder Georginio Wijnaldum admits it would be nice to make things easier for themselves after James Milner’s added-time penalty snatched a 2-1 win over Leicester. It was the third time in a week Jurgen Klopp’s side had edged a game by a single-goal margin after victory at Sheffield United last weekend and then a dramatic 4-3 Champions League win over Red Bull Salzburg. ‘I’m not really worried because we’ve shown we can fight until the end,’ said Wijnaldum. ‘But we want to make it easier for ourselves by scoring more goals and open up a gap between us and the other team. We already showed it a few times this season but we hope to make it easier for us during the games. We’ve had games like this where we have had to fight until the end and win the game. We did it again but we hope to make it easier.’

Noble: ‘Everything went against us’ 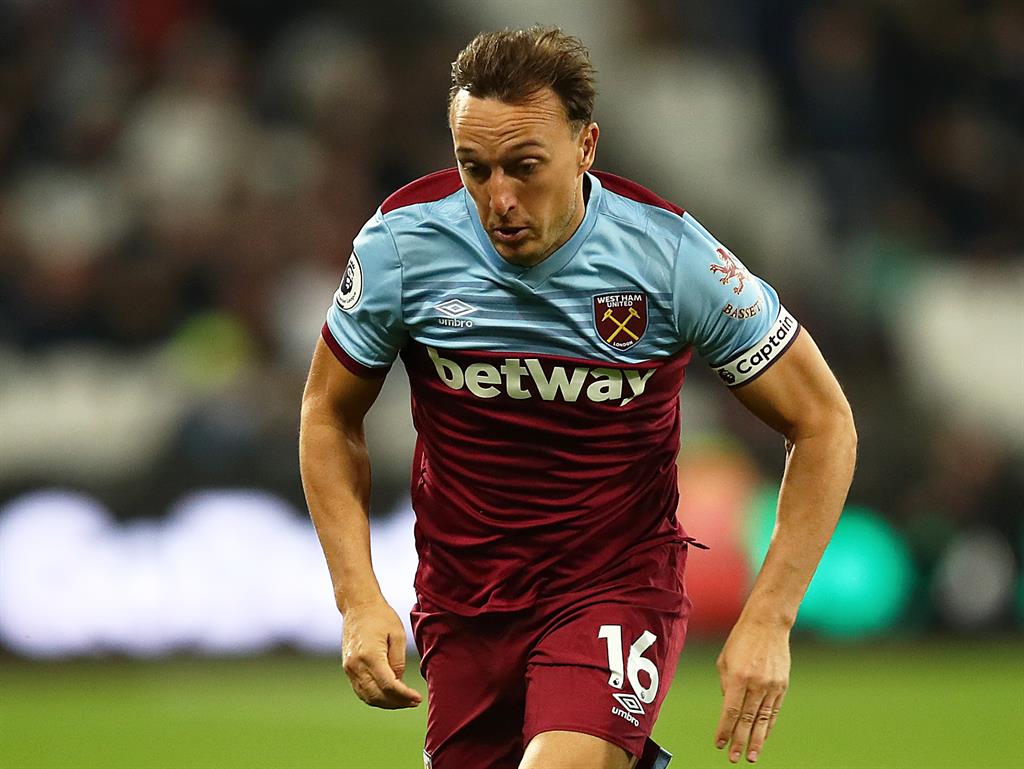 MARK NOBLE was left frustrated after West Ham missed the chance to climb to third place following the 2-1 home defeat by Crystal Palace. The Hammers led through Sebastien Haller but were pegged back by Patrick Van Aanholt’s penalty after Declan Rice handled. Then, with three minutes left, Jordan Ayew’s goal was ruled out for offside, only for VAR to overturn the decision. West Ham skipper Noble said: ‘Palace are a really good side. They made it difficult for us. We didn’t play as well as we can do but we scored a really good goal and we then got two massive decisions that went against us, which was frustrating. It seemed as though everything went against us.’

CHRISTIAN KABASELE believes Watford are too potent a force to be dragged into a Premier League relegation battle. The winless Hornets remain bottom after a 0-0 draw with Sheffield United at Vicarage Road. ‘With all the respect for the other teams, I think we have too much quality up front to be involved in a relegation battle,’ said defender Kabasele after Watford’s first clean sheet in the league since February. ‘Obviously in our situation we cannot be 100 per cent satisfied. We were at home, we didn’t take three points here, so it’s a shame we didn’t finish our chances. But this is the reality today, we are last in the league. I don’t think a win is far away. We need to believe and start to win as soon as possible.’ 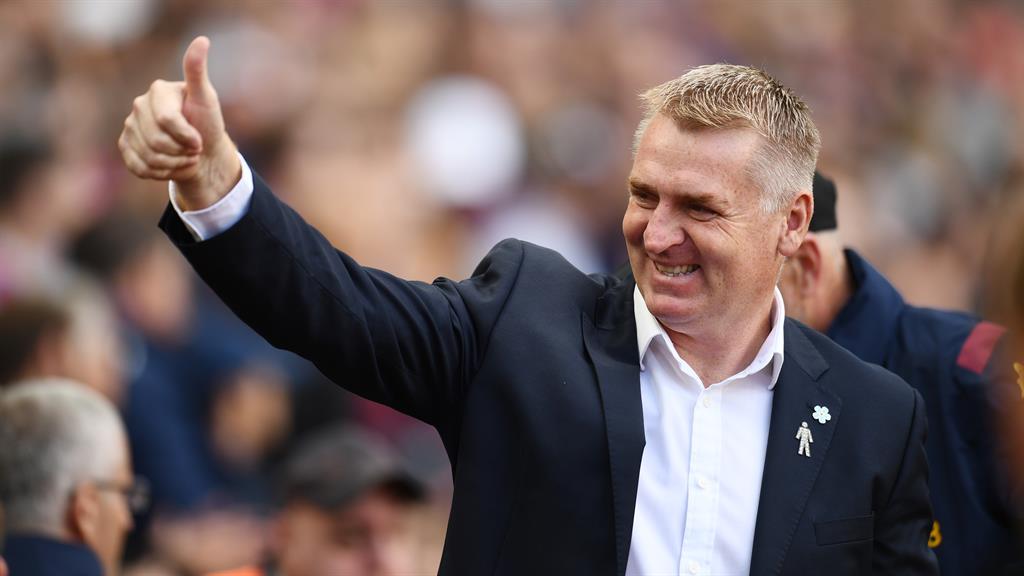 ‘Frustration has been the key word, our performances have been there and that result is probably what we’ve deserved’ — Aston Villa manager Dean Smith (above) after his team thrashed Norwich 5-1 at Carrow Road

JERMAIN DEFOE’S hat-trick helped fire Rangers to the top of the Scottish Premiership after a one-sided 5-0 victory over Hamilton at Ibrox. Connor Goldson’s header and a Borna Barisic free-kick added to the rout as Rangers moved two points above Celtic going into the international break after the ten-man Hoops were beaten 2-0 at Livingston.