FOOTBALL: Wolves boss Nuno Espirito Santo has appealed to the Premier League to give teams in Europe an extended break to protect their players. Nuno (pictured) has echoed Chelsea manager Frank Lampard’s plea for more time to recover from continental exploits. Wolves host Olympiakos tonight level at 1-1 following the first leg of their Europa League last-16 tie in March. With both European finals in late August, Premier League teams involved would have less than a month to prepare for the new top-flight season. Nuno said: ‘I’m hopeful the Premier League will look at that and allow the teams involved a little bit more time. ‘Mainly because of the players — they need time. We know we have a tight schedule next season and they must be aware of the health of the players and must take care of them.’ 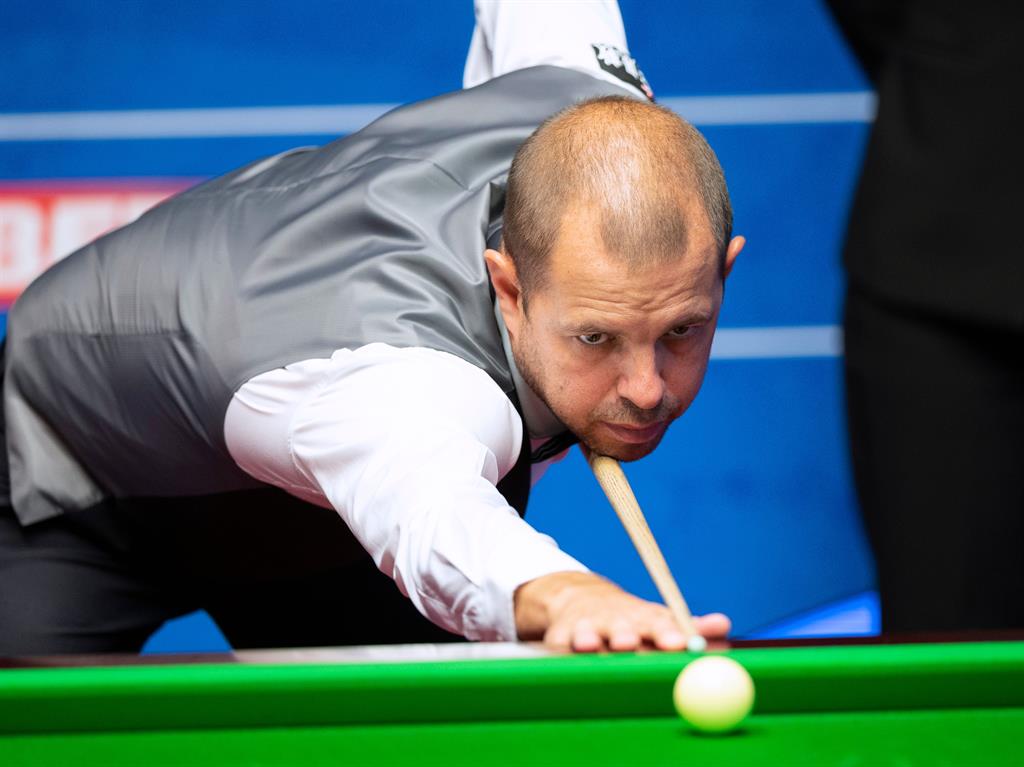 SNOOKER: Barry Hawkins beat Alexander Ursenbacher 10-2 in the world championship first round (above), while Martin Gould sealed a fine 10-3 victory over Stephen Maguire.

RUGBY UNION: Six Nations bosses have confirmed rescheduled fixtures to complete this year’s tournament, plus plans for an eight-team expanded autumn Test series. Ireland will host Italy on October 24, with the final round of matches the following weekend seeing them visit France while England face Italy in Rome and Wales host Scotland, probably at Twickenham as the Principality Stadium remains a stand-by hospital for Covid-19. The eight-team autumn event features the Six Nations teams plus Japan and Fiji. The Women’s Six Nations tournament will be completed across the weekends of October 24, October 31 and December 5.

Bale is a Madrid outcast once again

FOOTBALL: Gareth Bale has been left out of Real Madrid’s 24-man squad for tomorrow’s Champions League tie at Manchester City, casting further doubt on his future. Bale, 31, last played for Real in June when they beat Mallorca 2-0, not featuring in their final seven league matches as they pipped Barcelona to the Spanish title.

Bosz isn’t ready yet to say bye to Kai

FOOTBALL: Coach Peter Bosz insists midfielder Kai Havertz will be the first name on Bayer Leverkusen’s teamsheet to face Rangers today even though the 21-year-old appears close to a £70million move to Chelsea. ‘Yes, he will play and yes I’m convinced he’s 100 per cent still fighting for Leverkusen,’ Bosz said.