RACING: Enable had to make do with the runner-up spot in her bid for history with a third victory in the Prix de l’Arc de Triomphe as Waldgeist provided Andre Fabre with a record eighth success yesterday. Frankie Dettori looked set for another famous win in Paris when the 4/6 favourite hit the front but her stride began to shorten in the final furlong on the testing ground and she was unable to resist the fast-finishing 16/1 shot Waldgeist — fourth in the race last year. Sottsass finished third. Teddy Grimthorpe, racing manager for Enable’s owner Khalid Abdullah, said: ‘How can we complain? She’s been the most fantastic filly.’ 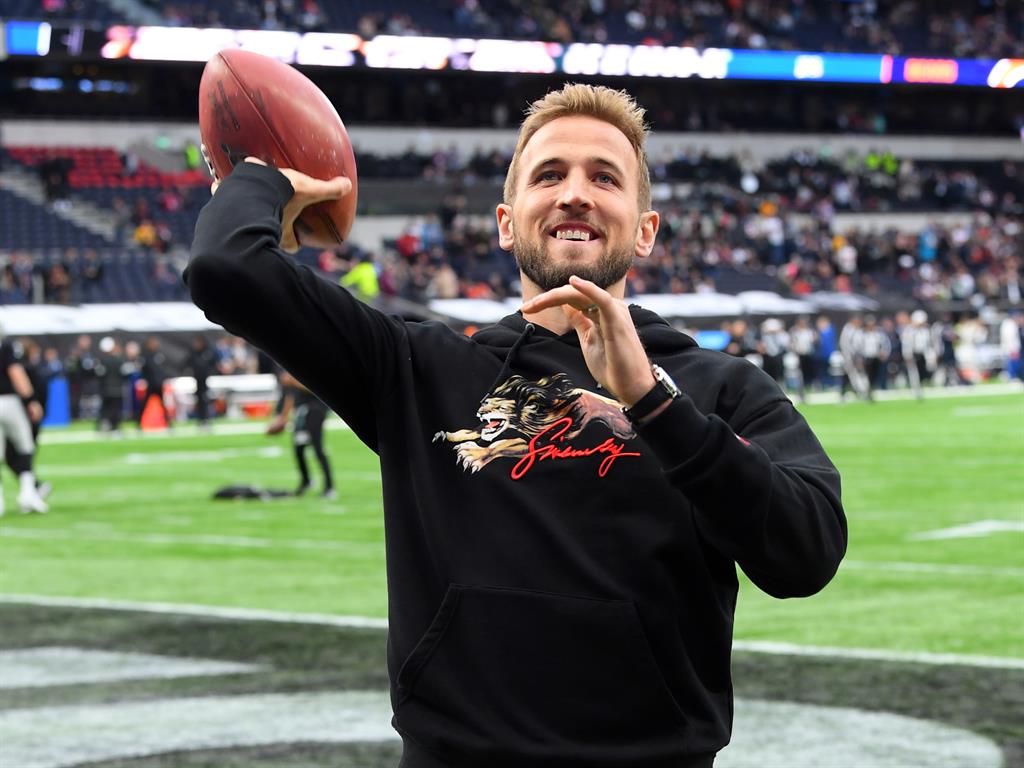 ■ NFL: Spurs striker Harry Kane (above) tosses an American football before the start of yesterday’s clash between Oakland Raiders and the Chicago Bears – the first NFL game at the Tottenham Hotspur Stadium. The Raiders won 24-21 with two Josh Jacobs touchdowns.

■ 5 — Shot win for Jon Rahm as he won the Spanish Open for the second year running. It took the Spaniard, who carded a closing 66, above Open champion Shane Lowry on the European Tour’s Race to Dubai with seven tournaments remaining

TENNIS: Dominic Thiem fought back from a set down to beat Stefanos Tsitsipas 3-6, 6-4, 6-1 in the China Open final. Top seed Thiem broke in the second game of the deciding set to take momentum away from the world No.7. ‘This was one of the best matches I’ve played so far in my whole career,’ the 26-year-old Austrian said. 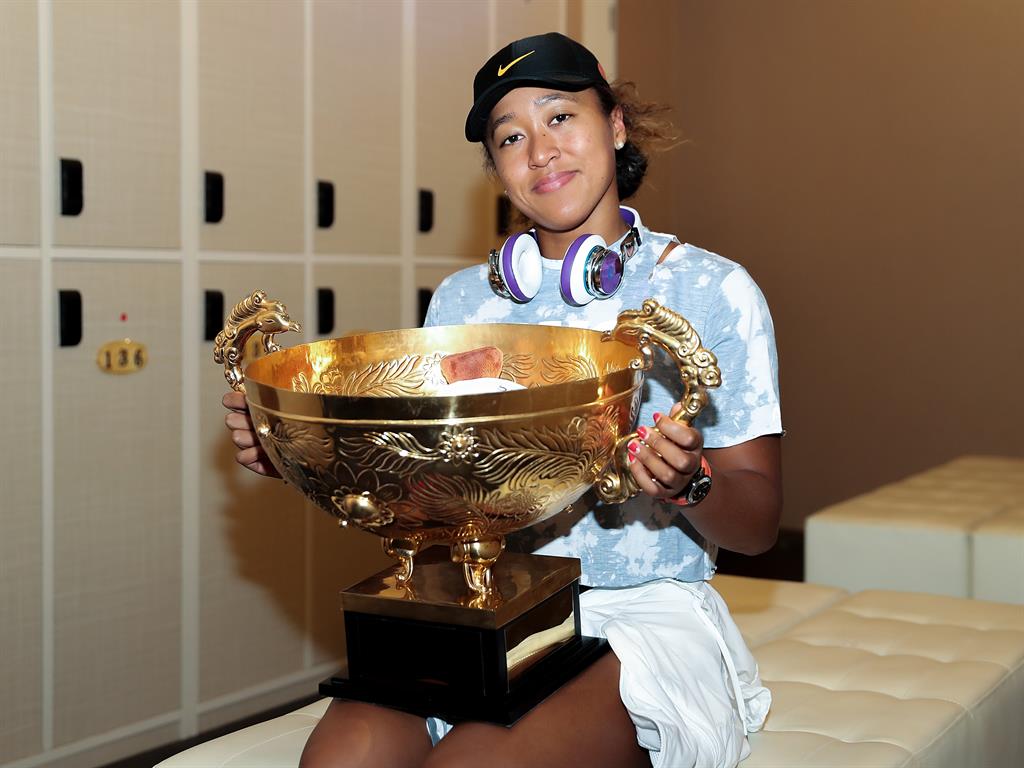 ‘In this tournament I was not calm as I normally am. I threw my racket at least once every match’ — Naomi Osaka, after making it ten straight wins since defeat at the US Open with a 3-6, 6-3, 6-2 victory over Ashleigh Barty in the China Open final

■ RALLYING: Ott Tanak secured victory in the Wales Rally GB to close in on the world championship title. The Estonian is 28 points ahead of Sebastien Ogier in the standings after a fifth victory in the last seven rounds and will secure a first world title should he win the penultimate round in Spain later this month.