TENNIS: Andrey Rublev (pictured) claimed his first victory at the ATP Finals in his dead-rubber with Dominic Thiem. The debutant was already eliminated after two losses but finally hit top form to seal a 6-2, 7-5 win. Thiem, who was guaranteed top spot in his group, said: ‘The first two matches were pretty tough. So, with the fact I was already qualified, it was maybe difficult today to keep that intensity alive.’

Tiger and cub to compete together

GOLF: Tiger Woods will compete in the 2020 PNC Championship alongside his 11-year-old son Charlie. Woods will make his debut in the event next month in Orlando, where 20 major winners play as a team with a family member. The 15-time major winner said: ‘I can’t tell you how excited I am to be playing with Charlie in our first official tournament together.’ 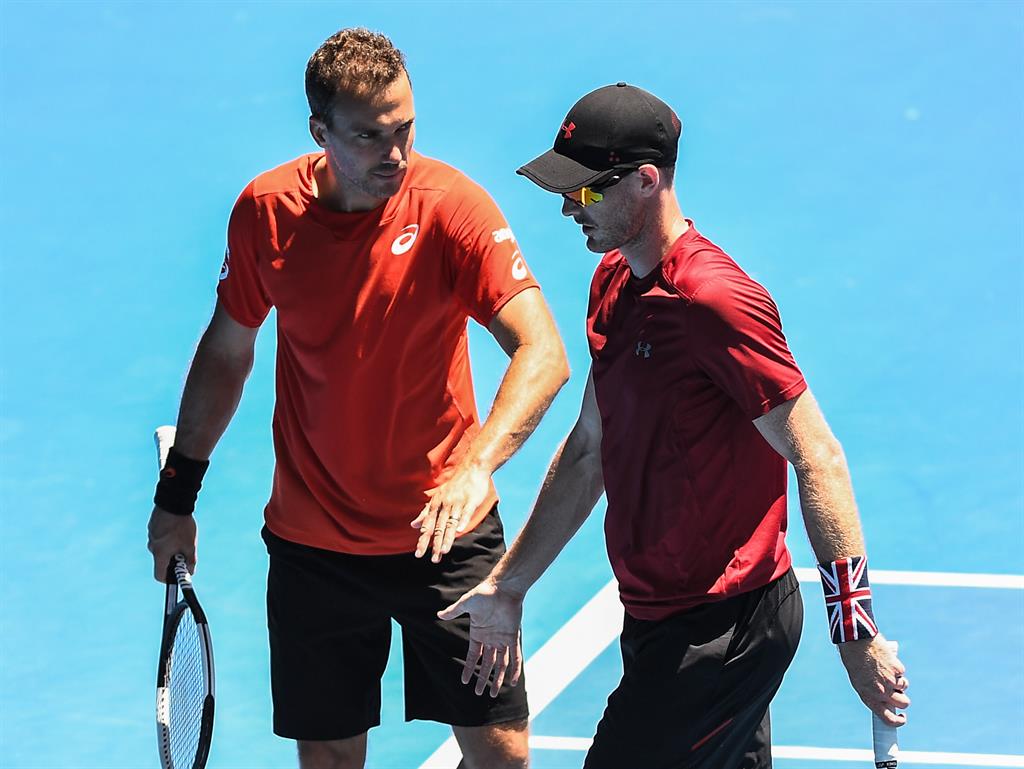 ■ SOUTH Africa’s Wilco Nienaber powered into the lead with the aid of a 439-yard drive at golf’s Joburg Open. He made a superb eight-under 63 to lead with Shaun Norris.

Rocket puts the wind up Stevens

SNOOKER: Ronnie O’Sullivan played his trump card en route to the last 16 of the Northern Ireland Open. The reigning world champion broke wind in this match against Matthew Stevens, which he went on to win 4-2. O’Sullivan said: ‘I did say “Was that you” to the referee but I am proud of that one.’

■ 5 — Tries for Wigan, scored by Joe Burgess, Harry Smith, Zak Hardaker, Jake Bibby and Bevan French, as the regular season table toppers reached the Super League Grand Final with a 29-2 win over Hull. The second semi-final is between St Helens and Catalans tonight

RUGBY UNION: Sale will retrain their sights on the Premiership play-offs this season after seeing their title ambitions dashed by Covid-19 last term. Sale, who start at home to Northampton tonight, finished fifth last term, being forced to forfeit their final game against Worcester after 27 players and staff members tested positive for coronavirus. Rugby director Steve Diamond said: ‘We’ve got to be thinking top four. I think it will be a tighter season this year – it won’t be a one-horse race.’