CRICKET: Sam Cook and Adam Wheater rolled Essex over the winning line as the county champions edged a Bob Willis Trophy thriller against Kent by two wickets. Set 202 to win, Essex still required 31 runs when Cook and Wheater came together following a batting collapse created by Ivan Thomas, who took four for 32. But the ninth-wicket pair hung on with Cook — whose namesake Alastair top scored with 66 — hitting the winning runs to send Essex top of the South Group table, claiming 21 points to Kent’s seven.

■ 2 — Strikers signed by Rangers yesterday as boss Steven Gerrard sent out a statement of intent with the transfers of former Leeds striker Kemar Roofe from Anderlecht and Swiss forward Cedric Itten from St Gallen. Both fees were undisclosed

Harrogate to groundshare at Donny

FOOTBALL: Harrogate will start life in the English Football League next season at Doncaster’s Keepmoat Stadium. Town have secured promotion to the Football League for the first time in their 106-year history and must upgrade their CNG Stadium to comply with EFL rules. The North Yorkshire club began ripping up their artificial 3G playing surface yesterday in preparation for a new grass pitch. However the work will not be completed until October and the new League Two season is scheduled to start on September 12. 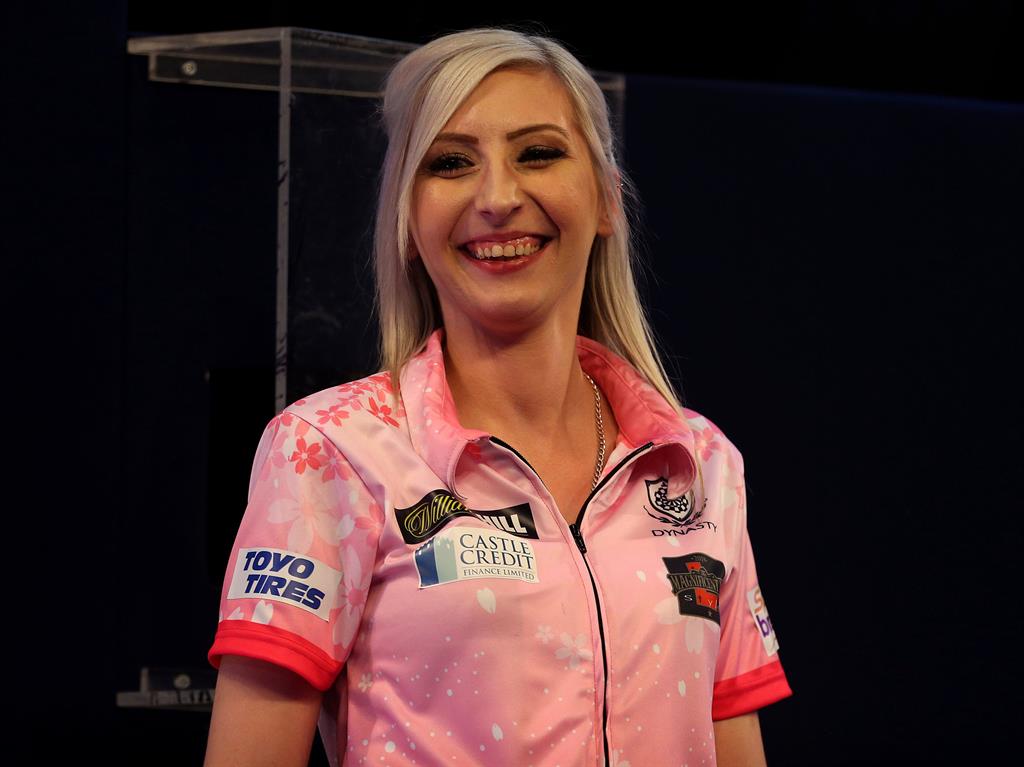 DARTS: Fallon Sherrock is one of 24 players who will line up for the World Series Finals in Austria next month. The 26-year-old made history last year when she became the first female to win a match at the world championship. Sherrock (pictured) will join eight seeded players in Salzburg, including world No.1 Michael Van Gerwen and world champion Peter Wright.

Madrid open cancelled due to Covid

TENNIS: The Madrid Open, which was rescheduled for September 12, has been cancelled due to the rise of coronavirus cases in the Spanish capital. The tournament, featuring both men’s and women’s draws, was seen as an important preparation event for the French Open, which begins on September 27.

MOTOGP: World champion Marc Marquez will miss Sunday’s Czech Grand Prix after having a second operation on a broken arm. Spaniard Marquez, 27, had surgery on Monday to replace a damaged titanium plate inserted after he broke his right arm in Spain last month. 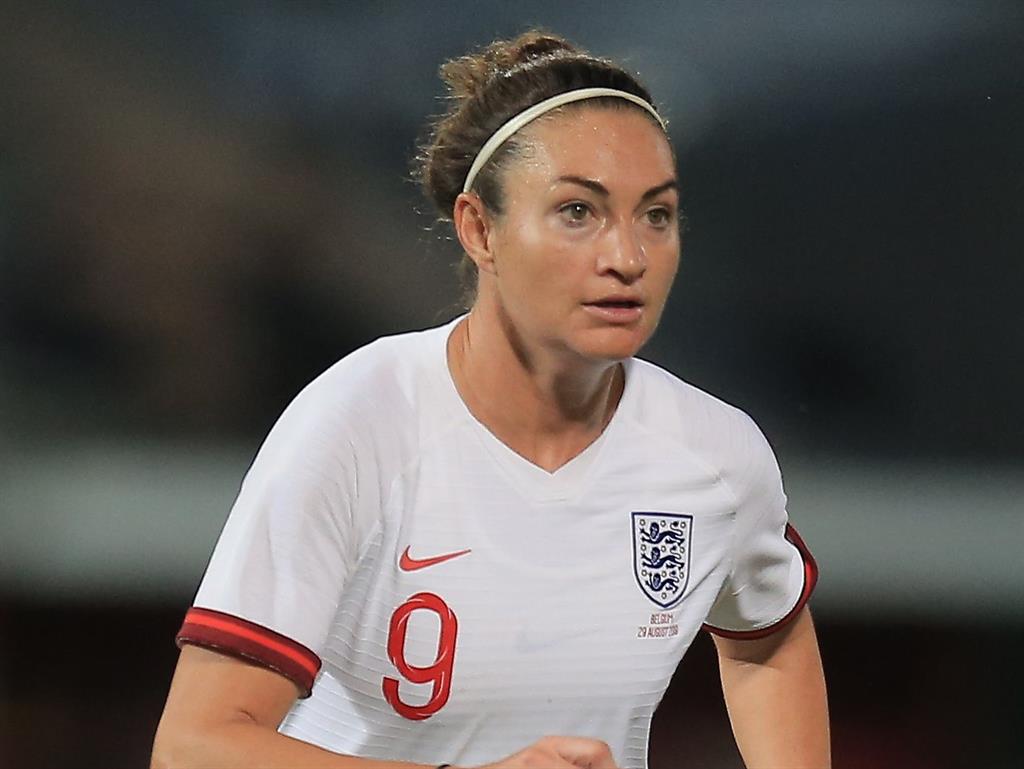 ‘I couldn’t refuse the opportunity to play for one of the best teams in the world’ — England international Jodie Taylor, 34, (pictured) has joined Lyon on a deal until the end of the year