RUGBY UNION: Former England captain Chris Robshaw has backed the review of the use of Swing Low, Sweet Chariot by the Rugby Football Union. The RFU is looking into the historical context of the Twickenham anthem, given focus amid Black Lives Matter protests. Prime minister Boris Johnson has said fans should not be banned from singing a song believed to have roots in American slavery. Harlequins flanker Robshaw (pictured above), who will join American club San Diego in January, said: ‘I didn’t know the history of it. ‘And I think it’s making people aware of things, aware of its past, and that’s for the better. ‘I’m fully supportive of the movement (Black Lives Matter).’

■ 2 — Time winner Frankie Dettori has been booked to ride the favourite in this year’s Derby at Epsom. The Italian will be aboard the Ed Walker-trained English King at Epsom on July 4

Tribute to Godfrey after fatal crash 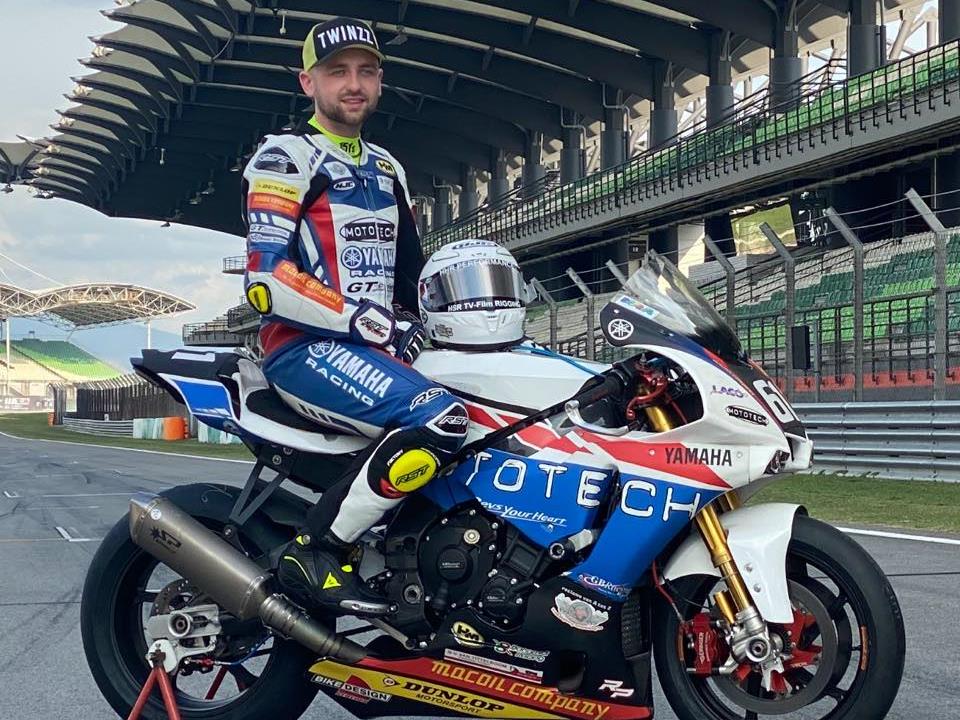 MOTORSPORT: British Superbike rider Ben Godfrey died in an accident at Donington Park. The 25-year-old (above) suffered fatal injuries after a collision with another rider at the Leicestershire circuit during a No Limits Trackdays event on Sunday. Organiser Mark Neate said: ‘I am so desperately sad that Ben died from the injuries he sustained. Ben really was a fantastic young man and was friends with so many people in the paddock, he was always smiling and had time for everyone. Our thoughts are with his family, his partner Jordan, his team-mates and friends.’

US PGA tees off behind closed doors

GOLF: August’s US PGA Championship will go ahead at San Francisco’s TPC Harding Park without spectators. The event will be the first major of 2020 after the Open Championship was postponed and the Masters and US Open were moved to later in the year.

‘It looked like we weren’t going to finish but we went back out. It was a really long day on the golf course’ — Webb Simpson after a run of three birdies in the last four holes saw him win the RBC Heritage in South Carolina despite a final round suspended for almost three hours by thunderstorms. England’s Tyrrell Hatton tied for third

RUGBY LEAGUE: Super League clubs have agreed a reduction in TV revenue of around £280,000 each due to coronavirus. The sport is not due to restart until mid-August and Super League chairman Robert Elstone said: ‘Rugby League’s 25-year relationship with Sky Sports has been built on a genuine partnership that has never been more evident than during the Covid-19 crisis. We are grateful to Sky for their ongoing support.’