GOLF: Bryson DeChambeau needs to improve his mental strength to contend in major championships, according to three-time European Tour winner Nick Dougherty. The American (pictured) has put on 20lb of muscle to become an incredibly long hitter and has been rewarded with six consecutive top-ten finishes, followed by victory in the Rocket Mortgage Classic. But DeChambeau’s recent on-course behaviour has left plenty to be desired, throwing a club and arguing with a referee. Ahead of the US PGA Championship, which starts this week in San Francisco, Dougherty said: ‘Mentally he’s got some changes to adapt to. I think we’ve seen glimpses of it recently. ‘That’s not major championship-winning mentality. He’s brilliant at learning lessons, he’s quick to pick up on things so maybe he’s going to do all that and it will help him be a better major championship player.’ 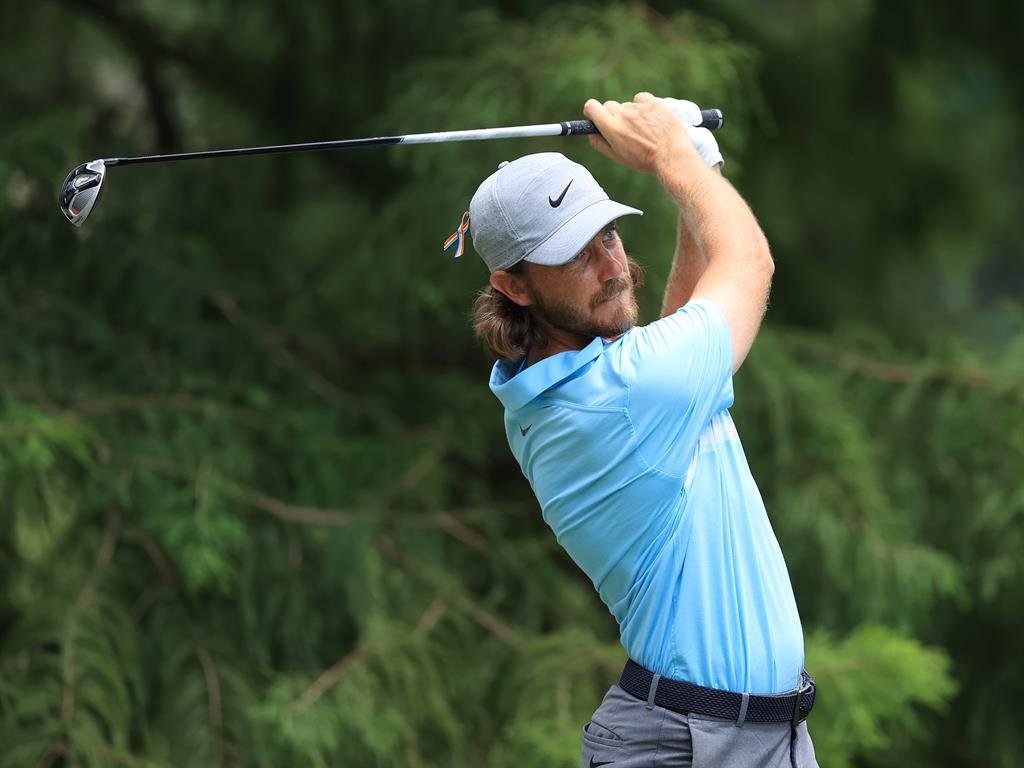 GOLF: Tommy Fleetwood and Rory McIlroy both enjoyed fine final rounds in the WGC-St Jude Invitational in Memphis yesterday. Fleetwood made six birdies in his 65, to leave him three-under for the week. McIlroy did not drop a shot in his 67, which saw him finish on one-under. Both players will hope to take that form into this week’s US PGA.

■ 18 — Under-par finish for England’s Sam Horsfield to claim a maiden European Tour title in the Hero Open at the Forest of Arden. Horsfield finished a shot ahead of Belgium’s Thomas Detry

FOOTBALL: FIFA has said there ‘was and is absolutely no reason to open any investigation’ after criminal proceedings against the world governing body’s president Gianni Infantino were launched in Switzerland last week. The proceedings followed an investigation into complaints over meetings in 2016 and 2017 involving Infantino, Swiss attorney general Michael Lauber and chief public prosecutor for the Upper Valais region, Rinaldo Arnold. Infantino insists he was trying to help Lauber with his investigation into historic corruption. 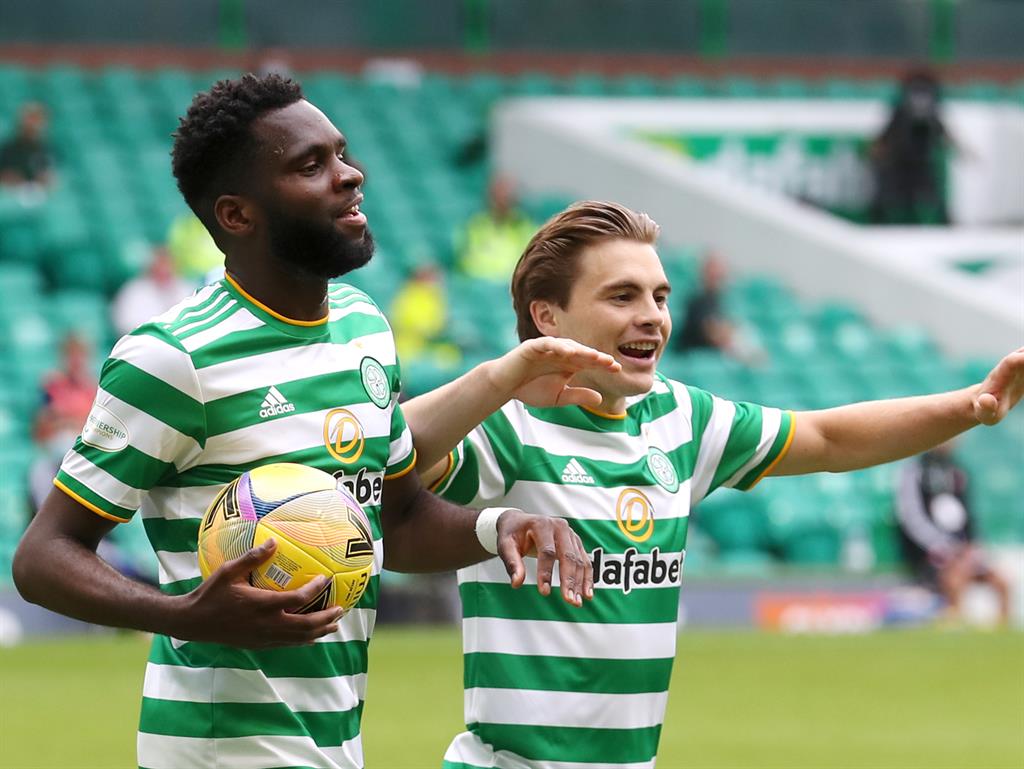 ■ FOOTBALL: Odsonne Edouard (above left) grabbed a hat-trick as Celtic began their quest for an unprecedented tenth successive Premiership title yesterday with a 5-1 victory over Hamilton. Rangers won 1-0 at Aberdeen on Saturday.

Overton puts Glamorgan on back foot

CRICKET: Craig Overton gave the England selectors a reminder of his talent with some quality seam bowling on the second day of Somerset’s opening Bob Willis Trophy match against Glamorgan at Taunton. The 26-year-old all-rounder claimed five for 38 from 17 overs as Glamorgan collapsed to 38 for six before eventually being bowled out for 131. Somerset closed on 131 for two in their second innings, a lead of 296.

‘Were there thoughts of retirement going round my head? One hundred per cent. Because I was so down.’ —Stuart Broad admitted in the Mail on Sunday he considered calling it quits after the 34-year-old was overlooked for the first Test against West Indies before playing a starring role in the next two matches as England won the series 2-1

■ FOOTBALL: Harrogate Town claimed a place in the Football League for the first time in their history after beating Notts County 3-1 in yesterday’s National League play-off final at Wembley. First-half goals from George Thomson and Connor Hall put the North Yorkshire side into a commanding lead. Callum Roberts gave County hope early in the second half but Jack Diamond settled the contest 20 minutes from time.