MOTOGP: Brad Binder became the first rookie to win a MotoGP race since Marc Marquez’s 2013 breakthrough season at the Czech Grand Prix at Brno. KTM rider Binder, 24, chased down leader Franco Morbidelli and the South African held his nerve to win on his third start in the premier class. Johann Zarco, who claimed a first pole for Avintia Ducati on Saturday, completed an unexpected podium with Championship leader Fabio Quartararo down in seventh place.

Essex on top after Harmer bags yet another five-for

CRICKET: Simon Harmer bagged his 18th first-class five-wicket haul for Essex as the hosts helped themselves to a healthy first-innings lead over Surrey in the Bob Willis Trophy. Off-spinner Harmer, the County Championship’s leading wicket-taker with 83 scalps last year, returned figures of six for 67. The South African shared the wickets with trusty partner Jamie Porter, who took four for 53, as Surrey were bowled out for 187 in response to Essex’s 262. 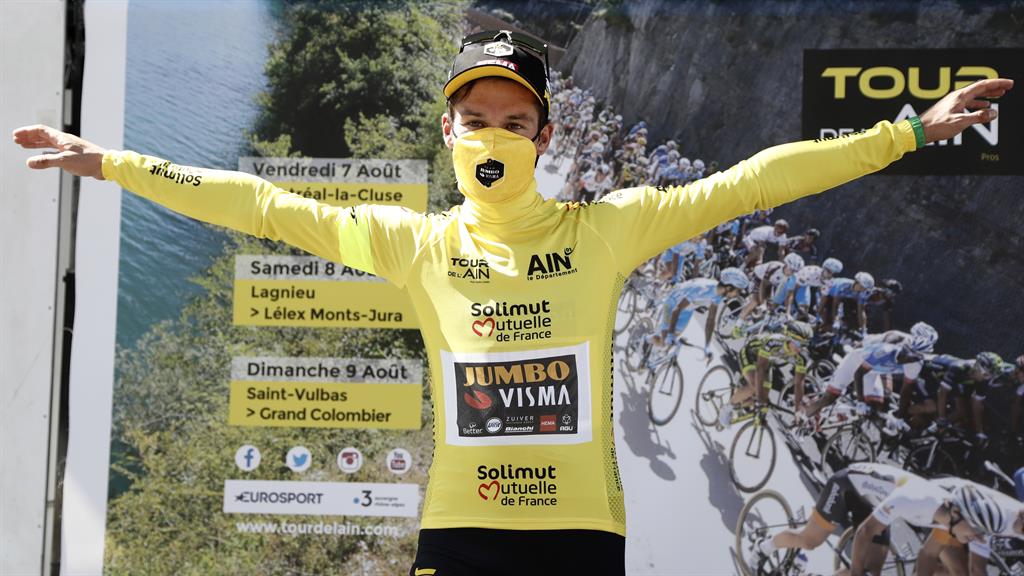 Celtic are put on the spot by Burke

‘I need to see what changes they are gonna make with travelling and stuff. Then I can take the final decision’ — World No.2 Simona Halep will make a call on playing in the US Open after this week’s Prague Open