WALES stayed top of their Nations League group with a hard-fought 1-0 victory over the Republic of Ireland at the Cardiff City Stadium. David Brooks headed home from close range after 66 minutes to maintain Wales’ one-point lead over Finland — 2-1 winners in Bulgaria — before the two teams meet in their final Group B4 fixture in Cardiff on Wednesday. Wales captain Gareth Bale, when asked if he believed they could defend a one-point lead, said: ‘We’re definitely confident. We’re in a good vein of form in terms of the qualifiers.’ Ireland — who had Jeff Hendrick sent off in stoppage-time — face a relegation decider against Bulgaria in Dublin.

FOOTBALL: Chelsea maintained their 27-match unbeaten run in the Women’s Super League after Lotte Wubben-Moy deflected Pernille Harder’s cross into her own goal in the 1-1 draw against Arsenal. The Gunners had looked set to go top of the table after taking the lead with five minutes left, Beth Mead smashing home after excellent work from Vivianne Miedema.

RACING: Last season’s Arkle winner Put The Kettle On maintained her unbeaten record at Cheltenham when collaring Duc Des Genievres in the Shloer Chase yesterday. The winner was given a 12/1 quote by Coral for the Champion Chase in March. Winning jockey Aidan Coleman said: ‘She has got a massive heart as she hated the ground. It was testament to her ability and her attitude as it was a hard race for her.’

TENNIS: Dominic Thiem turned the tables with victory over Stefanos Tsitsipas in the opening singles match of the ATP Finals in London. It was a rematch of last year’s final, which Tsitsipas won on a deciding tie-break, and this time Thiem prevailed 7-6 (7-5), 4-6, 6-3. The match was played behind closed doors and Thiem said: ‘Mentally it’s tough. You get so much energy from the fans. All the time you have to push yourself.’ 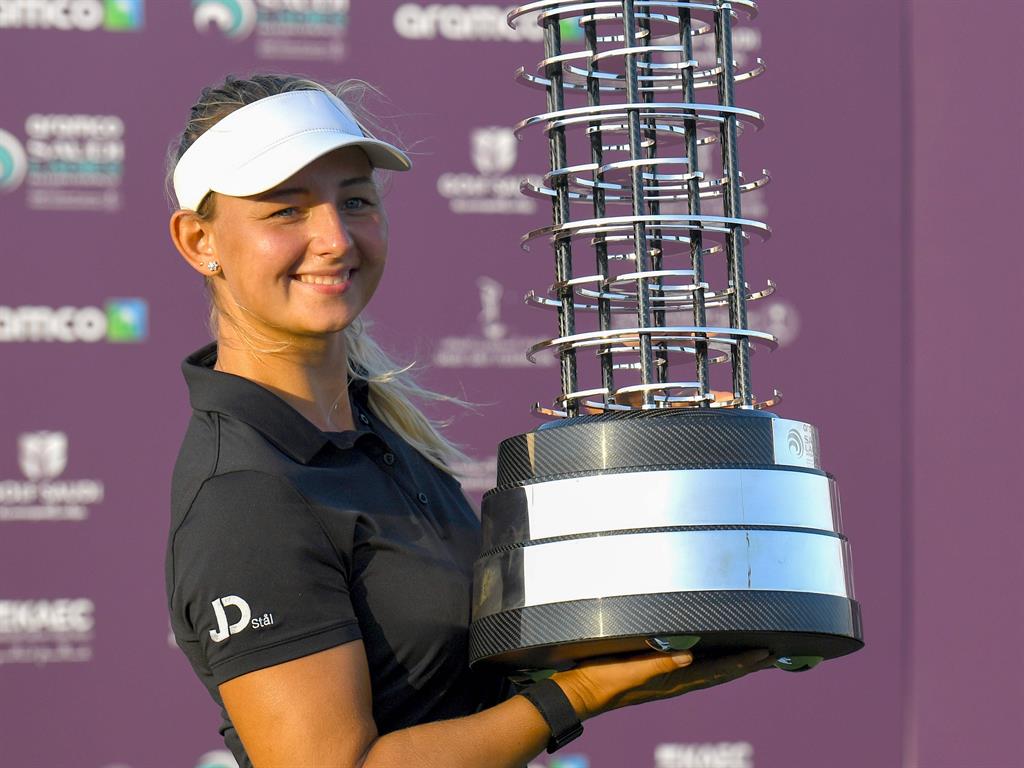 BOXING: Kell Brook was stopped in the fourth round as Terence Crawford retained his WBO welterweight belt in Las Vegas. The 34-year-old Briton was a big underdog against Crawford, who is now unbeaten in 37 pro fights, but started well. However, Brook took a standing eight count a minute into the fourth after a Crawford right hand and a flurry of shots from the American after the resumption saw referee Tony Weeks end the contest.

■ TYSON FURY has shelved plans to fight in London on December 5 and will delay his return until 2021. The world heavyweight champion had been expected to fight Germany’s Agit Kabayel.