LEGENDARY DJ Carl Cox has been getting through lockdown by jumping on the banana bread bandwagon, with huge success. A video of his baking skills has received thousands of views and comments, and now he’s working on his vegetable garden. ‘It’s going quite well, it’s been raining a lot, though, so fingers crossed,’ he says.

Carl has spent six months a year in Australia for the past 14 years, and was there when lockdown struck. Luckily, Australia is also where he keeps his vast collection of over 150,000 records, and he’s been streaming his new live Cabin Fever DJ sessions each Sunday evening on Facebook. He’s also hosting a live-stream on Facebook this Saturday featuring artists from his Awesome Soundwave label including Satoshi Tomiie, Giorgia Angiuli, Mat Playford and others. 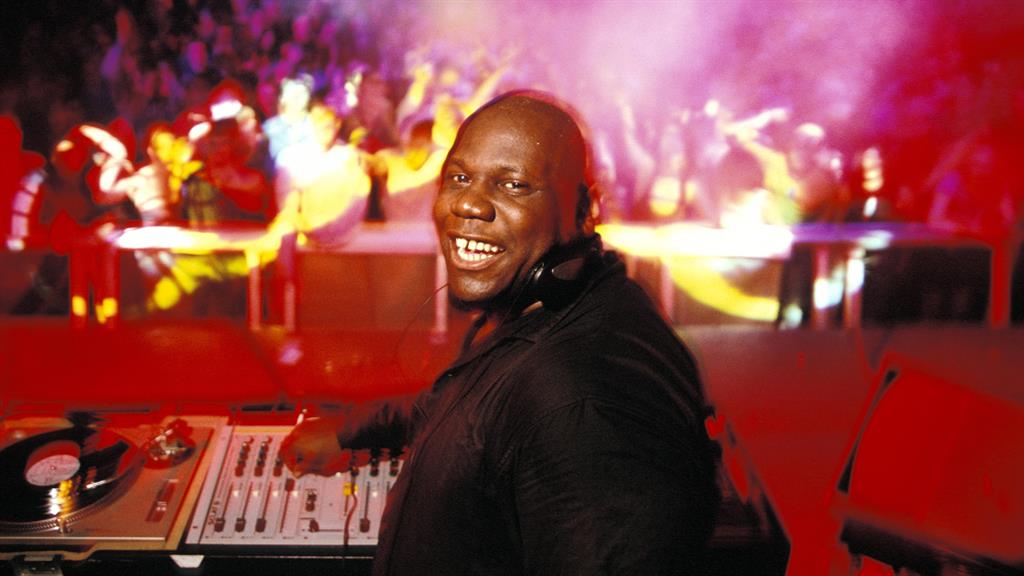 But when it comes to Cabin Fever, don’t expect Carl’s usual DJ set. ‘Lots of people think I’ll be playing techno or Ibiza classics, and they end up hearing Roy Ayers’ Running Away from 1977 or Nino Tempo & 5th Ave Sax. I’m giving you a history of why I got into this in the first place. I have a great library of so many records you’ve never heard of,’ he says.

‘It’s an insight into where I came from. I’m in my studio, wearing my slippers, getting the vinyl out. I take the record out, take it out of the inner sleeve very carefully, give the record a clean, as some of these haven’t been played for 30 years. Some people didn’t ever know that’s what you had to go through to play these records.’

So far, Carl’s one-hour shows have focused on his early musical passions, such as 1970s jazz, funk and soul and 1980s hip-hop. Each show features records from a particular year, with future instalments exploring trance, techno and drum’n’bass.

The common theme is the vinyl, which tells the story of Carl’s musical life. ‘The Cabin Fever sessions are all from vinyl. There will never be a USB stick or a computer near them. There’s no need because the music I have will keep me going forever more. And once I’ve played all the A-sides I can go back and play the B-sides,’ he laughs. 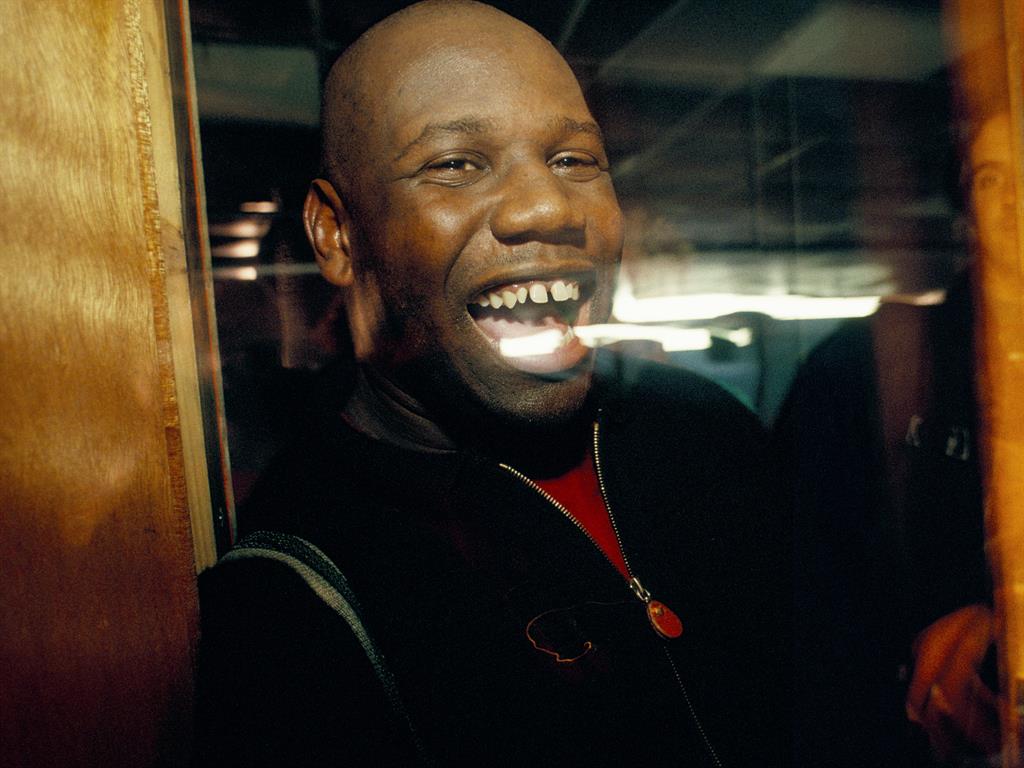 His collection encompasses the records his father gave to him in 1968, and the ones Carl started buying with his newspaper round money in 1975, through to promos sent to him.

Most importantly, it features treasures Carl spent many hours tracking down at obscure record shops and fairs. ‘I’d go to record fairs at the Brighton Centre. It would be packed. There weren’t record players there, so you had to go by your knowledge of the artist, the label and the time the record was released. You had to buy music blindly. If you found a tune and knew no one else had it, you knew people would come to you to hear it again. That was the idea, finding exclusive records that wouldn’t be played by other DJs.’

‘I’d bump into Norman Jay or Gilles Peterson at the same fairs. We’d put white labels over the records so other DJs wouldn’t know who the record was by. It was childish but necessary, because you’d gone out of your way to find them.

‘Sometimes, you’d come home, put the record on, and it was amazing. You’d find rare records by The O’Jays. When it came to rare groove, again, you’d have to go out of your way to find it.

‘The artists would sometimes release only one record on one label and then the label would drop them, but that record could still work on the dancefloor. I loved that, doing the research and taking your time.

‘Right now, I could find Willie Colon’s Set Fire To Me on Spotify in a few seconds. Back then, I’d have to get in my car, drive an hour to the record shop, wait for it to open, ask the guy if he has it and be told he sold the last one at the weekend and won’t get another one in for two weeks. That’s how long it used to take. 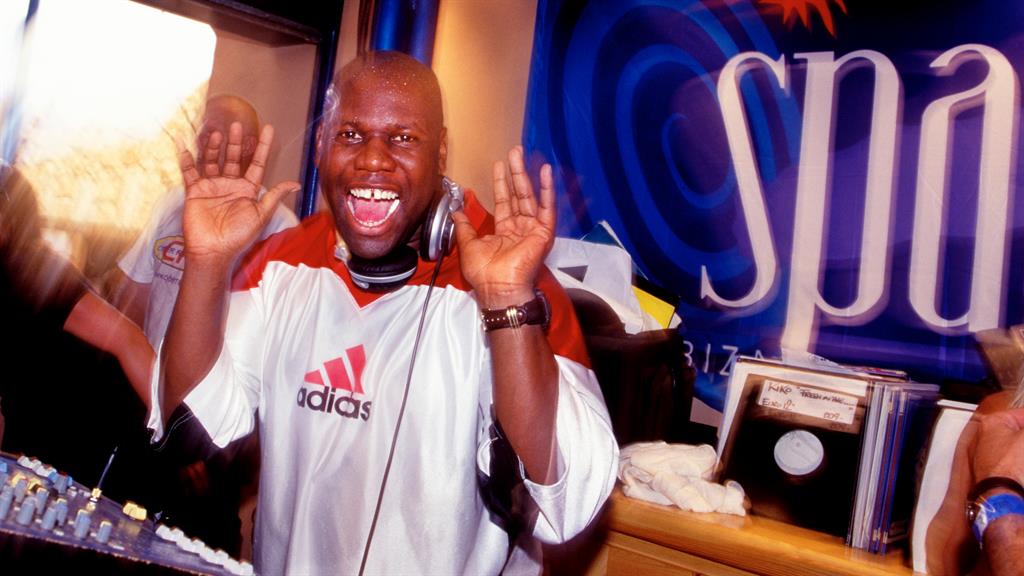 ‘But now, because you can get things so quickly, it’s like ordering a pizza. That’s why so many records aren’t becoming classics these days, because we live in a throwaway culture. If you waited two weeks for that record and it cost you £5.99, you’re going to keep that forever.’

With Carl in lockdown in Melbourne, all his other gigs have been cancelled. He might do a private New Year’s Eve gig in Australia, but that’s the only date in the diary. Until then, his musical output will be remixes and his Cabin Fever show.

‘I’ve gone full circle,’ says Carl. ‘Doing these Cabin Fever sessions is how I started — in a front room with a record player putting on tunes and people dancing around me.’

LET’S GET THE PARTY STARTED 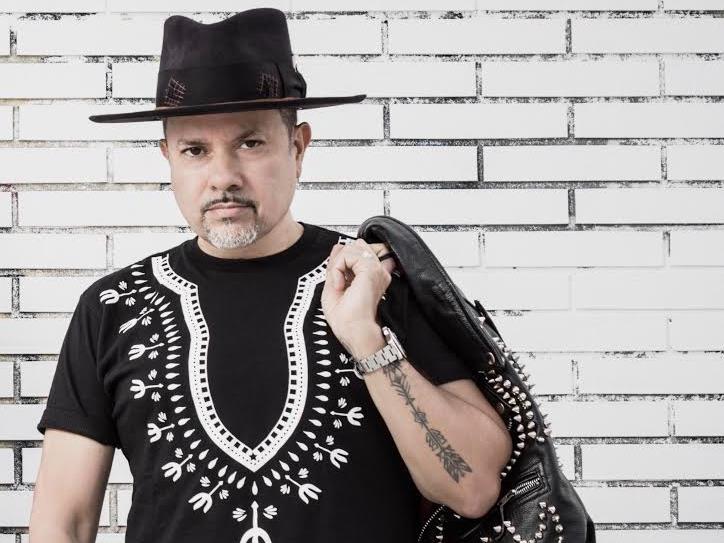 Get set for US house music royalty, including Danny Tenaglia, Little Louie Vega (above) and Kevin ‘The Elevator’ Saunderson, as well as a special Hacienda Classical show with chamber orchestra Manchester Camerata. The event is raising money for Manchester’s nightlife industries and music therapy charity Nordoff Robbins. Sat, noon to midnight, unitedwestream.co.uk 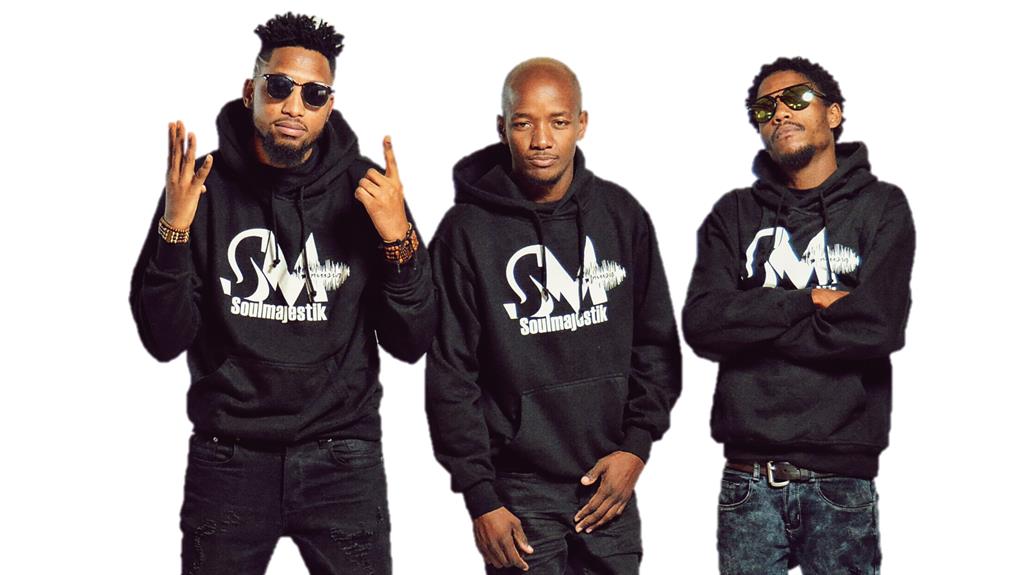 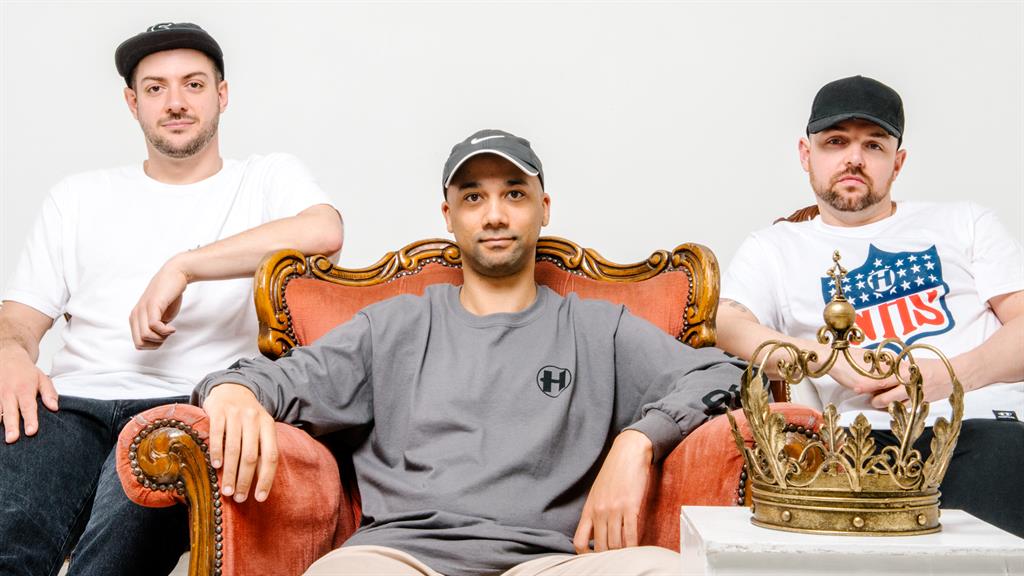 Flagship drum’n’bass rave Hospitality was due to host an almighty blowout at Printworks, but is instead having a virtual party, with sets from high-energy DJ supergroup The King Of The Rollers (Serum, Voltage and Bladerunner) (pictured above), plus Brighton’s Lens, T>I, and old-school jungle/rave legend Micky Finn. Tomorrow, 4pm-midnight, youtube.com/hospitalrecords 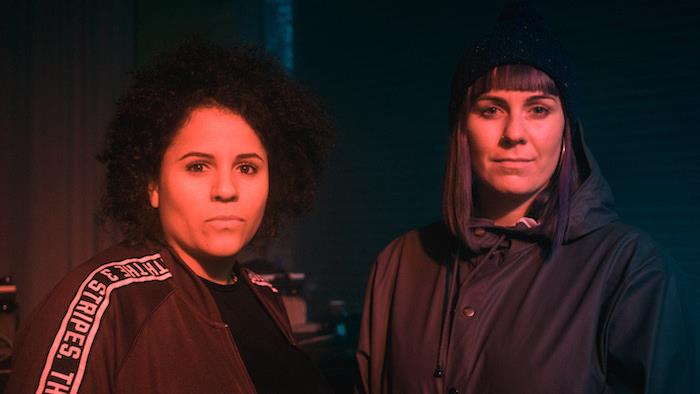 Since lockdown, Live For Love UK’s streams have raised over £28,000 for the Trussell Trust food bank network. Tomorrow, it’s the place to be for jump up jungle and block-rocking bass from Ed Solo and Deekline’s Jungle Cakes label. Percolate are in the hot seat from noon till midnight on Saturday, with Oneman (Rinse FM), Source Direct and Blasha & Allatt (above). Tomorrow and Sat, facebook.com/groups/liveforloveuk