IT was a moment of high drama in the Supreme Court when its president Lady Hale delivered yesterday’s unanimous judgment.

But amid the gasps, others were rather distracted by the size of the spider brooch nestling on her collar.

The 74-year-old judge has impressed many people during the hearings with her no-nonsense manner.

But her fondness for pinned jewellery had some BBC viewers transfixed as she methodically laid out the reasons behind the court’s decision.

One internet wag joked: ‘Prorogation yes, yada yada. But I couldn’t take my eyes off that frankly terrifying brooch crawling up Lady Hale.’

Even a dedicated Twitter account @LadyHalesBrooch was set up, with its creator commenting: ‘Was the spider brooch a deliberate metaphor for Boris finally getting caught in his web of deceit and lies?’

Lady Hale and her fellow justices were ruling on two cases, one brought in England spearheaded by the businesswoman Gina Miller, the other in the Scottish courts led by SNP MP Joanna Cherry QC.

The tension heightened as the sound frustratingly cut out during her remarks. The BBC later apologised and blamed heavy rain outside the court for causing problems with the coverage.

Lady Hale has long been popular among sections of the legal community with her history of championing women in British law.

Brenda Marjorie Hale began her legal career by teaching law at Manchester University from 1966 to 1984. She is married to law professor Julian Farrand and has a daughter from her first marriage.

For all her many accomplishments, her brooches have received just as much attention. Previous offerings have included a centipede, a frog, a gingerbread person and a fox. Last year, her fans were delighted when she appeared in a celebrity episode of MasterChef. 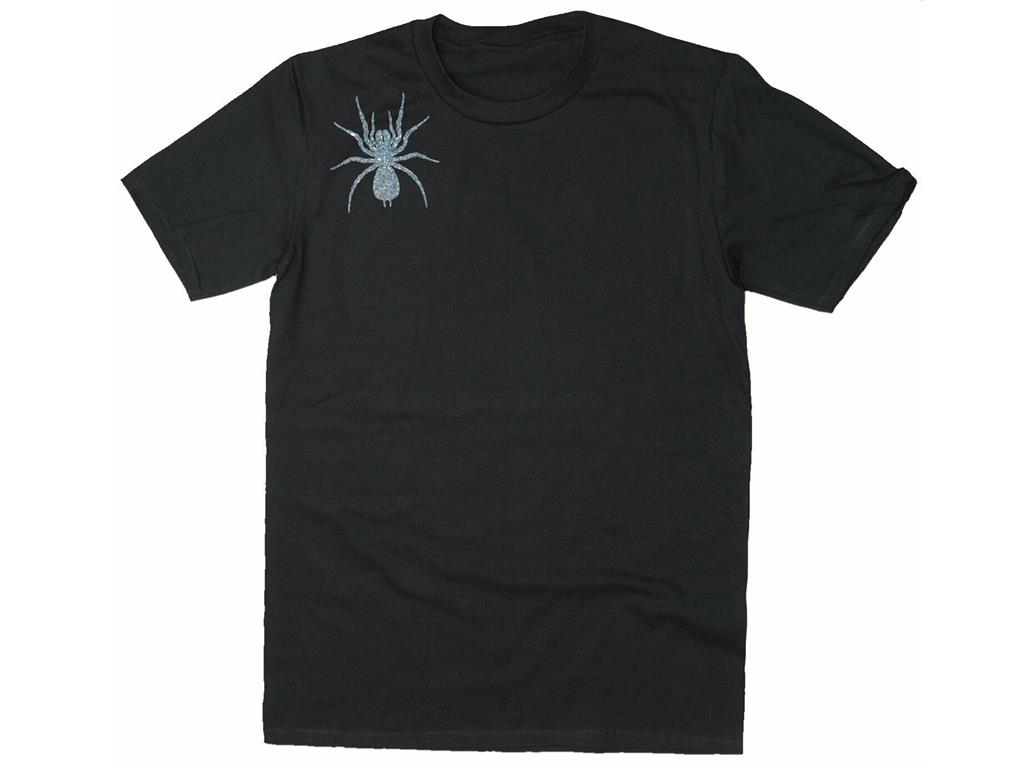 ■ FOR fans of the Supreme Court and the indomitable Lady Hale, a spider brooch T-shirt proved a hit yesterday.

More than 3,000 of the news-inspired £10 tops, made by Balcony Shirts, were sold yesterday, with 30 per cent of the proceeds going to homeless charity Shelter.

Balcony said it often prints topical T-shirts but was overwhelmed by the response. It tweeted: ‘In 15 years of doing this, nothing like this has ever happened to us before. Thank you so much for your orders and love.’

The campaigning mum who turned screws on Johnson 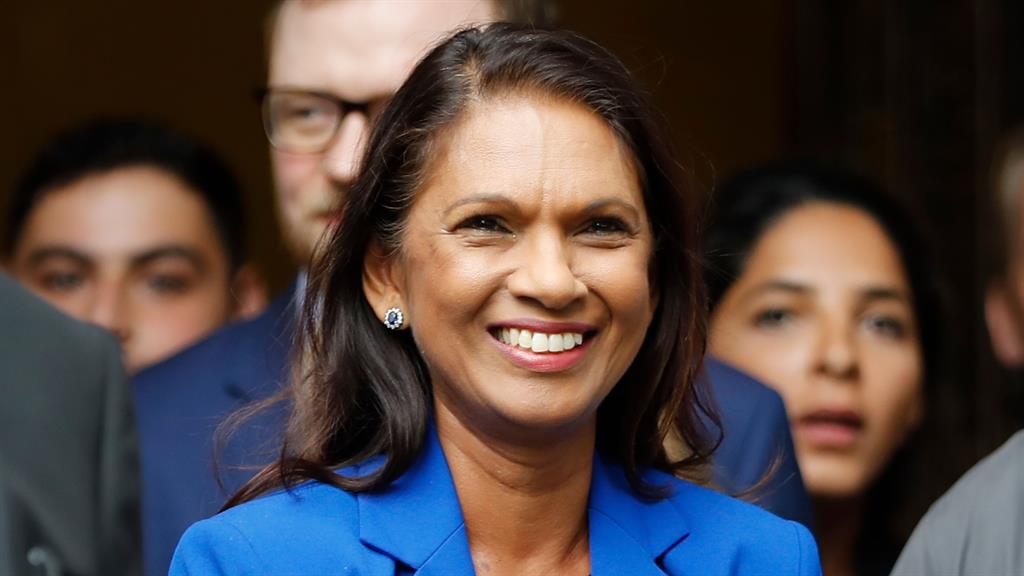 CAMPAIGNER and businesswoman Gina Miller was catapulted into the public eye following the 2016 EU referendum. The mother-of-three (pictured), 51, had a key role in the 2017 case which made the government seek MPs’ approval to start the Brexit process. She then brought this year’s legal action on prorogation to the High Court, which she lost before winning her appeal yesterday. She has founded an investment firm and fought for more transparency in the financial sector.

Independent thinker Cherry had law on her side 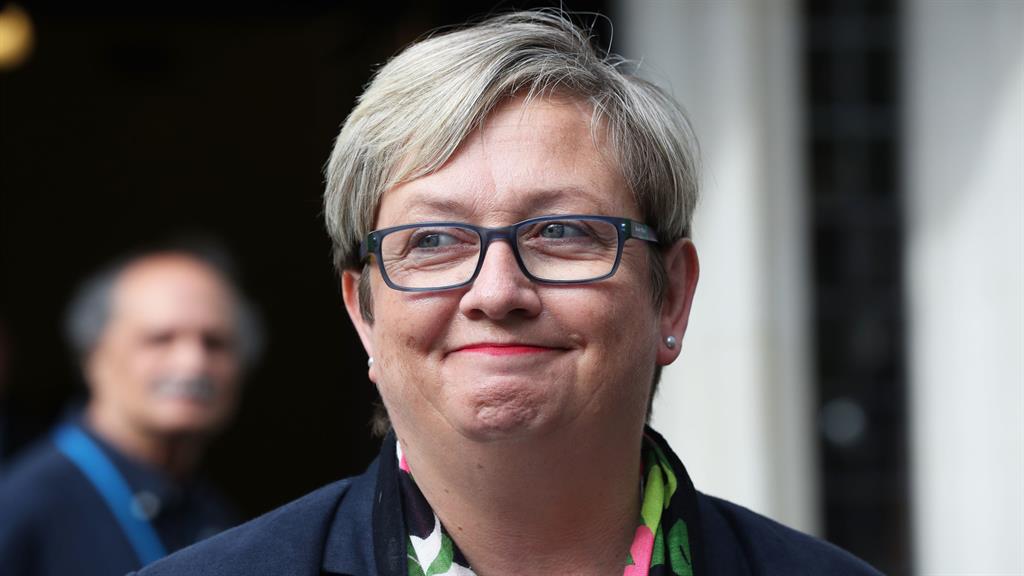 AS WELL as being one of the SNP’s most high-profile MPs, Joanna Cherry spearheaded the appeal in the Scottish courts that led to yesterday’s ruling. The 53-year-old QC (above) was first elected to parliament in 2015 and has long been an advocate for Scottish independence and women’s rights. She has never been far from the headlines. Earlier this year, she was cleared of bullying a former staff member, while she has also been embroiled in rows over LGBTQ issues.