THE Australian prime minister has expressed regret over his handling of the bush-fires crisis — as the death of a firefighter took the toll of those killed in the blazes to 27.

Scott Morrison, who has faced a huge backlash over his government’s response to the bush fires and its climate policy, said yesterday there were ‘things I could have handled on the ground much better’.

In a TV interview with ABC, he said: ‘These are sensitive environments. They are very emotional environments. Prime ministers are flesh and blood too in how they engage with these people.’ 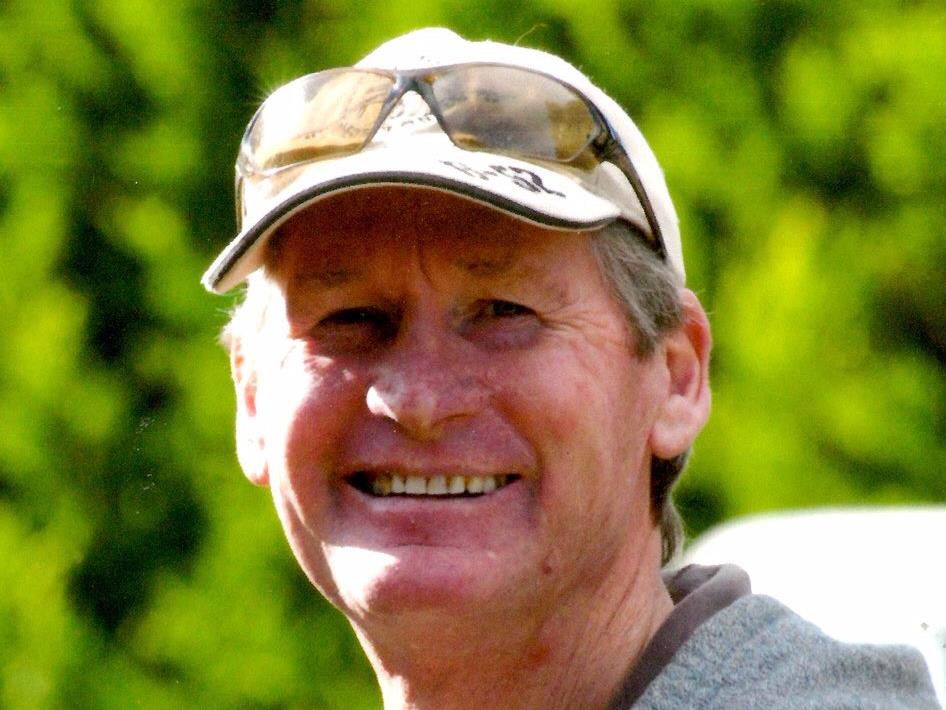 His apology came as the death of Victoria state firefighter Bill Slade took Australia’s death toll from the wildfires to 27 since September.

The 60-year-old father-of-two (pictured above), who had been commended for 40 years of service, was killed by a falling tree on Saturday.

Acknowledging the pressure the fire services were under, Mr Morrison said there was a ‘new appetite’ for the government to take a more direct role in responding to the disaster.

He said he would seek a royal commission review — a type of public inquiry — into the response to the fires, which have destroyed more than 2,000 homes and killed an estimated 1billion animals.

Over the weekend, thousands of protesters took part in rallies in Sydney and Melbourne, calling for Mr Morrison to be sacked and for Australia to take tougher action on climate change.

Demonstrations also took place in the UK and 30 countries worldwide.

Mr Morrison, who was widely criticised for holidaying with his family in Hawaii over Christmas, was warned to ‘wake up and smell the smoke’ on placards.

Meanwhile, German engineering company Siemens says it will review its involvement in an Australian coal mine after pressure from climate activists.