DOMINIC CUMMINGS — senior adviser to the prime minister — was right when he told Sky News this week: ‘You guys should get outside London and go to talk to people who are not rich Remainers.’

At least — he was partly right. Boris Johnson’s bid to hold an early election was temporarily thwarted by opposition MPs, but it will almost certainly happen sooner rather than later.

And the outcome will be decided not in cities — but towns.

Analysis from the Centre for Towns think-tank shows that between two-thirds and three-quarters of the marginal seats in the UK (depending on how a marginal seat is defined) are in, or centred around, towns.

As Labour has effectively stitched up the cities and the Conservatives the countryside, it is towns that will dictate who is the next resident of No.10.

So Mr Cummings is right that journalists should get out of London to places such as Bury, Mansfield and Nuneaton (all places that Sophy Ridge on Sunday has visited, by the way).

And it’s no surprise that No.10 sees the path to a majority through Brexit-supporting towns like those, where they hope to prise away Leave-supporting voters from Labour and the Brexit Party.

But it is wrong to dismiss the opinions of ‘rich Remainers’. Because — like it or not — rich Remainers will also help decide the next election.

Marginal towns are not just limited to Brexit-backing areas.

There are also many commuter towns which voted Remain in the referendum and could block the Conservatives from the majority they so crave.

Examples include Altrincham in Greater Manchester and St Albans in Hertfordshire — technically a city because of its cathedral.

After visiting St Albans this week for the show, it became clear the Tories will have a battle to hang on to seats like this, which voted 63 per cent to Remain. The challenge is made even more difficult because of the shifting make-up of these towns, as families move out of Labour-leaning London or Manchester for good schools and fresh air.

For every Bury North, there is a St Albans — and right now it’s impossible to predict which type of town will be the ultimate deciding force at the next election.

IT’S the end of an era in Westminster as John Bercow — the most controversial Commons speaker since… er… the last one — decided to hang up his ceremonial gowns.

When he took on the job, Gordon Brown was PM, Poker Face by Lady Gaga was topping the charts and England were about to win the Ashes. 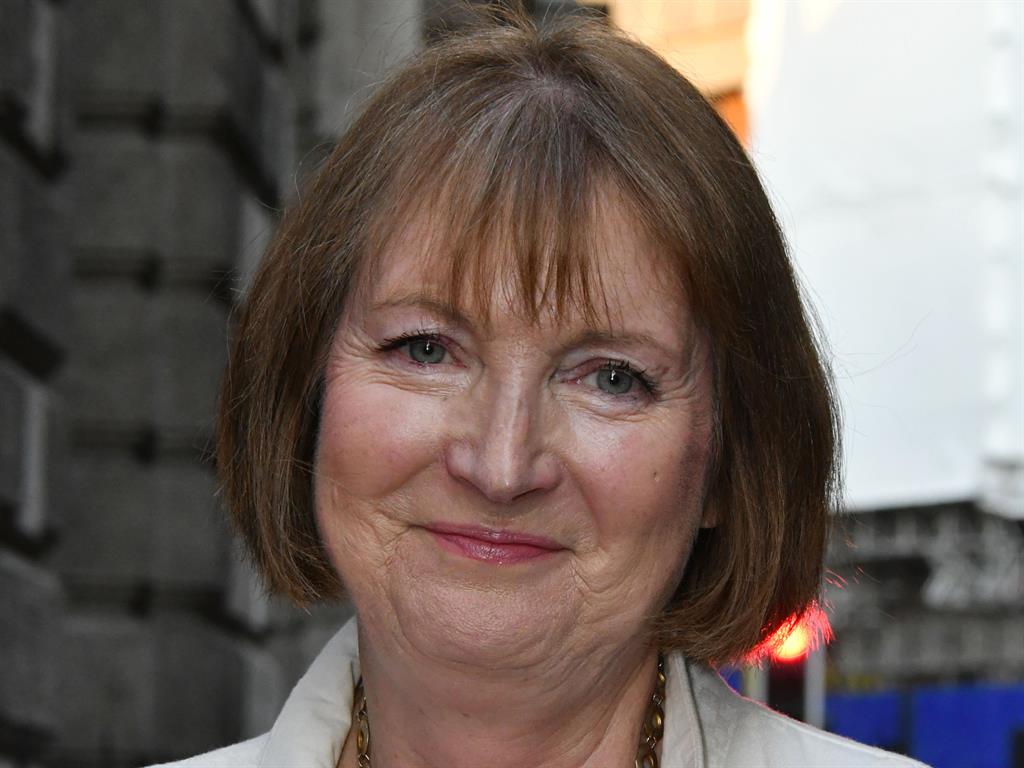 He received plaudits for supporting the role of backbenchers but was criticised for allegations of bullying, which he denies. Depending on who you talk to, he is a hero for upholding democracy or a villain for helping to thwart the will of the people over Brexit.

On this week’s Sophy Ridge on Sunday, I look forward to interviewing Labour’s Harriet Harman (above). She’s Mother of the House — the longest-serving female MP — and the front-runner to replace Mr Bercow.

A SHOUT out this week to Sunday Times hack Rosamund Urwin, who received a sledgehammer of social media abuse for publishing leaked details last month of the government’s no-deal Brexit forecast, Yellowhammer. Critics poured cold water on her story at the time. But now Yellowhammer has been released — and confirms that she correctly reported warnings over potential food shortages and port chaos.

Queasy does it when PMs hand out gongs

WHEN David Cameron gave a knighthood to his former communications director Craig Oliver, Theresa May said that ‘most of us’ felt like ‘retching violently’ at the news.

So she will have some sympathy with the reaction to the news that the resignation honours list of one Theresa May includes Robbie Gibb, her former communications director. Also included are former aides, Fiona Hill and Nick Timothy — both forced to resign after being blamed for the Tories losing their majority in the 2017 election.