OVER the summer — with a steady stream of policy announcements dominating the news agenda — prime minister Boris Johnson seemed fully in control. Holidays were cancelled, discipline was ruthless and the opposition were made to look flat-footed.

Nobody was quite sure what Boris Johnson’s plan was but it seemed clear that he had one and was enacting it with Vote Leave-style efficiency.

However, the House of Commons has not yet been back a week and things appear to have dramatically shifted.

The prime minister (pictured above) appears increasingly boxed into a corner.

First, MPs voted to force Mr Johnson to ask for a Brexit extension if a deal isn’t agreed, despite his ‘do or die’ promise to leave the EU by October 31.

The threat to kick Conservative rebels out of the party (which was duly enacted) wasn’t even enough to stop the defeat.

Mr Johnson’s next move was to call for an early election — but this again was scuppered when the Labour Party abstained in the vote.

Thanks to the Fixed Term Parliament Act — where two-thirds of MPs must support an early election — the PM is at the mercy of parliamentarians. One of the most effective weapons in his arsenal — the ability to go to the polls at a time of his choosing — has been taken away.

I have written before in this column that I strongly believe Boris Johnson and the team around him have always had their eye on a general election. (I am highly dubious about the spin that he doesn’t want one, honest guv, but has been forced into calling it.)

An election before October 31 would allow the PM to fight a Brexit election, hoover up Brexit Party votes (which he would struggle to do if he misses the end of October deadline) and be able to capitalise on Labour and the Lib Dems splitting the Remain vote.

That plan — if it was the plan — now hangs in the balance. He can rely on the support of 289 Conservatives, plus ten DUP and 35 SNP votes in support of a snap poll — but needs 100 more to get him over the line.

If Jeremy Corbyn whips his MPs to back an early election, that should do it.

Labour MPs are worried that, if an election is called before legislation stopping no deal is passed — or even before Mr Johnson formally requests an extension for Brexit — he will simply take the UK out without a deal.

But what’s more important to Labour?

Stopping a no-deal Brexit? Or securing the chance to get into No.10?

Don’t look away just yet. We are about to find out.

■ IF YOU think Brexit makes your family dinners awkward, spare a thought for the Johnson family.

The prime minister faced his first cabinet resignation yesterday — and it was his brother.

Jo Johnson quit as universities minister, saying he could no longer resolve the tensions between family loyalty and national interest (as various Twitter jokers put it yesterday, he became that rare minister to resign in order to spend less time with his family.)

The fact the two are brothers makes this resignation political dynamite but it underlines a more serious truth. Boris Johnson has staked it all on getting Brexit over the line but he risks sacrificing the Conservative Party in the process.

Is it possible for the party to be a big enough tent to fit both Boris and Jo Johnson?

And if it isn’t, is it possible to forge a coalition of voters broad enough to win a general election?

THE repercussions from the sacking of 21 Conservative MPs on Tuesday night for voting against the government are still whirling.

Boris Johnson was only five years old when Ken Clarke first became an MP in 1970.

David Gauke has never voted against the whip before in 14 years as an MP.

Philip Hammond was chancellor of the exchequer six weeks earlier.

Now, they and their colleagues have been stripped of the whip and barred from standing as Conservatives at the next election.

Allies of Boris Johnson will insist the rebels were warned of the consequences before the vote but chose to side with Jeremy Corbyn, and that the party needs a united position on Brexit. 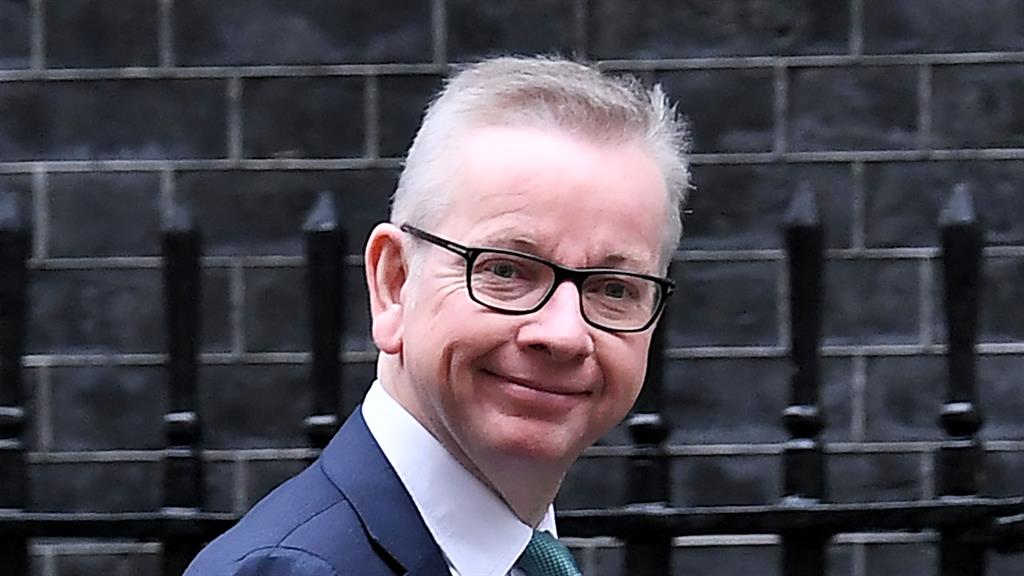 But nerves are twitching. Michael Gove (pictured) is said to be among members of the cabinet asking for the expulsions to be overturned, while chancellor Sajid Javid said he also wants to see a way back for the MPs.

Remember, Brexit aside, politicians such as Philip Hammond are clearly Conservative; he’s not about to go and join the Lib Dems.

Set your alarm for 8.30am to get my Take on the news 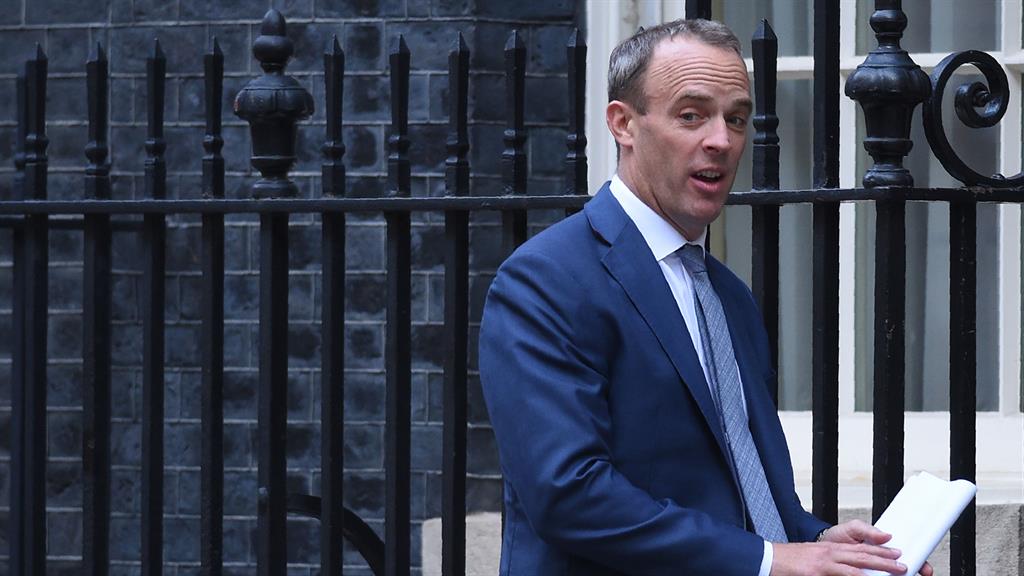 SOPHY RIDGE ON SUNDAY is back at a new earlier time of 8.30am. We’ll have our usual hour-long show of interviews from 8.30am to 9.30am, followed by a new half-hour special of my analysis called Sophy Ridge: The Take. Give it a watch on Sky News this Sunday and let me know what you think on Twitter @sophyridgesky

Other highlights this week include a guest appearance by Dominic Raab (pictured) as well as a film from Bury — the kind of swing seat that will decide the election if it happens.

Spare a thought for the good people of Bury — not only has their beloved football club been kicked out of the league but they are also at risk of legions of politicians knocking on their doors, distributing leaflets and generally love- bombing them in the event of a general election.