IMAGINE you desperately needed to persuade dozens of people to back your cause. How would you go about it?

Massage their egos and tell them how great they were?

Take them for a glass of wine and try to win them over with your enthusiasm?

Or you could insult them in front of millions of people on live television?

This week, Theresa May chose the latter option.

Despite the fact she desperately needs more MPs to back her deal, she accused them of ‘navel gazing’ on Brexit and then pitched MPs into a battle with the people they represent.

Strangely enough, her strategy was not successful.

Lisa Nandy, who is MP for the Leave-supporting Wigan constituency, is exactly the kind of Labour MP Mrs May must convince to switch sides to win approval for her withdrawal agreement.

But after the PM’s speech, she said: ‘There’s absolutely no chance she (Mrs May) is going to win over MPs in sufficient numbers after that statement. It was an attack on liberal democracy itself. I will not support a government that takes such a reckless, dangerous approach.’ Well, that went well.

In fact, the only way that appealing to the public rather than MPs makes sense is if there’s a general election looming.

It’s just a coincidence that Wednesday is the last day parliament can be dissolved if an election is to take place on May 2, right? RIGHT?!

■ AS I started this piece I was on a Eurostar train to Brussels, where Theresa May was asking EU leaders to sign off an extension to Article 50. For a woman who has defined her premiership by promising to enact the result of the referendum and take the UK out of the EU by March 29, asking for a delay will have been a personal humiliation. Worst of all, the cards were firmly in the EU’s hands. She couldn’t even dictate the length of the extension. She wanted a delay until June 30, but the EU had other ideas. It all feels a long way from ‘Brexit means Brexit, and I’m going to make a success of it’.

Time to expect the unexpected

PITY poor political journalists like me trying to make sense of the situation — sometimes I think you may as well ask a random bloke down the pub.

I can’t tell you how long or short any Brexit extension will be, let alone what our future will look like outside (or maybe inside) the EU.

A short delay might only work if MPs pass the Brexit deal next week. Needless to say, that is unlikely.

What happens then? We leave with no deal in seven days time? A longer extension, which Theresa May has said she can’t endorse ‘as prime minister’? A resignation? An election?

Right now, your guess is probably as good as mine.

Corbyn should have talked… not walked

JUST when you think Labour is about to capitalise on another dire day for the government, the race to commit the biggest blunder continues.

Jeremy Corbyn was invited to Downing Street for a Brexit meeting with leaders from all the other political parties.

He dutifully trooped along… then walked out when he realised Chuka Umunna — who quit Labour to join The Independent Group — was also there. 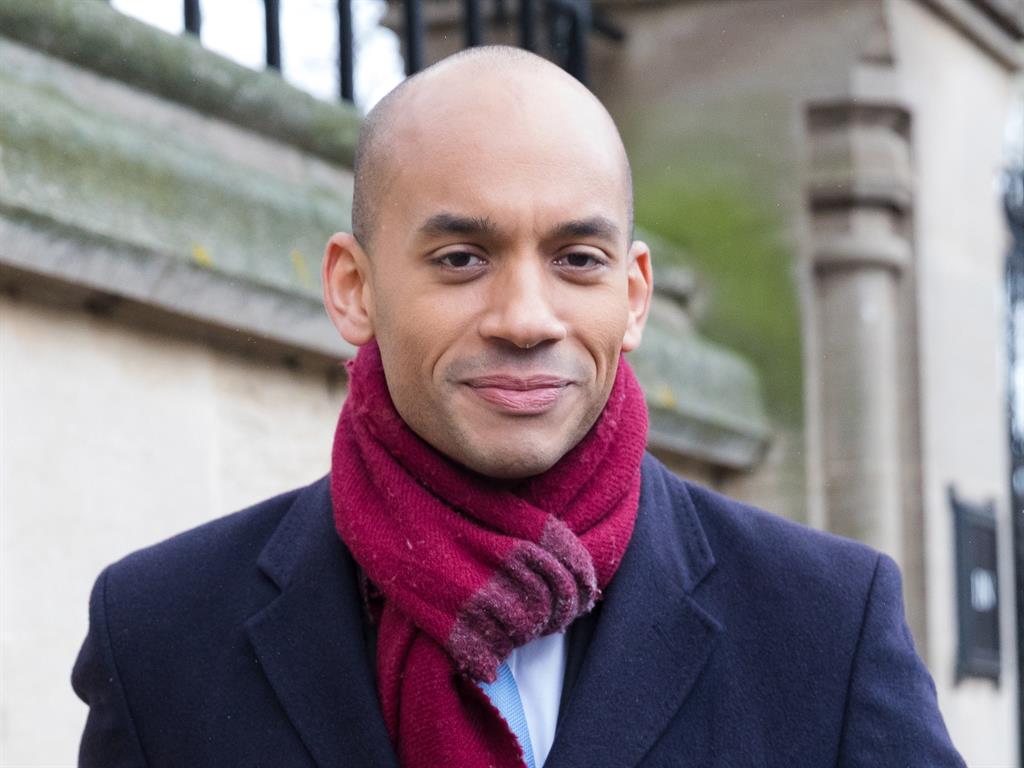 Yes, Labour are technically correct when they say TIG aren’t officially recognised as a political party yet.

And yes, the talks probably are pointless if none of the participants is prepared to compromise and shift their position. But why didn’t anyone stop to think how the walk-out might appear to the general public? When Brexit is at crisis point, surely Mr Corbyn can bring himself to breathe the same air as Mr Umunna for a brief period?