Songs For The National Health Service

The title of this one-off, compilation (vinyl) album tells it straight: proceeds from sales go to the Hoods For Heroes campaign, launched last week, and will help meet their initial target of £30,000, set to equip three UK hospitals with PAPRs (powered air purifying respirators) for use by operating theatre staff. Its roll call is impressive, with artists including Wolf Alice (pictured top), Foals, Baxter Dury (below), Pixx and The Vaccines contributing live recordings, demos, special covers and remixes, many of them previously unheard. flyingvinylstore.co.uk 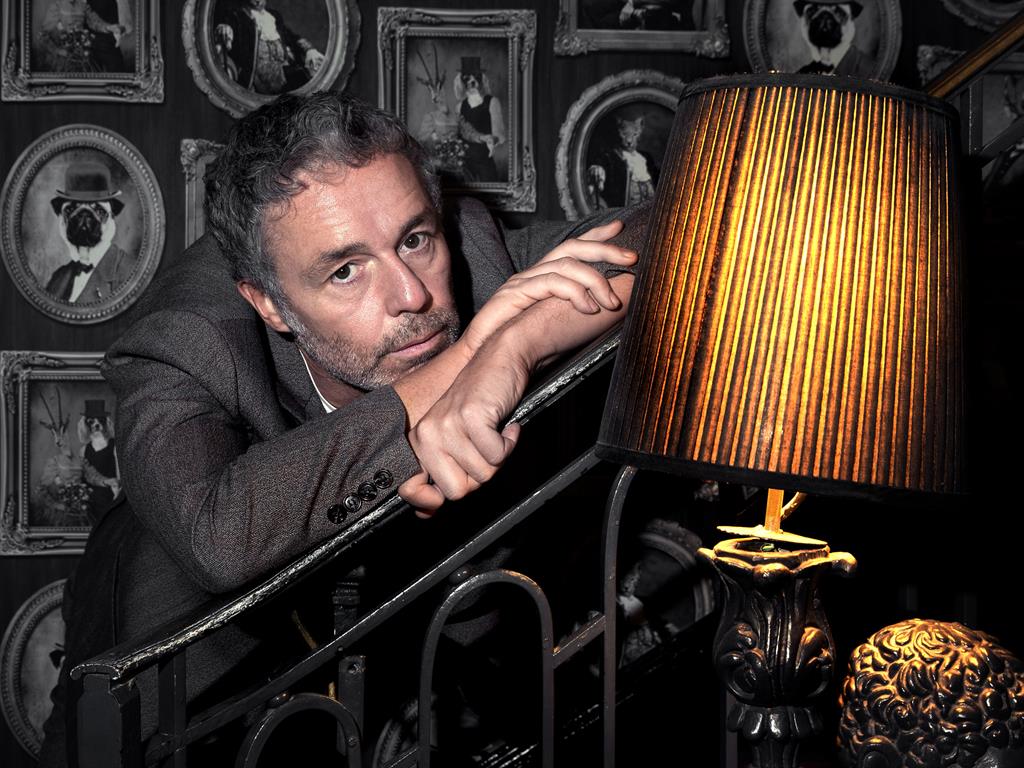 All proceeds from The Rifles’ new single, Stuck Inside, which was written and recorded in isolation, will be going to the NHS. Frontman Joel Stoker says: ‘The track is 99p, but you can choose to pay what you want in order to donate more. We can all agree that the NHS has always done a very tough, brave and amazing job, especially at this current time.’ therifles.com 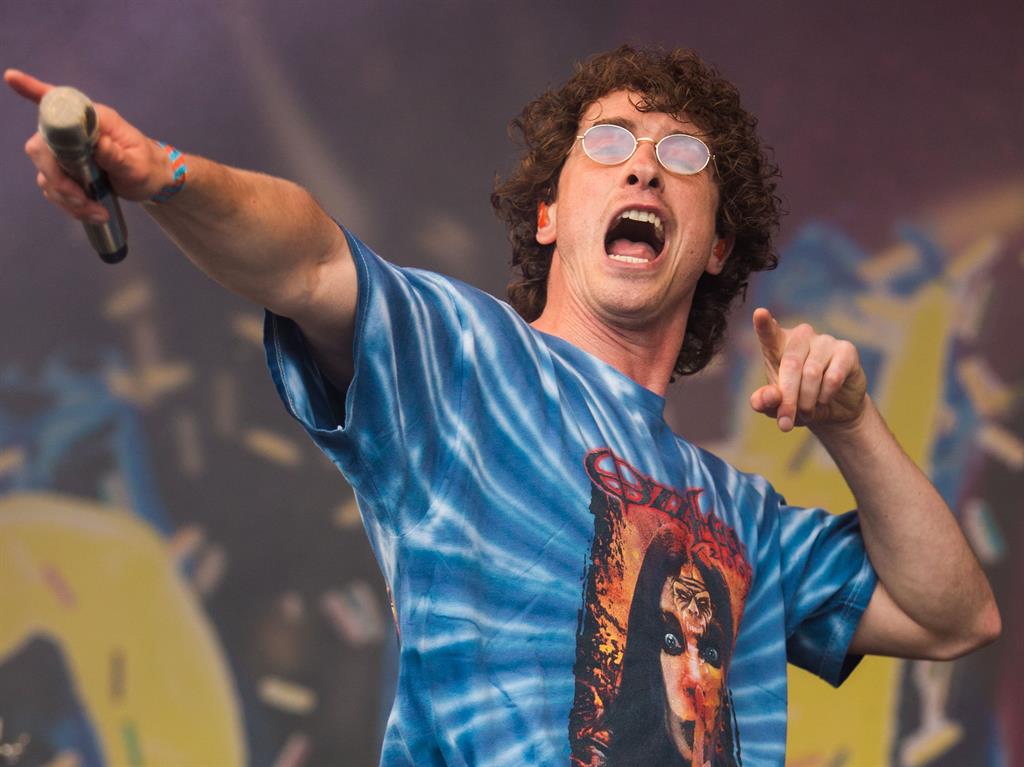 Five bands per day will be streaming live on Facebook on May 15-16. Confirmed headliners are Don Broco (above) and Enter Shikari (below), with more names to be announced. At least you won’t have to queue for an hour for a lukewarm pint and the toilets will be a lot nicer. five4fivefest.com 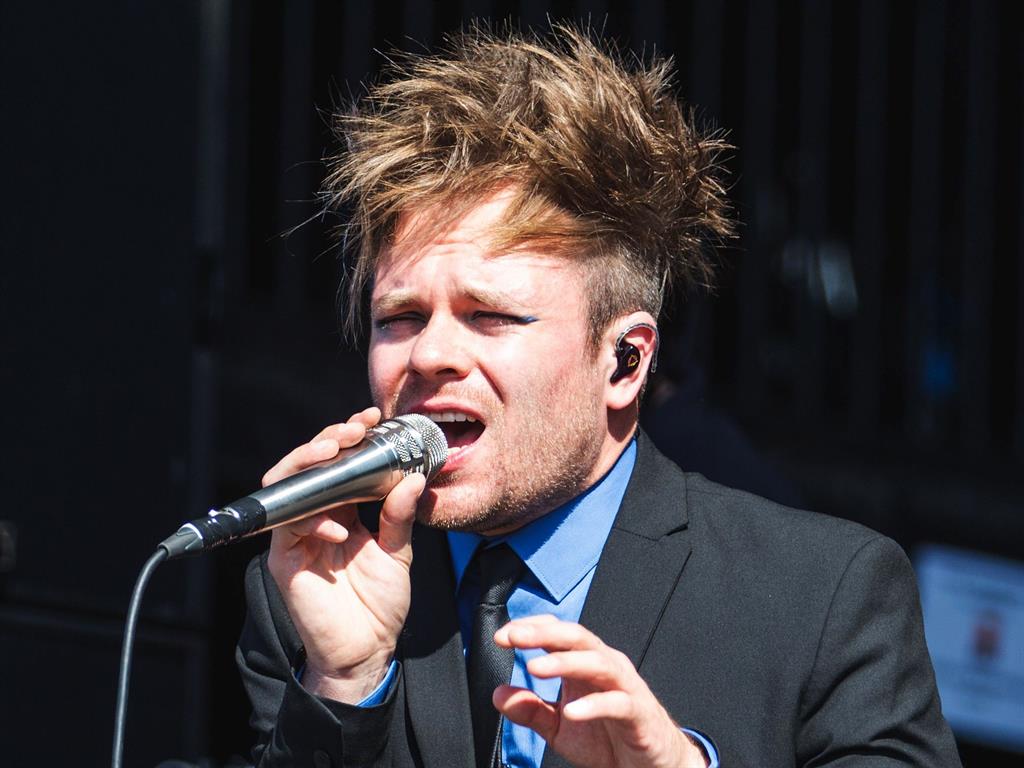 Beverley and Dr Ranj Singh have teamed up with over 100 artists, including Joss Stone, on a charity cover and video of Bill Withers’ Lean On Me, which pays tribute to the NHS and key workers, and raises money to support the mental health and welfare of doctors and nurses in this current crisis. beverleyknight.com 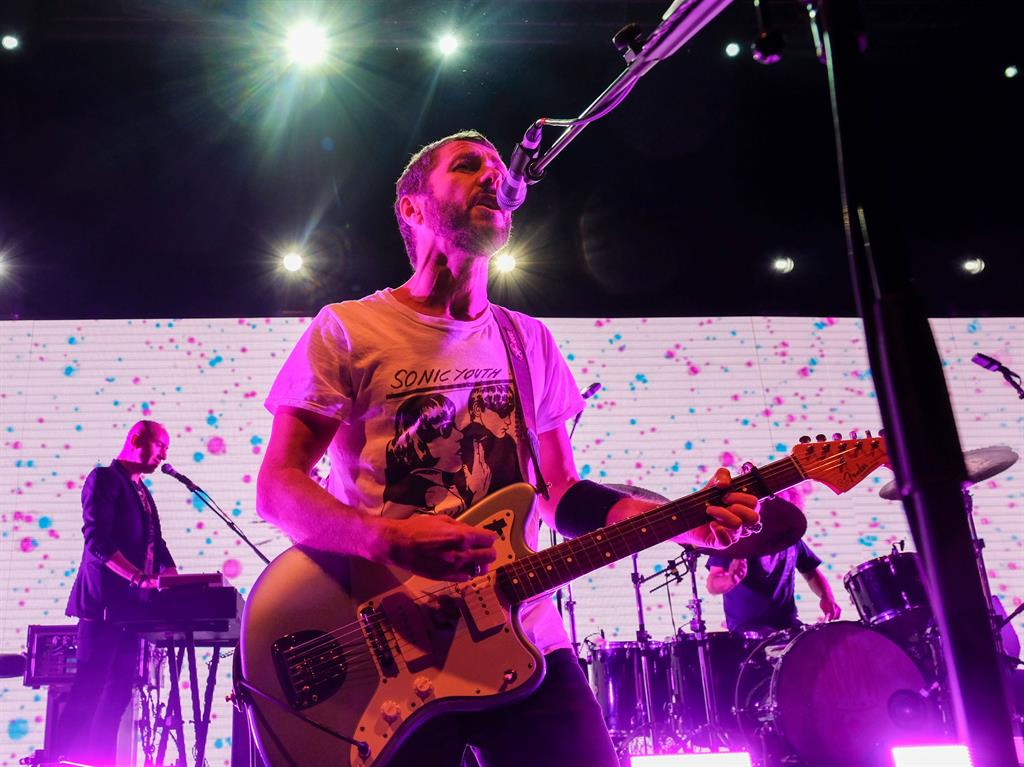 Decades before Instagram and TikTok, the Welsh band were ahead of the curve. Back in 2001, Feeder fans contributed videos of themselves at home rocking out to the song Just A Day. Now, the song is being re-released as Just A Day 2020 to raise money for PPE equipment via Crowdfunder and GoFundMe, and the band have recreated the video with some of the original fans. feederweb.com

You’re more used to seeing Amanda Holden judging the singing ability of others on Britain’s Got Talent. But now she has recorded a cover of Over The Rainbow, with all proceeds going to NHS Charities Together. Amanda says: ‘This campaign and the NHS mean a lot to me because, as I’m sure you’ve read over the years, they’ve saved my life. I feel like I owe them so much. I feel like we all owe them a debt now and, of course, for the future to come’. Available on Amanda’s YouTube channel