VETERANS shared moving stories of conflict on social media as thousands used the #NoWarWithIran hashtag to call for peace.

American Steven Kiernan, who lost both his legs in the Iraq War, uploaded a picture of himself and six colleagues in Fallujah. ‘Four out of seven ended up being wounded and one lost to suicide,’ he wrote. ‘Don’t let Trump waste any more lives.’

Another Iraq veteran who posted a squad photo wrote: ‘Lost the man far left to suicide. 15 years later I haven’t figured out how to deal with it.’

Democratic presidential candidate Tulsi Gabbard, who served in Iraq, said the US should pull all forces out of the country and Syria. She said the troops risked being dragged in to ‘a war that will make the wars in Iraq and Afghanistan look like a picnic’.

A protest against military action will be held in London on Saturday. 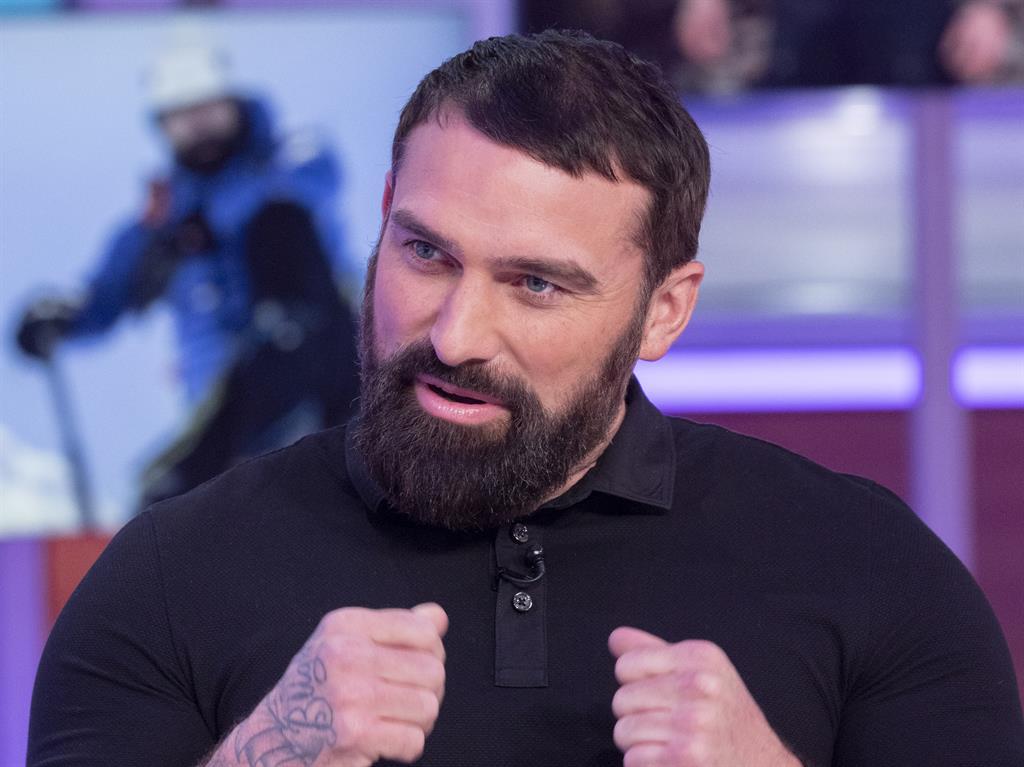 The SAS: Who Dares Wins star (pictured above), who was in the British Special Forces, said granting the order against Qasem Soleimani took ‘backbone’ and ‘balls’.

Middleton told Good Morning Britain: ‘President Trump didn’t just act on a whim — there was concrete evidence of a threat.

‘He was willing to put the safety and wellbeing of his citizens before any political agenda.’