RISING train fares are ‘not bad value for money’, the rail minister has said.

Chris Heaton-Harris made the comments after shadow transport secretary Andy McDonald criticised the 2.7 per cent average increase in ticket prices — or £100 annual rise for some commuters — that were introduced earlier this month.

He said: ‘In contrast, in Germany fares were cut by ten per cent at the start of this year to encourage more people to travel by train in order to cut emissions. Shouldn’t the British Government follow the example of our European friends?’ 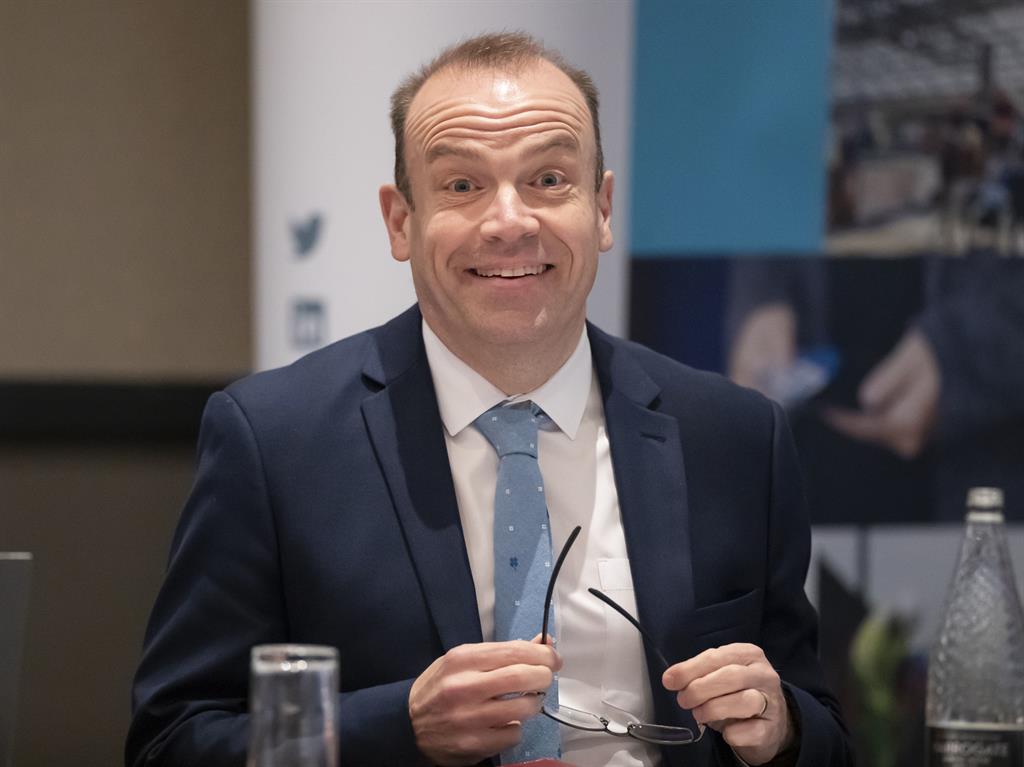 Mr Heaton-Harris (pictured) replied: ‘This government caps around 45 per cent of all rail fares, including most season tickets, to protect passengers, that rely on the railway, from high fares.

‘Of every £1 spent on fares, 98p goes back into our railways. That is an investment in our rail. They are actually not bad value for money.’ Mr McDonald hit back saying it was ‘a curious interpretation of the experience of British rail passengers’.

The National Rail Passenger Survey of almost 28,000 users found only 46 per cent think tickets are ‘value for money’.

Bruce Williamson, of advocacy group Railfuture, said many tickets were ‘outrageously expensive’. And Mike Hewitson, from watchdog Transport Focus, added: ‘The whole system is complex and can feel pretty unfair.’

Mr Heaton-Harris did not comment when approached by Metro but a source said his remarks were ‘taken out of context’. The Department for Transport said: ‘We have committed to a year of action towards creating a railway focused on its passengers.’