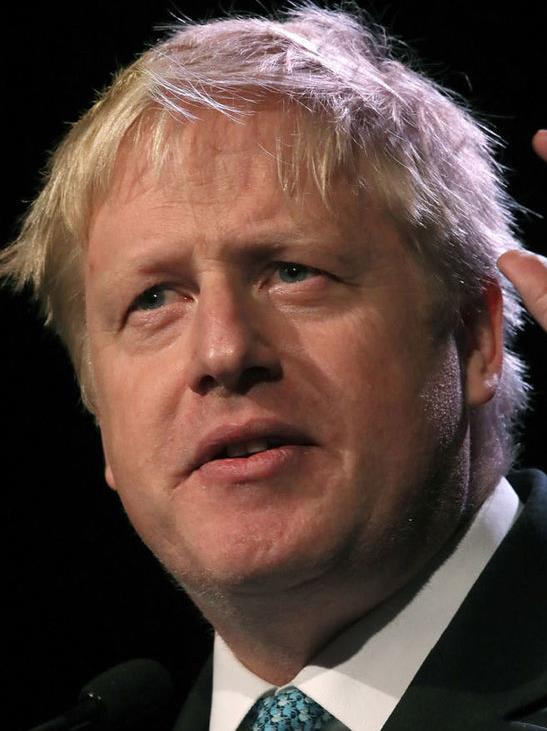 Told GQ in 2007 and Marie Claire in 2008 he took cocaine at university but later said he was only offered it. 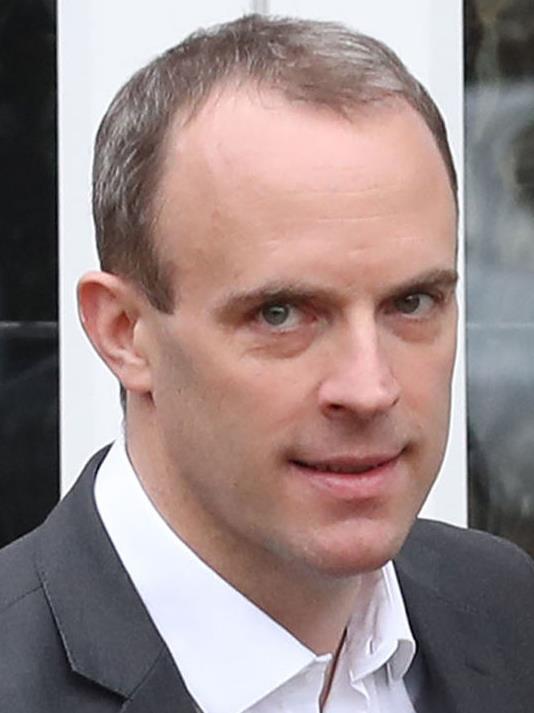 Says he made a ‘mistake’ trying the drug at university, but insists it was ‘not very often as I was into sport’. 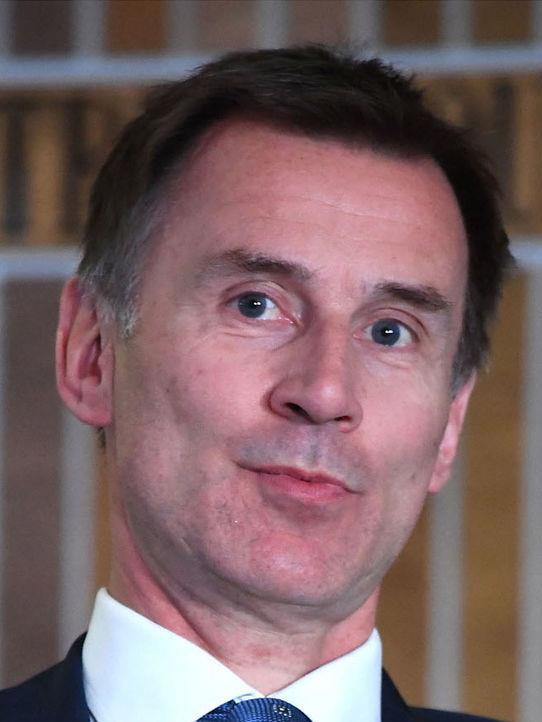 Has confessed to drinking a yogurt-based ‘cannabis lassi’ while backpacking through India in his youth. 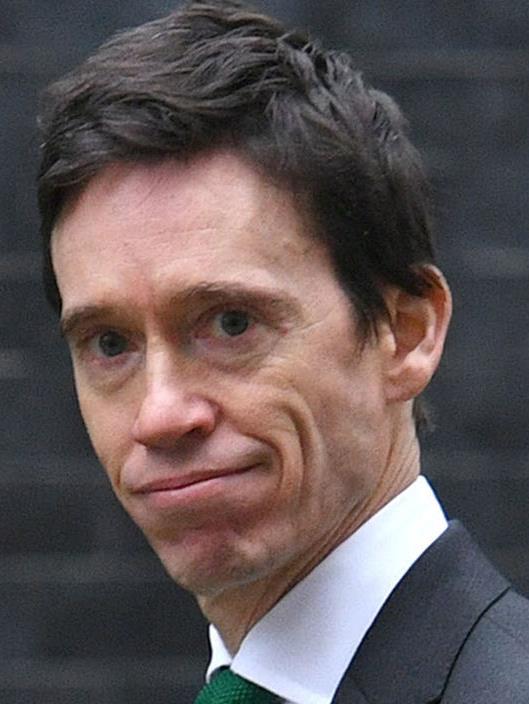 Says he ‘made a stupid mistake’ smoking the drug from a pipe during a wedding party in Iran 15 years ago. 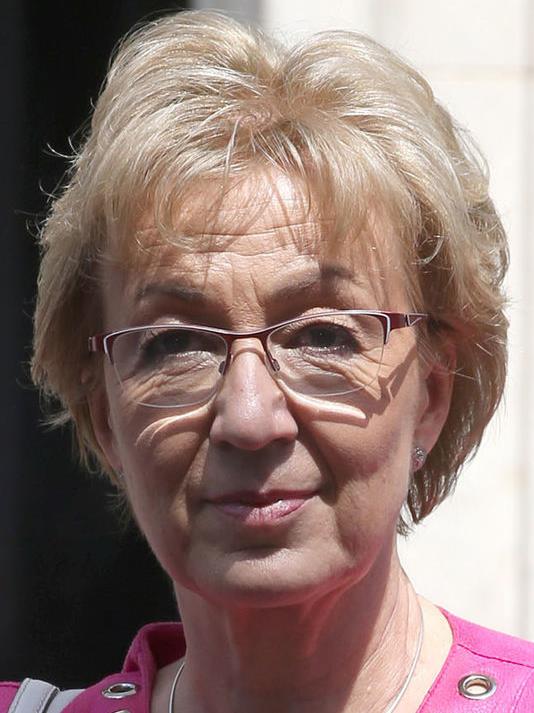 Admits she ‘smoked weed at university’ but told The Independent she had ‘never smoked it again since’. 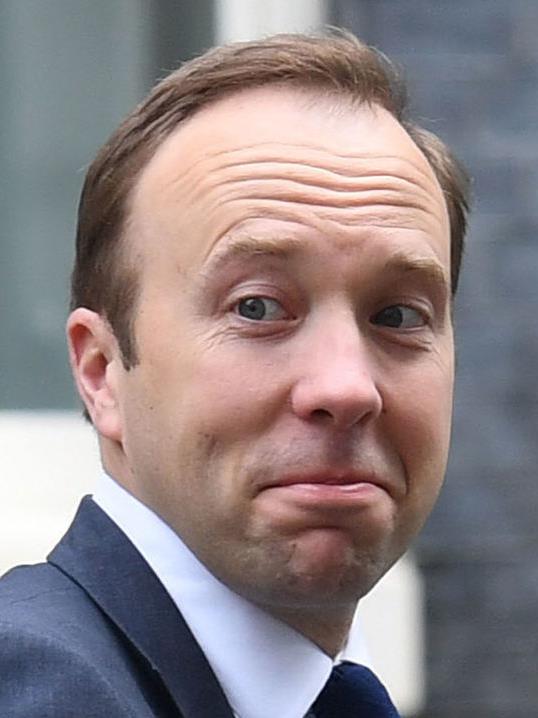 Sources close to the health secretary say he ‘tried it a few times as a student’ but stopped after university. 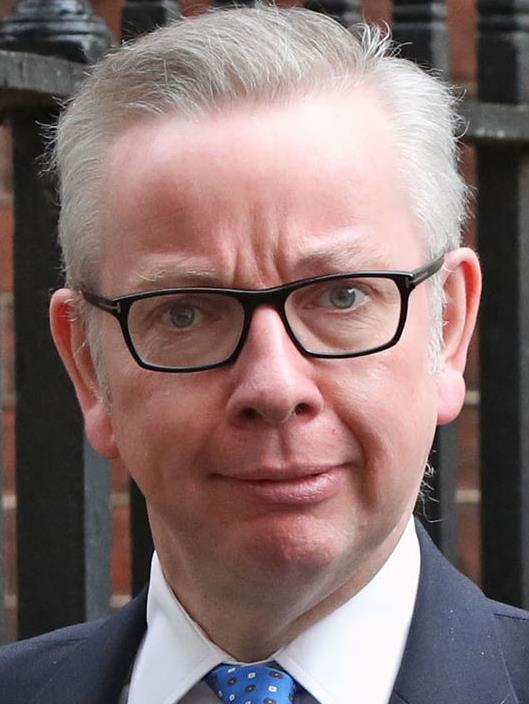 Admits he ‘took drugs on several occasions at social events more than 20 years ago’ when he was a journalist. 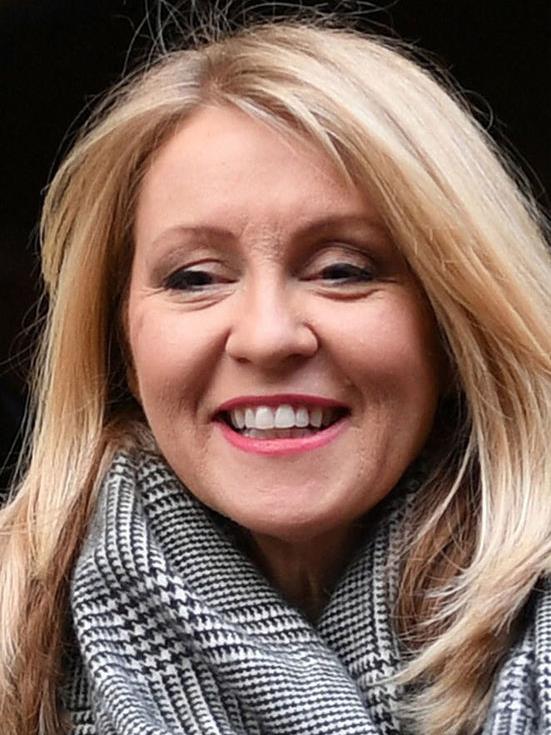 Revealed she had ‘tried some pot when I was much younger’ but had ‘never taken cocaine and never would’.