BREXIT: Pass the Withdrawal Agreement Bill negotiated with Brussels to leave the EU on January 31, a new trade agreement to be reached by the end of 2020.

ECONOMY: No increases in income tax, National Insurance or VAT. Raise the NI threshold to £9,500 in the first post-election Budget and later to £12,500. Postpone cutting corporation tax.

HOUSING: Build 1million homes in the next five years.

CRIME: Recruit 20,000 police officers in England and Wales over the next three years, introduce tougher sentences for violent and sexual offenders. 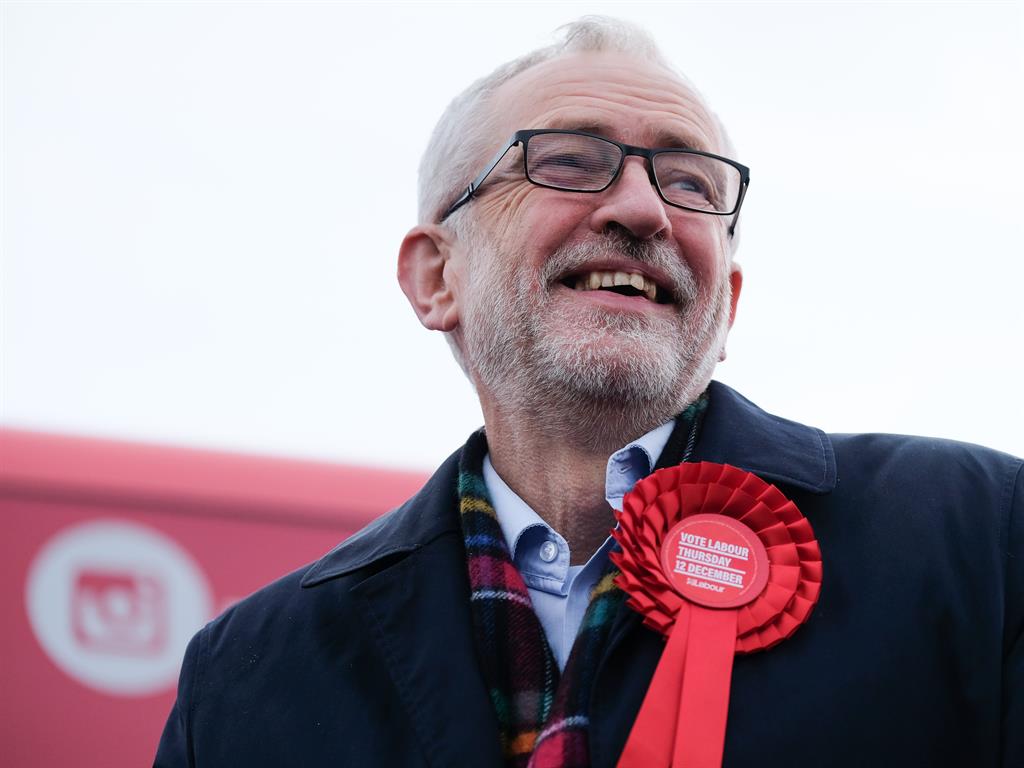 BREXIT: Hold a second referendum within six months with a choice between a new deal negotiated by Labour and remaining in the EU.

WORK AND WELFARE: Scrap universal credit, the ‘bedroom tax’ and the two-child benefits limit, and shift to a 32-hour average working week by 2030. Compensate 1950s-born women who lost out on pensions.

ENVIRONMENT: Aim for net-zero emissions by the 2030s and plant 2billion new trees by 2040.

BREXIT: Revoke Brexit if they form a majority or hold a second referendum and campaign for Remain.

ECONOMY: Invest an extra £130billion in infrastructure. Increase income tax by 1p in the pound to support health spending.

WORK AND WELFARE: Scrap the ‘bedroom tax’, the benefits cap and the work capability assessment.

HOUSING: Build an extra 300,000 homes each year by 2024 while ending rough sleeping within five years.

TRANSPORT: Go ahead with HS2 and Crossrail 2, freeze rail fares for five years and bring back local bus routes. 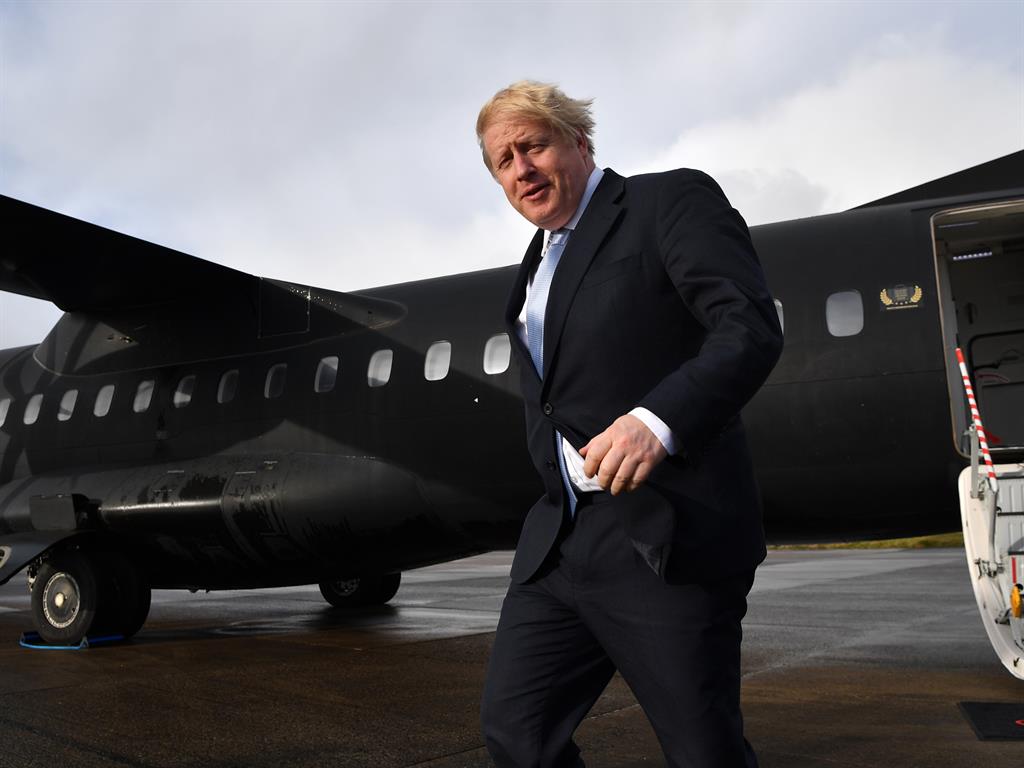 BREXIT: Ensure Scotland remains in the EU as well as the single market and customs union, backing Remain in a second referendum.

ECONOMY: Invest £2billion in the Scottish economy with a new national investment bank.

WORK AND WELFARE: Campaign to halt universal credit’s roll-out and apply it to under-25s as well.

HEALTH: Pass an NHS Protection Bill preventing it from being used in trade talks.

EDUCATION: Spend £750million on reducing the ‘attainment gap’ between richer and poorer pupils.

CRIME: Call for Scotland to be given devolved control over drug policy.

IMMIGRATION: Urge the government to devolve migration powers to the Scottish Parliament.

TRANSPORT: Lobby the government to devolve Network Rail to the Scottish Parliament.

ENVIRONMENT: Plant 30million trees each year in Scotland by 2025.

BREXIT: A second referendum, with the Greens campaigning to Remain.

ECONOMY: Impose a carbon tax on all oil and gas extraction as well as on aviation, diesel and petrol fuels.

WORK AND WELFARE: Introduce a universal basic income of £89 for all adults, replacing most benefits. Increase the living wage to £12 for all ages.

EDUCATION: Boost funding by £4billion per year, and provide 35 hours each week in free childcare for children aged nine months and older.

IMMIGRATION: End indefinite detention of all refugees and minimum income rules for visas.

BREXIT: Hold a second referendum aimed at keeping Britain in the EU.

WORK AND WELFARE: Abolish the ‘bedroom tax’ and provide 40 hours a week of universal free childcare.

TRANSPORT: Improve roads between north and south Wales, electrify all rail networks by 2030.

ENVIRONMENT: Aim to be carbon-neutral by 2030, self-sufficient in renewable energy by 2035.

BREXIT: Leave all EU institutions in a ‘clean break’ and negotiate a free trade deal with the EU by July 1 2020.

WORK AND WELFARE: Bring in welfare reforms within two years.

HEALTH: Protect the NHS from privatisation and expand training for nurses and midwives without degrees.

EDUCATION: Get rid of additional interest on paying back student loans.

HOUSING: Simplify the planning system to make it easier to build on brownfield sites.

ENVIRONMENT: Recycle all Britain’s own waste.