SNIFFING a lemon can make people feel slimmer, according to new research.

It offers hope of using the smell to combat mental disorders, they suggest. Odours could be worked into ‘smart clothes’ or used in therapies for eating disorders.

‘These body perceptions are continuously updated in response to sensory inputs received.

‘Our study shows how the sense of smell can influence the image we have in our mind of our body and on the feelings and emotions towards it.’

The study at the University of Sussex’s Computer-Human Interaction Lab found participants felt thinner and lighter when they experienced the scent of a lemon. 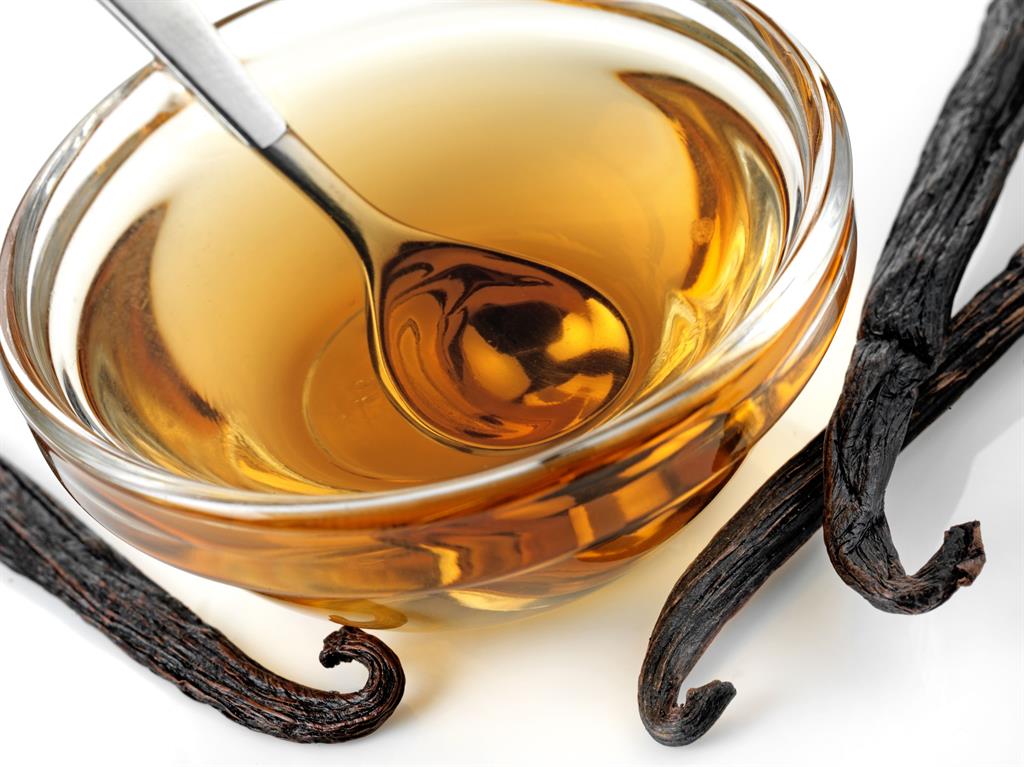 The pungent smell of vanilla (above) had the opposite effect — making them feel bigger and heavier.

Ms Brianza said: ‘It could lead to novel and more effective therapies for people with body perception disorders or the development of interactive clothes and wearable technology.

‘They could use scent to enhance people’s self-confidence and recalibrate distorted feelings of body weight.’

The findings of the study involving 22 participants were presented at a conference in Paphos, Cyprus, and it is the first to analyse how smell affects body image.

Co-author Dr Ana Tajadura-Jimenez, of the Carlos III University of Madrid, Spain, said: ‘Our previous research has shown how sound can be used to alter body perception.

‘In a series of studies, we showed how changing the pitch of the footstep sounds people produce when walking can make them feel lighter and happier and also change the way they walk.

‘However, nobody before has looked at whether smells could have a similar effect on body perception.’