THESE stunning pictures of underwater life on Britain’s largest chalk reef were captured after calm weather allowed the sea to become crystal clear.

Photographer Chris Taylor, 47, managed to snap the sea life as he snorkelled on the unique north Norfolk coastline.

He said the recent warm weather had created near-perfect conditions for the reef to be seen — only 50m off the coast in Sheringham.

Chris swam above the chalk reef after the sediment broke down, capturing on film creatures including lobsters, shore crab, rock shrimp and European eel. 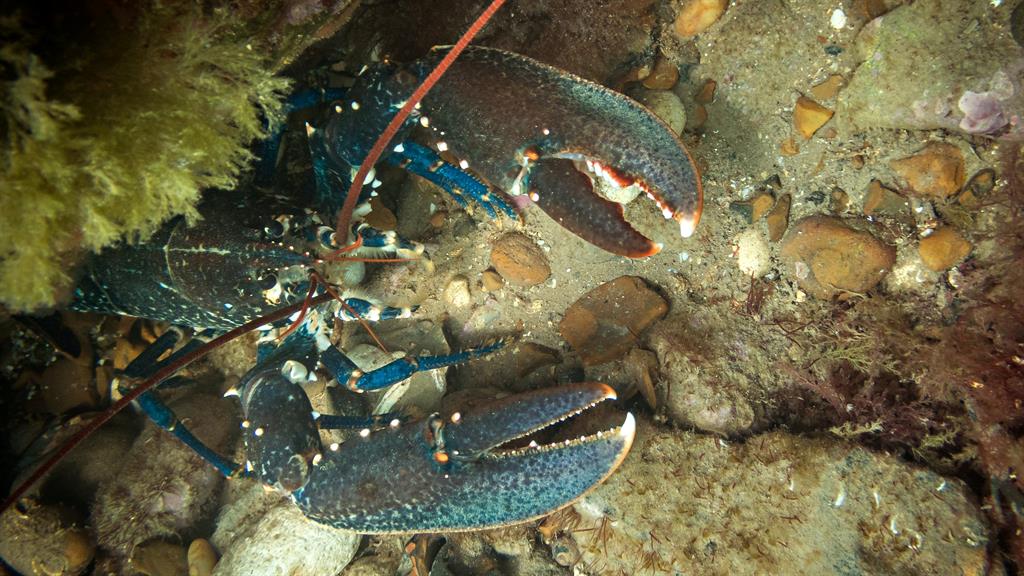 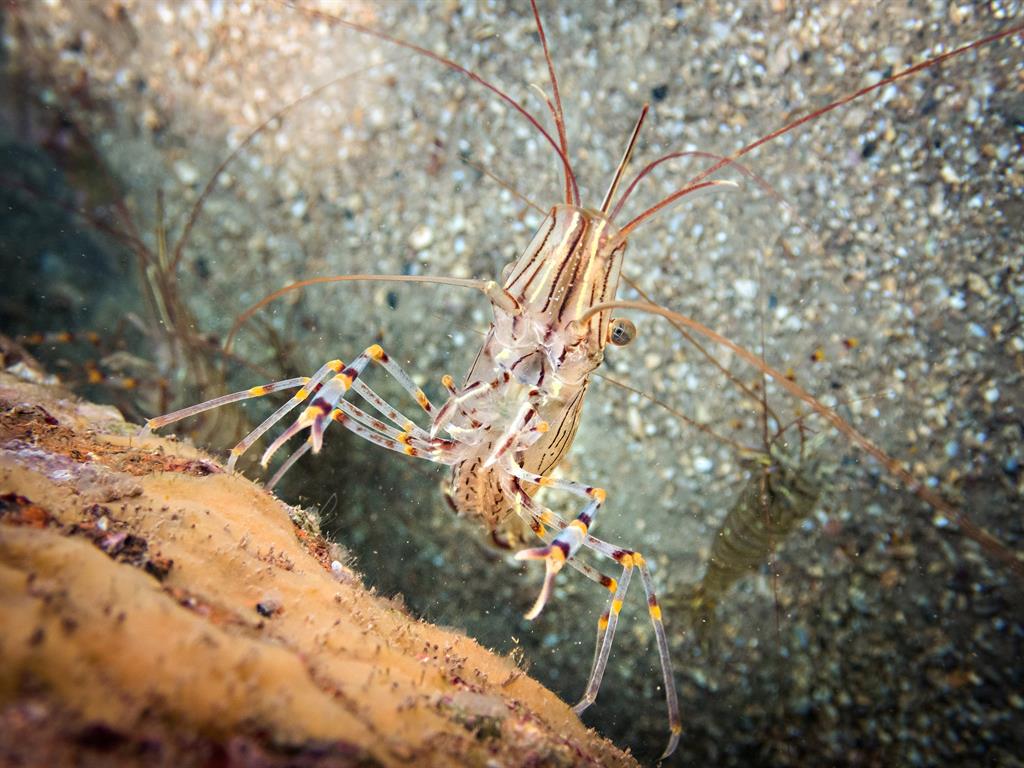 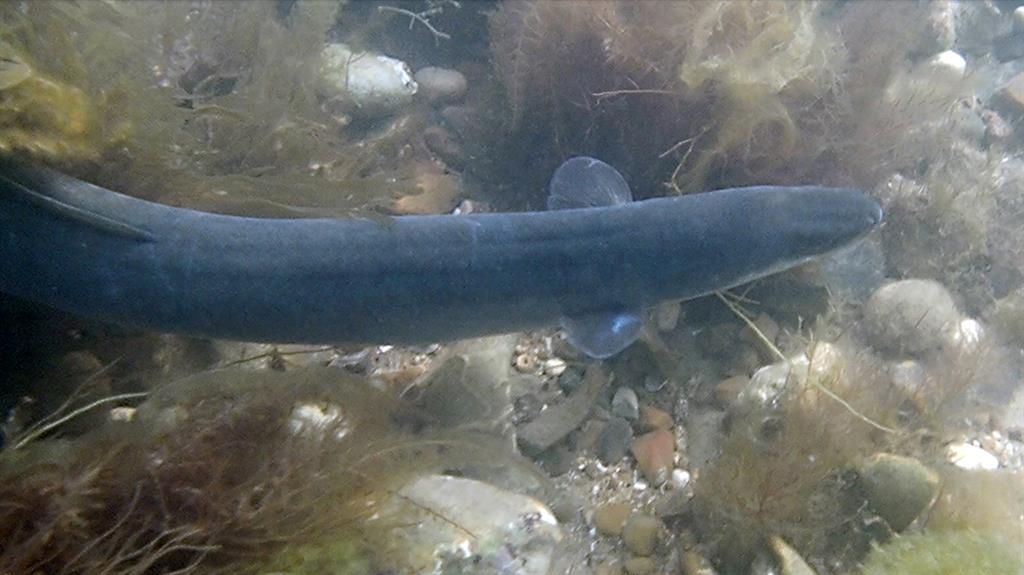 The local photographer said: ‘It’s a whole wonderful world going on down there.

‘I love to swim through the seaweed gardens, exploring the chalk gullies and observing the teeming sea life below the surface. 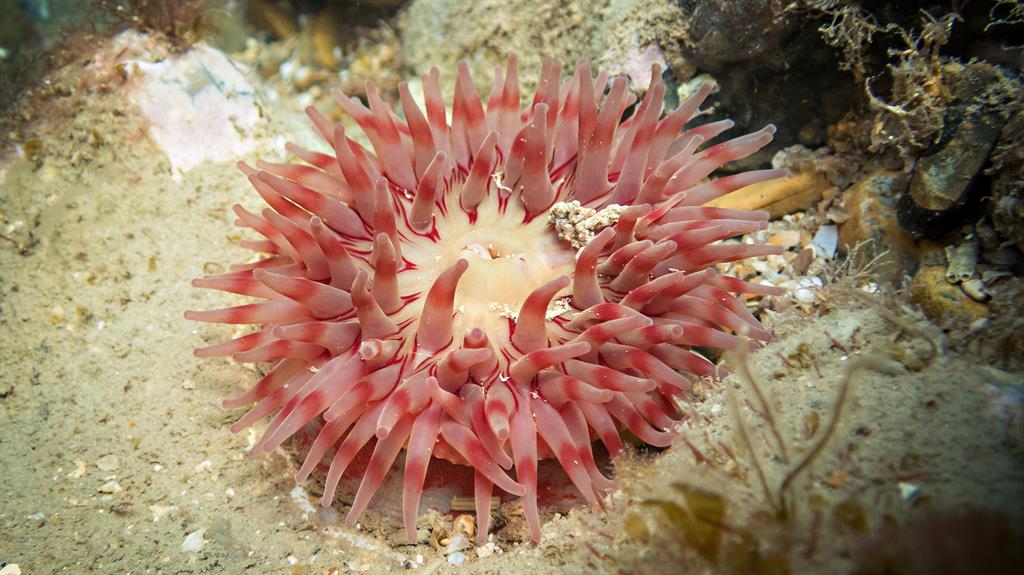 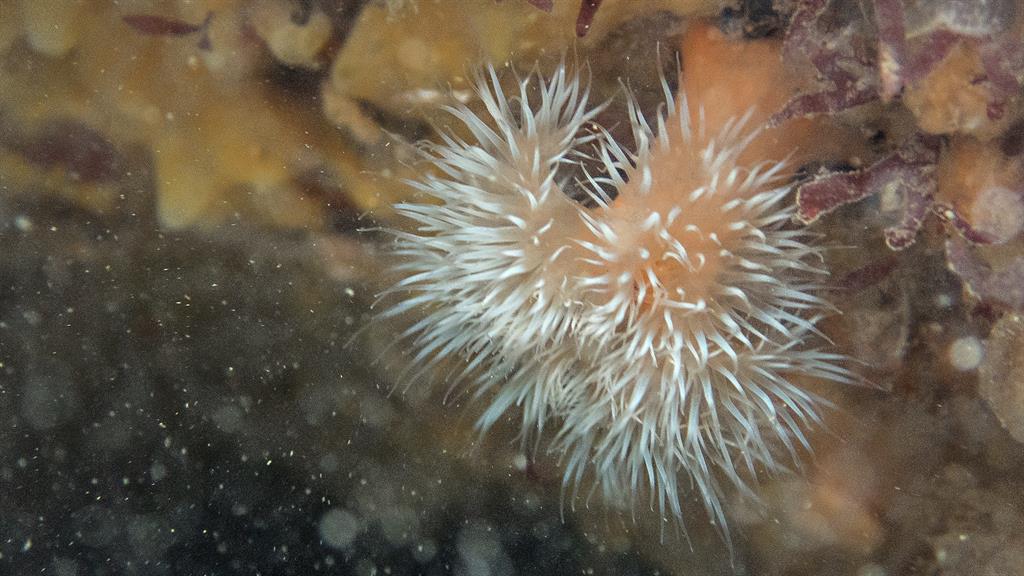 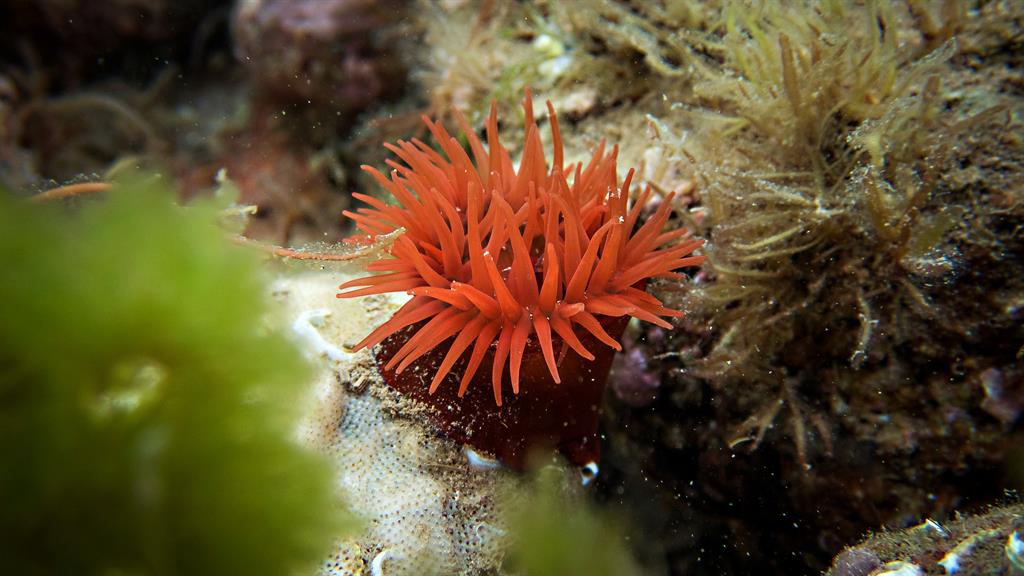 ‘Few people realise how clear our North Sea coast can get here in the summer or the huge array of abundant life just metres from the beach.

‘In the summer when the sediment drops out of the water after a few calm days, I like to snorkel on the unique Norfolk chalk reef just off our coastline.’

Chris, who has a degree in coastal biology, spent nearly a week snorkelling for around an hour each time to capture these pictures.

He took some 100 shots each time while swimming about six metres underwater. 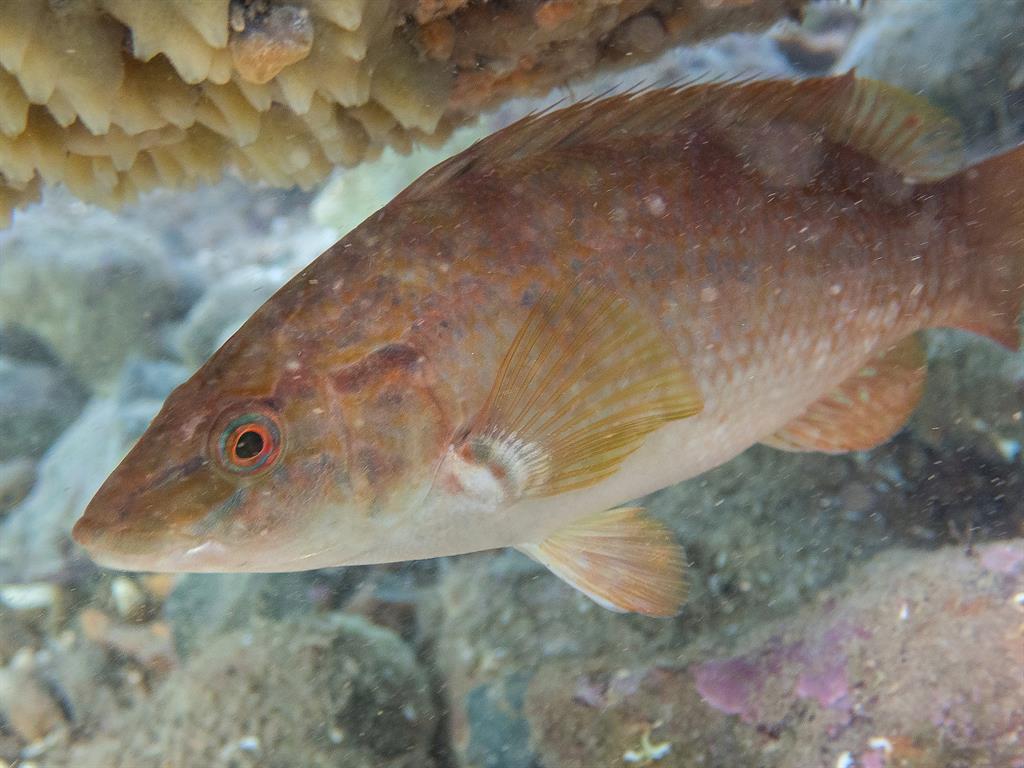 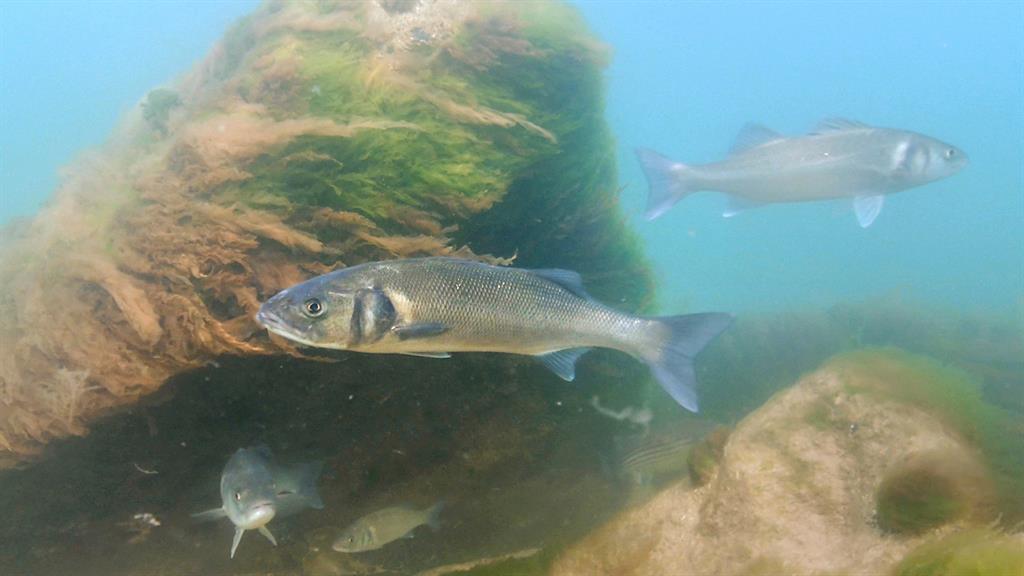 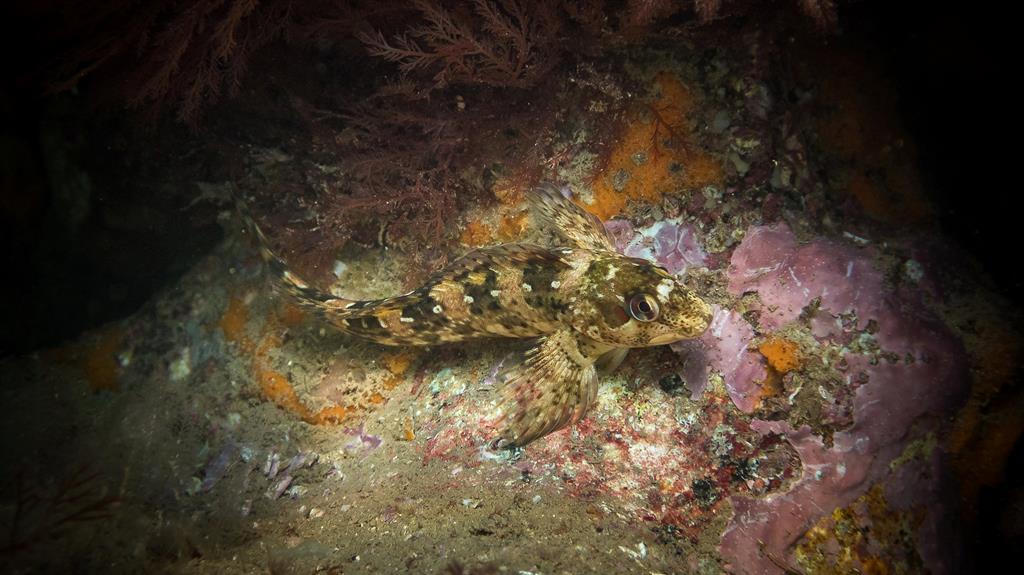 Chris said: ‘I couldn’t resist a venture into the water and I wasn’t disappointed.

‘I don’t recall the water ever being quite this clear, the visibility was great.’