THE capabilities of cameras are racing ahead. Images such as this mind-bending view of Corporation Street in Manchester are only possible because of digital advances, yet just as creatives are embracing the possibilities digital allows, many are returning to analogue film for speed and a greater connection with the world as seen through the viewfinder.

So where is the focus on the photography of tomorrow? Open your apertures and zoom in, it’s time for some snap chat…

The 21st century saw film photography hit by a digital double whammy. Firstly, affordable digital cameras rapidly established themselves with consumers and professionals; then came the smartphone, sweeping the planet with its combination of instant images and social media sharing. 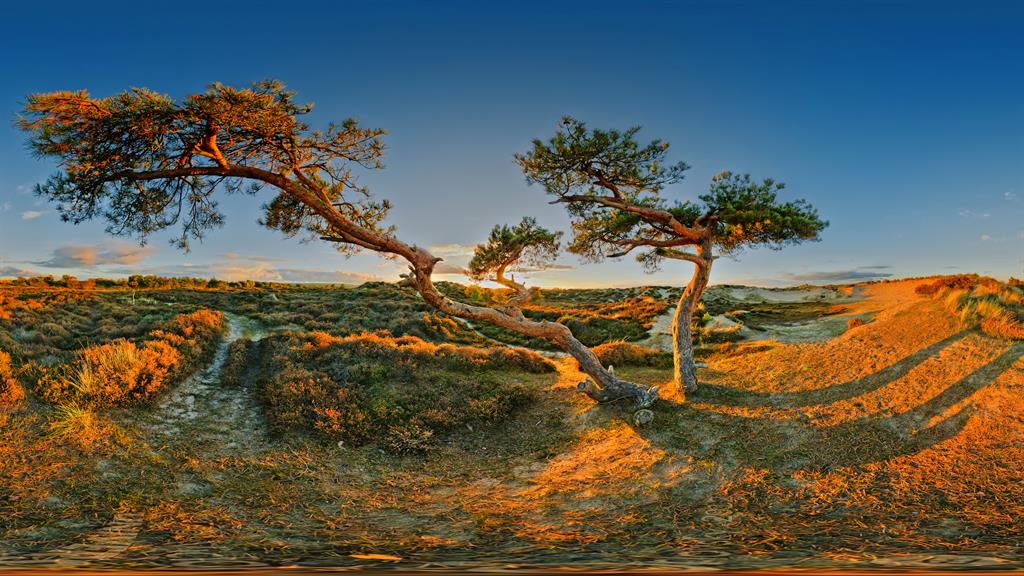 Today, an industry that once processed 960 million rolls of film a year has shrunk by 98 per cent. Sales of analogue cameras are in razor-sharp decline too.

Despite this — and against most conventional wisdom — sales of camera film are once again on the up. Comparable to the ‘vinyl revival’ that has seen record sales reach a 25-year high, film sales have also been steadily rising. So much so that Kodak — all but obliterated by the digital onslaught — announced at CES 2017 that it was to recommence manufacturing its iconic Ektachrome film thanks to a ‘growing popularity of analogue photography and resurgence in shooting film’. 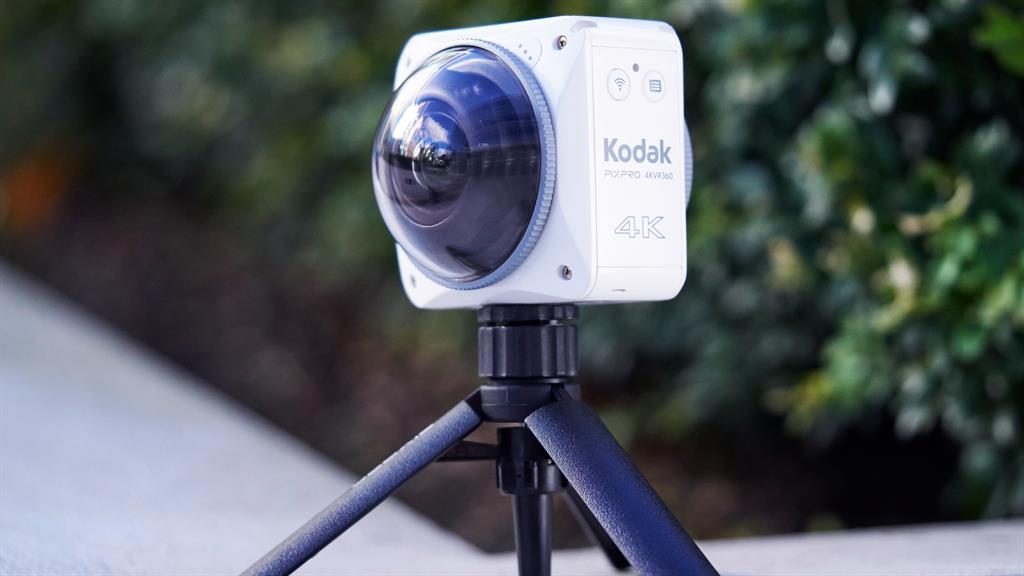 So if the widely cited appeal of digital is cost and convenience, why is film photography on the up?

‘The myth is that film photography is more expensive than digital but that’s not the reality,’ says commercial photographer Dan Rubin. Like a growing number of photographers — professionals and enthusiasts — he has embraced film for both his work and enjoyment.

‘Shooting digitally takes longer to process — sorting through images and editing the final shots — because we shoot more frames,’ he says. ‘But when shooting with film you’re forced you to be more economic, planned and deliberate. Realising that turned it all on its head for me.’

But there’s more to it than economics 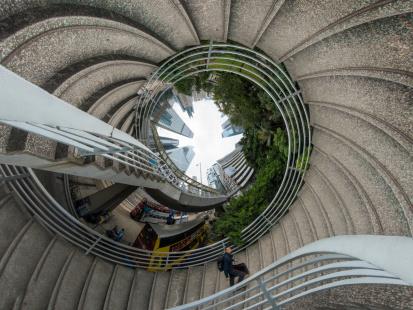 ‘Shooting with film allows you to stay connected to where you are and what is in front of you, that’s one of the reasons for the resurgence’, says Rubin. ‘Film gets rid of that negative point of seeing the world through your phone screen. Once people experience it, it gets them hooked.’

It’s still possible to buy new film cameras from the likes of Nikon, Leica or Fujifilm but there’s a lively second-hand market too. For example, the Pentax K1000 is a basic manual camera once familiar to photography students everywhere, and the Canon AE-1 is one of the best-selling 35mm SLR cameras of all time; both can be picked up online for £150 or less with a lens.

Predicting the future of the camera is tough, with big brands tight-lipped for fear of losing their competitive edge. Despite inventing the digital camera in 1975, Kodak got its vision of the digital future so catastrophically wrong it filed for bankruptcy protection in 2012. 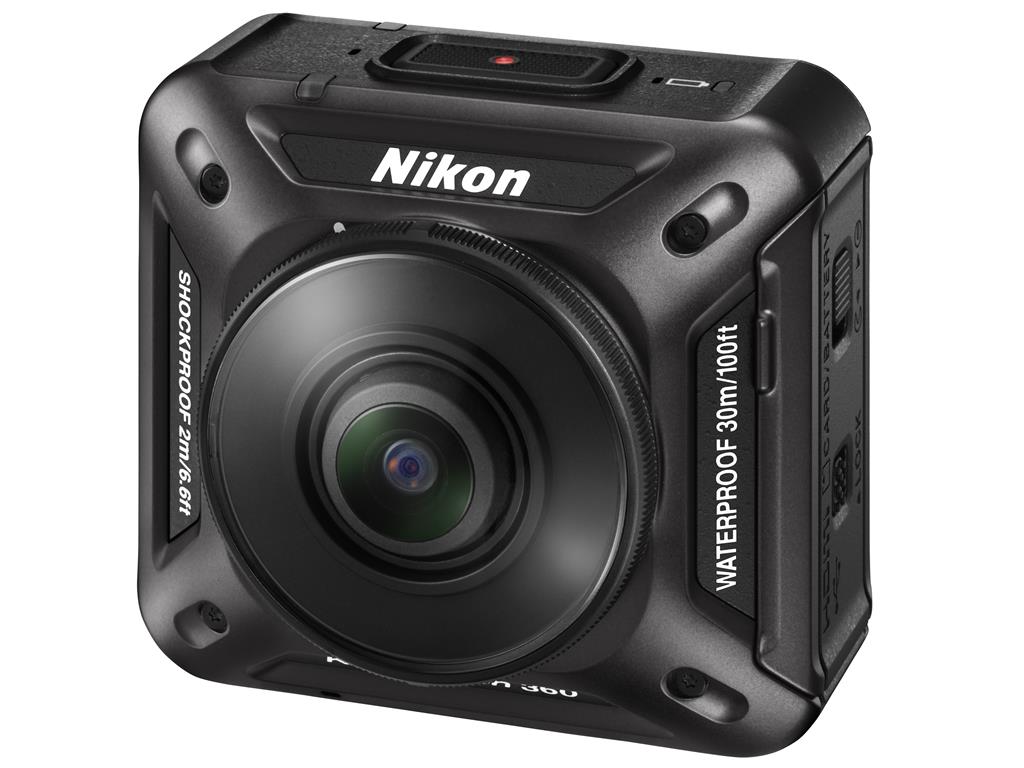 One thing is clear: the future will be filled with images. The 1990s saw around 80 billion pictures taken per year; analysts Deloitte estimate 2.5 trillion photos were shared or stored online last year, with this year seeing a 20 per cent rise. Ninety per cent of those photos will have been taken on a smartphone. This casual snapping and sharing has become a habit for a generation of digital natives driven by social media. Wearable cameras, such as the Spectacles from Snap, will make taking and sharing even faster and more prolific.

Yet in a world invaded by imagery, how do pictures stand out and maintain an emotional connection? Among the trends predicted by a recent Nikon report into the future of imaging is ‘all sense imaging’. This describes the evolution of images beyond sight alone to embrace touch, sound, taste and smell. As far out as this sounds, the foundation is already being laid.

Virtual reality is one of the big tech stories of the past year, with major names including Sony, HTC and Oculus releasing head-mounted VR displays. More people than ever are immersing themselves not only in video game-generated landscapes but, thanks to new breeds of 360-degree cameras, the real world too.

As with VR headsets, the 360-degree cameras used to create these immersive experiences are in their infancy but it’s reassuring to see some familiar names in the next-gen camera frame. First up is the Nokia Ozo (£34,000, ozo.nokia.com). This hairdryer-looking bit o0-f kit has eight 195-degree lenses, full spatial audio and a price tag that pitches it squarely at the professionals.

The Nikon KeyMission 360 (£419, currys.co.uk) offers 360-imaging at a cheaper price. The all-weather twin-lens action-cam is capable of 29-megapixel stills at 4K video.

The images from Kodak founder George Eastman’s first camera in the 1880s were round so there’s a poetic symmetry in the fact those from the 360-degree future are too. What Eastman would have made of them we can only guess…

The evolution of the camera 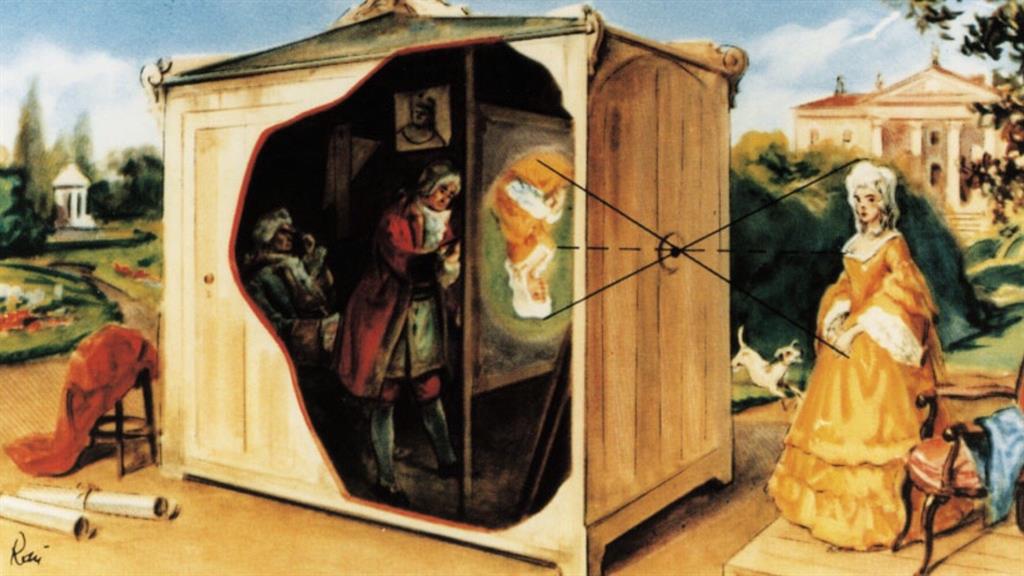 THE first camera-like kit was the ‘camera obscura’ from the mid-16th century. Literally a ‘dark room’, it followed the same principle as the human eye in which light passes through a small opening, projecting an inverted image on to a surface. However, photo-sensitive paper wouldn’t be invented until the 1800s and digital sensors until the late 1900s, so for centuries there was no easy way to keep a permanent record of the images.

Instead, artists would painstakingly trace projections of their subjects on to paper — masters including Rembrandt are said to have used them.

Credit for the first photo goes to Frenchman Nicéphore Niépce in 1826 but it was George Eastman in 1888 who took photography to the mainstream. His portable box camera — the Kodak — came with a 100-exposure film roll and the slogan ‘You press the button, we do the rest’. Once users had taken the snaps, the camera went back to Eastman for processing and reloading.

Camera to the stars? 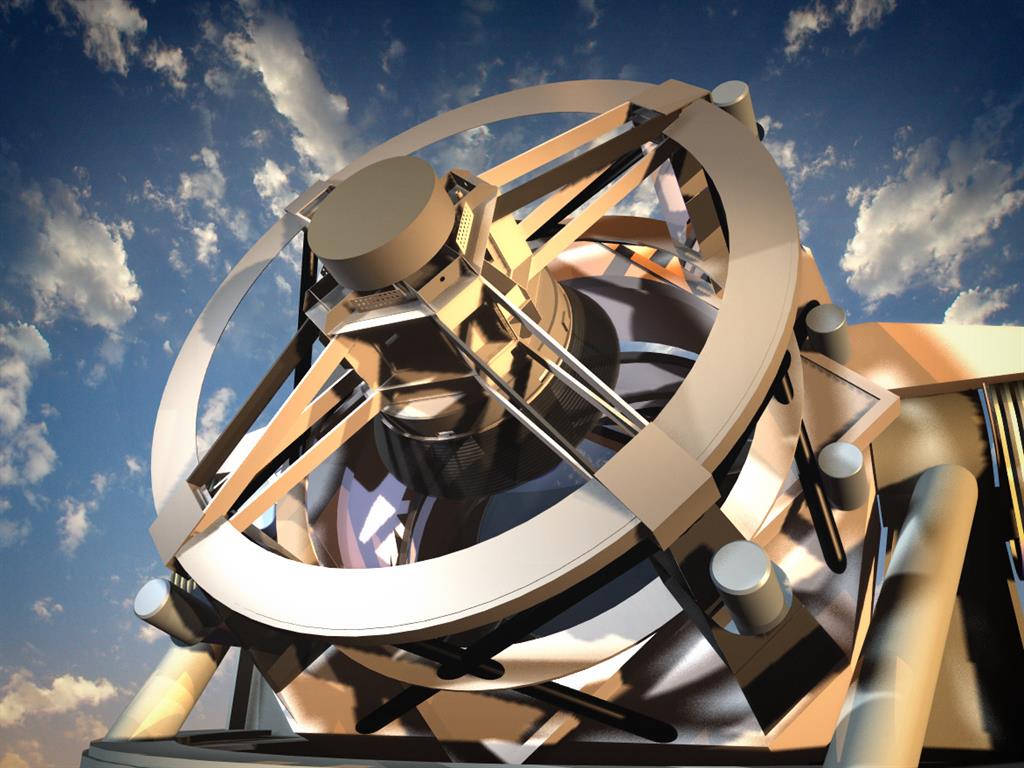 ROUGHLY the size of a small car and weighing in at three tonnes, the Large Synoptic Survey Telescope in Chile looks set to be the world’s largest camera. With its 3.2-gigapixel lens — that’s 3,200 megapixels; an iPhone 6s has eight — it will carry out a ten-year shoot from 2022 to take the deepest and widest images ever of the universe and plot astral bodies over time. The camera mirror alone measures the width of a tennis court and the sensor will generate around 30 terabytes of data a night; to display a single image you’d need to stack up 1,500 Full HD TVs.