ENDURED sleepless nights in the aftermath of the Brexit vote? You weren’t the only one. A study of 11,600 wearers of Nokia Health devices shows our biorhythms are affected by big political events, including the election of Donald Trump and the Brexit vote.

It is well known that stress can cause sleepless nights and increased heart rates, but how this links to big societal changes was less well documented. ‘We wanted to add in the quantitative data,’ says Daniele Quercia, of the Nokia Bell Labs.

The computer scientist and his colleagues analysed data from people in London and San Francisco who wore health monitoring devices, such as smartwatches, between April 2016 and April 2017.

They found that sleeping habits, heart rates, and even the collective distance walked, can swing out of sync after big societal events. The proportion of people in San Francisco who diverged from the general population’s norm increased by 30 per cent after the election of president Trump. Heart rates rose from an average of 66 beats per minute before his election to 70 beats per minute on election day. Four months later, they still had not returned to their pre-voting baseline.

After the Brexit vote, around one in eight people saw their sleep, movement and heart rate veer from the average, with overall sleep time dropping by 10 per cent. The changes were more significant than those observed around events such as Christmas and New Year’s Eve.

Stress seems to be the likeliest reason for these changes. ‘When we’re stressed, our sleep is one of the first things that gets affected,’ says prof Jason Ellis at Northumbria University’s Centre for Sleep Research. ‘You’ve got more to think about, more to cope with, and so in the short term it’s a normal biological reaction.’

Eye tracker is a window into personality traits 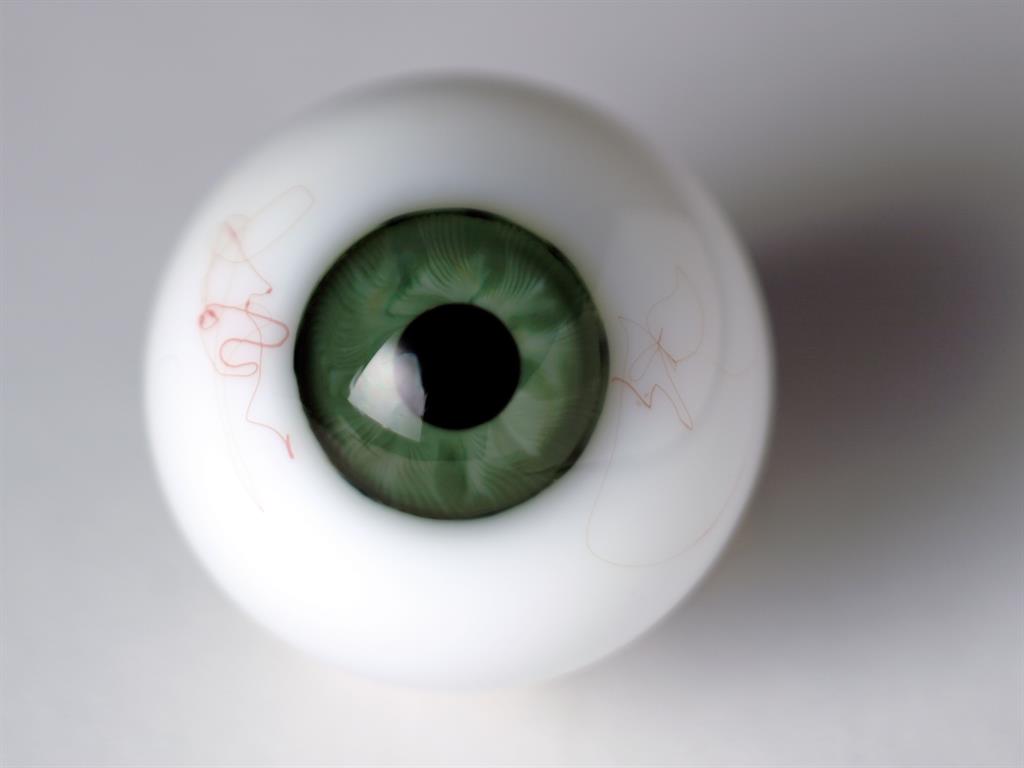 IT’S debatable whether the eyes are the window to the soul, but they do give away clues to personality.

Dr Tobias Loetscher and colleagues at the University of South Australia have now used machine learning to study the relationship between eye movements and personality more closely.

They asked 42 students to wear eye-tracking smart glasses while they walked around campus and visited a shop.

The students also filled out a questionnaire that rated them on the ‘big five’ personality traits: neuroticism, extroversion, agreeableness, conscientiousness and openness.

For example, neurotic people tended to blink faster, while open-minded people had bigger side-to-side eye movements. Conscientious people had greater fluctuations in the size of their pupils.

The algorithm only has modest success in predicting personalities at the moment, due to the small sample size. But Dr Loetscher said: ‘We expect it to get much better.’

Potentially technology such as smartphones, robots or self-driving cars could adapt to a user’s personality based on reading their eye movements. 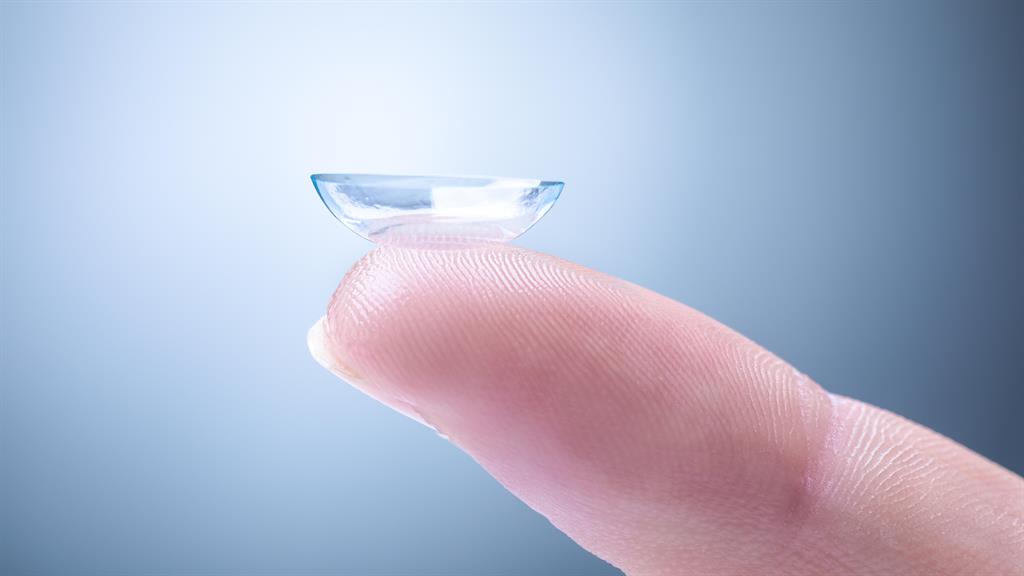 SUPER-THIN laser stickers may one day securely identify banknotes or even let you beam lasers out of your eyes.

A team at St Andrews University made 200-nanometre-thick flexible membranes that produce laser beams when light shines on them. They work suspended in the air or when stuck to objects.

Changing the laser’s properties can turn them into a unique security tag. Team leader professor Malte Gather said one of the membranes was stuck to a banknote more than a year ago and its security code had not changed.

Researchers also put a contact lens with a laser on to a cow’s eye in the laboratory. When a pulsing blue light was shone on to it, the lens beamed a green laser on to a screen 50cm away.

The team believes it could one day be used as a wearable barcode to be read by an iris scanner. 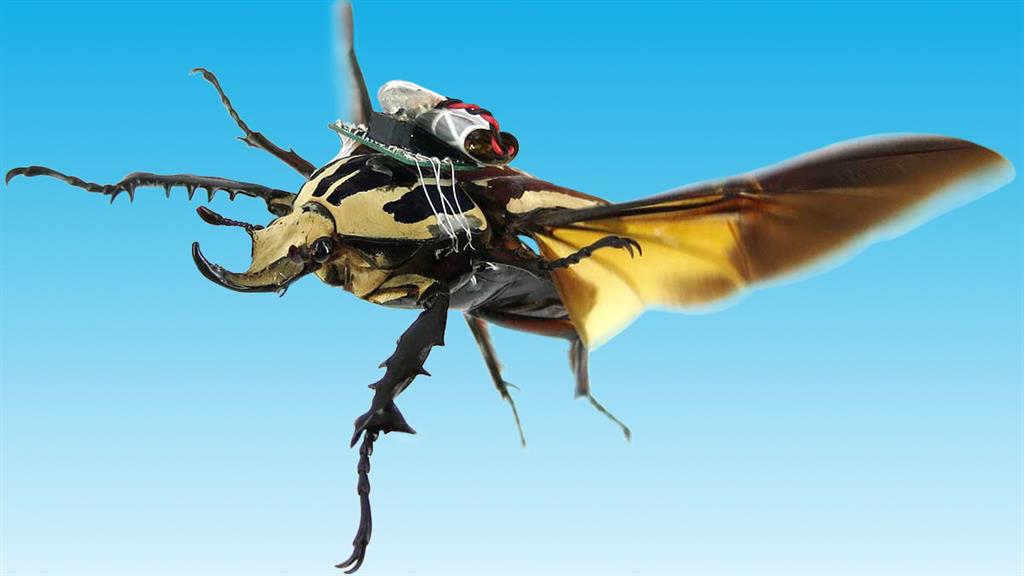 YOU’VE heard of Robocop… now meet robo-beetle. Real-life insects have been turned into flying bionic beetles by a team from Nanyang Technological University in Singapore.

The researchers took male Mecynorhina torquata beetles, implanted electrodes into four of their flight muscles and strapped on backpacks filled with electronics.

They then administered small electric pulses to steer them left or right. The beetles eventually adapted to a continuous pulse, enabling their flight to be controlled.

‘This is the first demonstration that insect motion can be steered in a desired direction in a consistent way,’ said assistant professor Sawyer Fuller at the University of Washington in Seattle. ‘It shows that autonomous, bio-hybrid robots the size of insects are a real technical possibility.’

How a Med diet can guard against Alzheimer’s 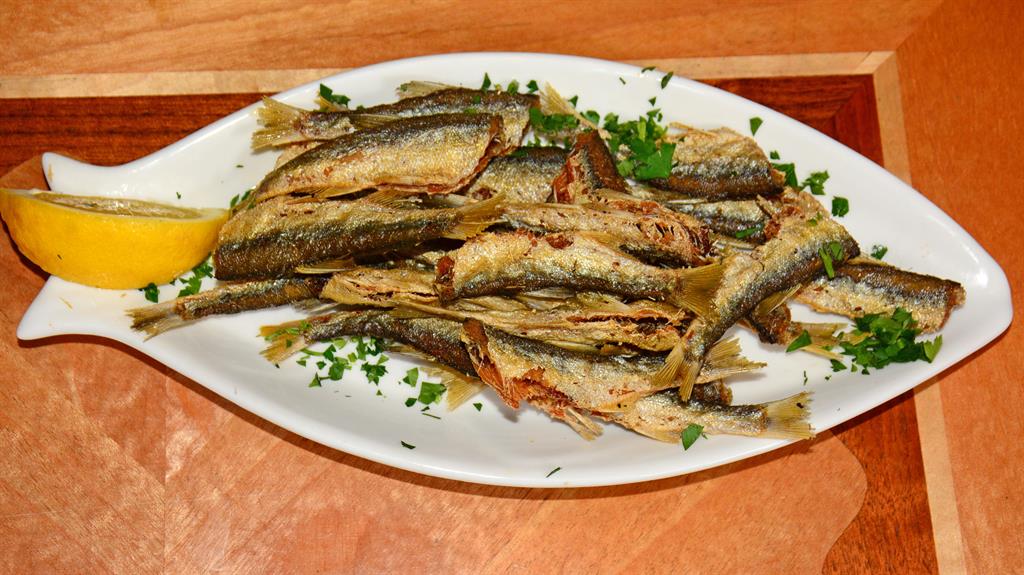 A typical Mediterranean diet rich in vegetables, fish and olive oil can delay the onset of Alzheimer’s disease.

Assistant professor Lisa Mosconi and colleagues at Weill Cornell Medical College, New York, scanned the brains of 70 healthy adults aged 30 to 60. The half who had been eating such a diet for at least five years had 15 per cent less beta-amyloid, the sticky protein that gradually turns into the plaques found in Alzheimer’s patients. 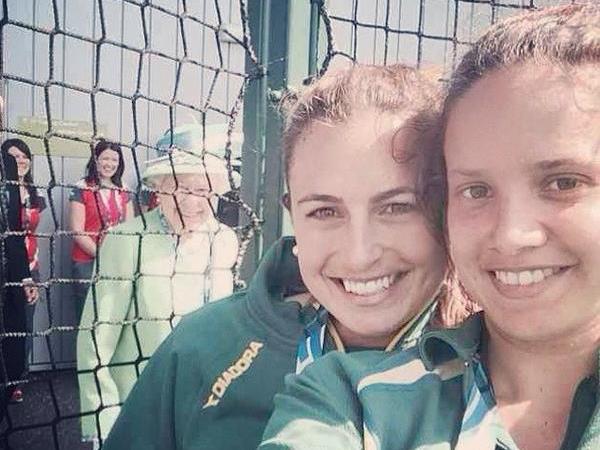 PHOTOBOMBER ruined your picture? An artificial intelligence system from graphics firm Nvidia removes unwanted objects from a photograph by imagining how best to fill the space left. It was trained on images of faces, animals and landscapes. ‘Honestly, I didn’t expect this to work so well,’ said Nvidia vice-president Bryan Catanzaro.

It will interest social media firms — but could also be used by regimes keen to erase images of out-of-favour people. 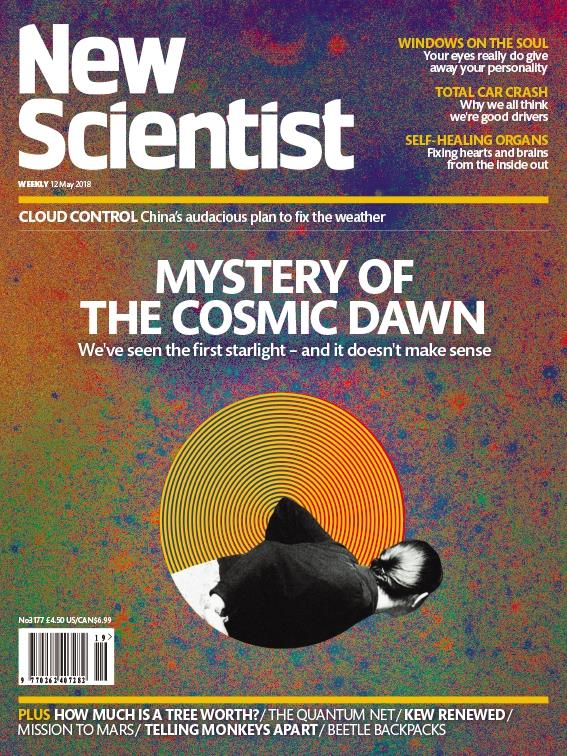