Meanwhile, the hunt for the missing 21-year-old was expanded as a local police chief vowed to find her.

Ms Bambridge, a solo traveller from Worthing, West Sussex, was last seen at a party at Police Beach on the island of Koh Rong on Wednesday last week. 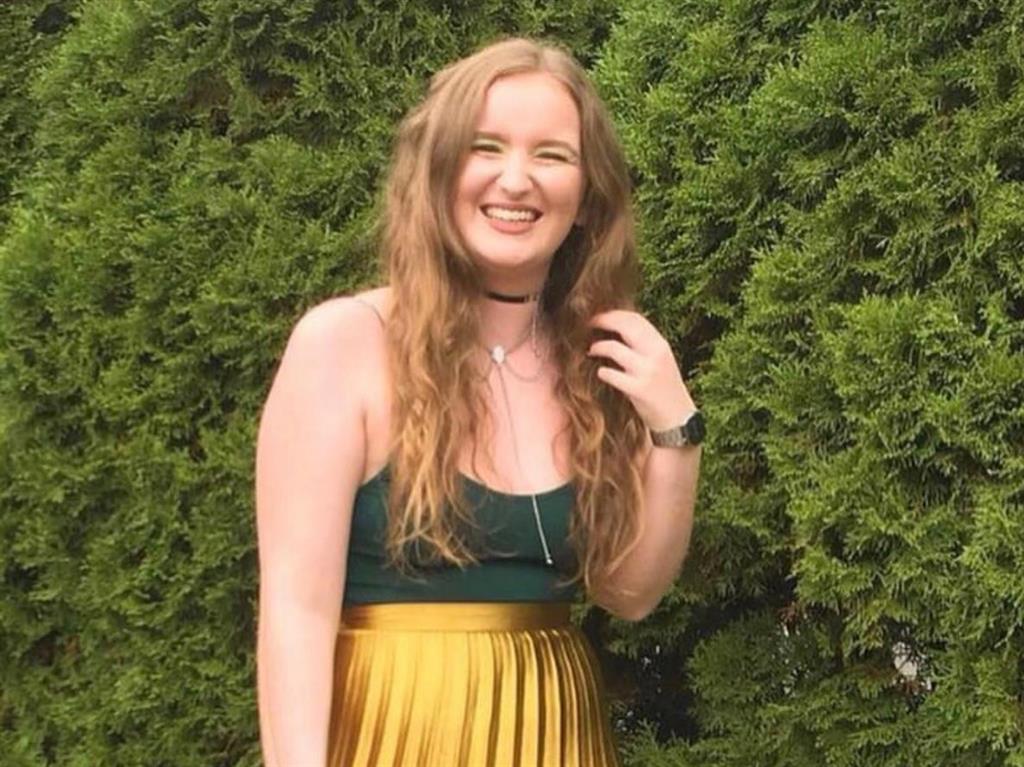 Koh Rong governor Noun Bunthol said the men being quizzed work at restaurants, hotels and guesthouses on the island. They were held in police custody but had not been charged. He said police received a note from western visitors saying the men had acted badly towards foreign tourists, especially women, in the past.

Staff at Police Beach, a private venue which hosts parties, found Ms Bambridge’s purple rucksack, containing her purse, phone and bank cards, the next day. Her passport is at the hostel where she was staying, a 40-minute walk away.

About 150 police, soldiers and volunteers have been combing Koh Rong and yesterday the search was extended to nearby islands and further offshore in the Gulf of Thailand. Maj Gen Chuon Narin, police chief for Preah Sihanouk province, said: ‘The search will not be ended until we find her alive, or her body if she has died.’

Ms Bambridge’s father Phil, now on the island, fears his daughter was abducted. He told Sky News: ‘If she’d had an accident she would have been found.’