Talk of the career Grand Slam for McIlroy is with us again and this would appear to be his best chance of clinching it yet, as he is probably the star name in the best form right now. McIlroy (above) won the ‘fifth major’, the Players Championship, last month and has also been in the top six in each of his five previous tournament starts. It is fair to say there are still a few question marks over the Northern Irishman, however. His last major win was the US PGA in 2014 and we have become pretty used to him falling short while in contention on the final day in recent times.

The resurgence of Woods last year was not just one of the sporting stories of the year, but surely the decade. For him to go so close at the Open and US PGA, before winning the Tour Championship, was truly special. The start of 2019 has been a mixed bag, though, with an encouraging run of results (20th, 15th, tenth) interrupted by a neck injury which forced Woods to withdraw from the Arnold Palmer Invitational. He does have a recent matchplay win over McIlroy to fall back on and there is no question the four-time Masters champion has more than a fighting chance.

It is pretty extraordinary Johnson still has only one major to his name, the US Open in 2016. The American is capable of blasting the rest of the field away if he is really on song. A fine year to date has seen Johnson win twice, at the Saudi International and WGC-Mexico Championship, as well as a fifth place at the Players. Finishes of tied sixth, tied fourth and tied tenth in his last three Masters (injury ruled him out in 2017) suggests he is not far away. 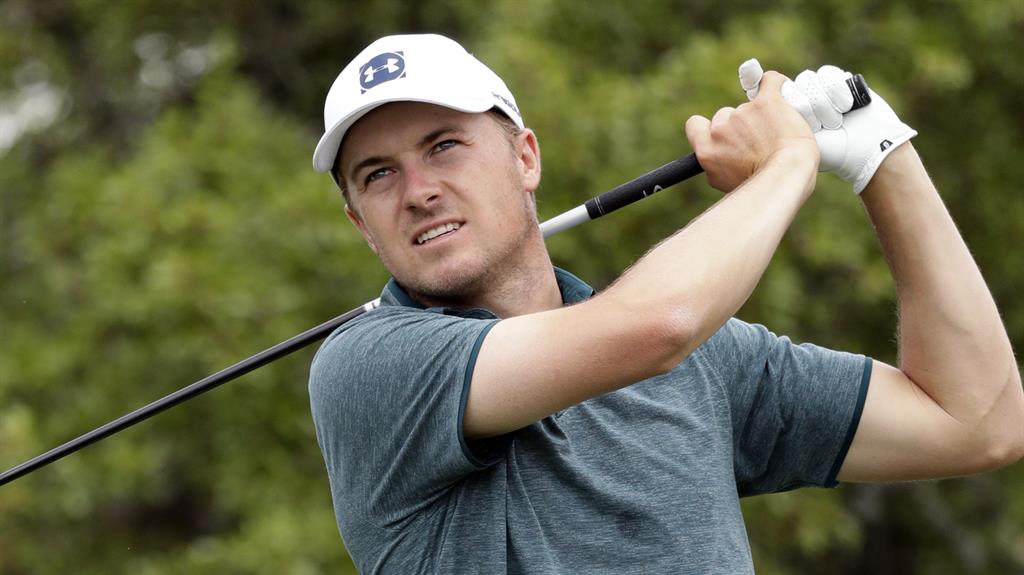 What have they done with the real Jordan Spieth? The three-time major winner has not been at the races lately, slipping to world No.33. But Spieth (pictured) is too mercurial to be ruled out of the hunt here — he is the type to recover his form when it matters. And there’s the small issue of his outstanding Augusta record. These are his five finishes at the event: tied second, first, tied second, tied 11th, third. And his last Masters round was something to behold, a 64 on the final day last year that nearly saw him pinch the title off Patrick Reed.

We have become used to major winners in their 40s in the last decade — who’s to say Casey will not be the latest? His last four Masters have yielded finishes of tied sixth, tied fourth, sixth and tied 15th, and he looks very comfortable around Augusta. He has been in the winners’ enclosure already this year, successfully defending his title at the Valspar Championship. The last Ryder Cup emphasised how much Casey has grown in popularity and European fans would enjoy seeing him win a first major. 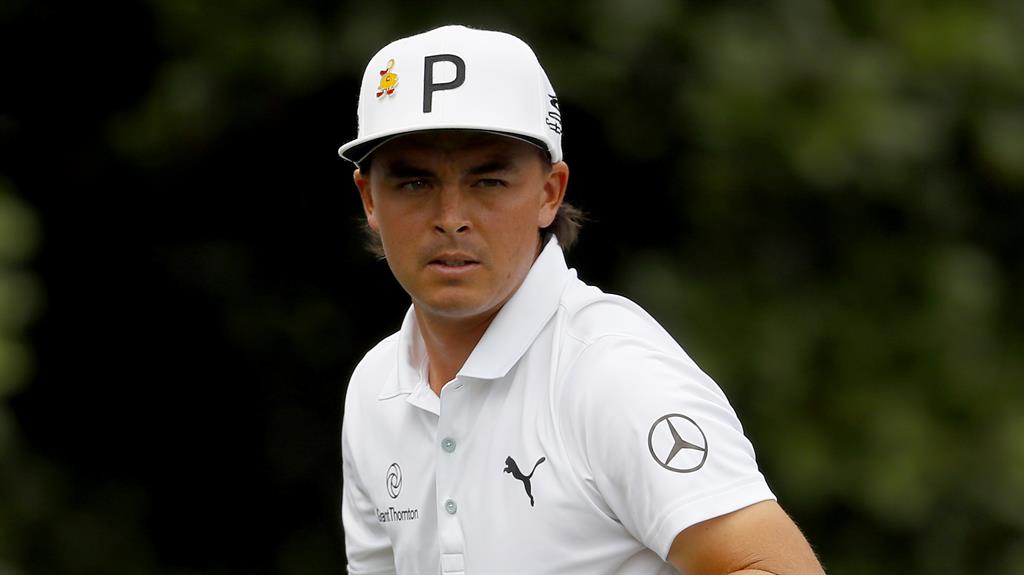 It seems like a pretty long time now we’ve been calling Fowler ‘the best player not to have won a major’. The 30-year-old (above) has been close so many times, it only seems logical to think he will be first across the line one day. It would be foolhardy to rule out Fowler wearing green come Sunday.