AS BRUSSELS leaders signed off a new six-month delay to Brexit in the small hours of Thursday morning, EU council president Donald Tusk begged British politicians: ‘Please do not waste this time.’

The thing that I’m now trying to get my head around is what on earth has a realistic chance of happening before October 31 to break the deadlock.

Despite it all, Theresa May is still talking about Plan A — her withdrawal agreement passing through parliament before May 22 so the UK doesn’t have to take part in the European elections. To say that is wildly optimistic is an understatement.

The prime minister is also currently engaged with Plan B — cross-party talks with Labour to try to find a compromise that both her government and the opposition can rally around. My sense is that these talks are faltering. I have a horrible feeling that both sides are still dutifully meeting merely because they don’t want to be blamed for walking out.

If those talks fail, Plan C is holding more ‘indicative votes’ in parliament where MPs vote on a range of Brexit options. The problem is, they’ve already tried this twice before. Even if a majority forms around a path forward, it will be so fragile that it will be difficult to get the necessary legislation through.

Plan D would be to replace the Conservative Party leader without the need for a general election. The dark mutterings among Tory MPs are now being made public, her cabinet is restless and she is losing the support of members and local associations. It will be a treacherous few months ahead for the prime minister. However, because she won a confidence motion in her leadership back in December, there is no formal way of deposing her.

If Conservative MPs are exasperated enough they could press the nuclear button and go for Plan E — a general election — by backing the opposition in a confidence motion against the government. There is a good chance, however, that this would result in a Jeremy Corbyn premiership. Would a sufficient number of Tory MPs risk that?

Others hope Plan F will happen — a second referendum or revoking Article 50. Or Plan G — leaving with no deal. But until now, there hasn’t been a parliamentary majority for either of those options.

Clearly, something at some point is going to happen.

No matter how far-fetched and imperfect, one option must prevail.

I hate to say it… but there is also a Plan H.

If, by October 31, no solution has been reached (and who would bet against it?), nobody has ruled out another extension.

We could be trapped in Brexit purgatory for a little while longer.

THE EU summit was dominated by one man — French president Emmanuel Macron — who dug his heels in and refused to back a long Brexit extension. 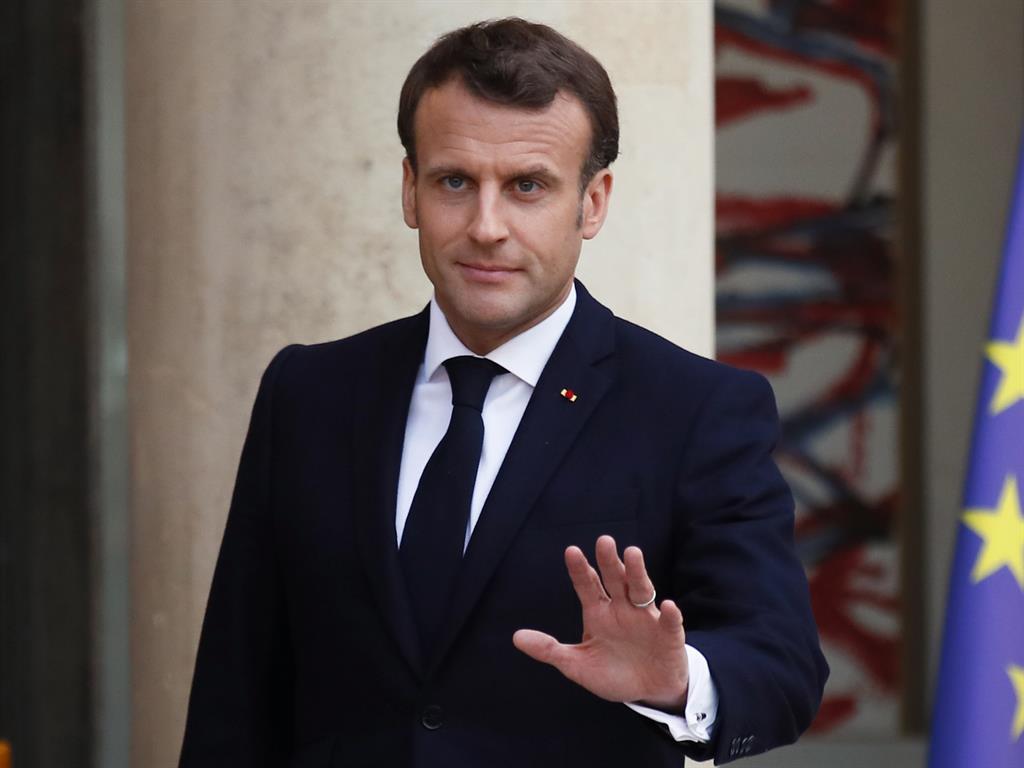 So it felt fitting that the team at Sky News covering proceedings — deputy political editor Beth Rigby, foreign editor Deborah Haynes and me — were wearing outfits that matched the French flag. 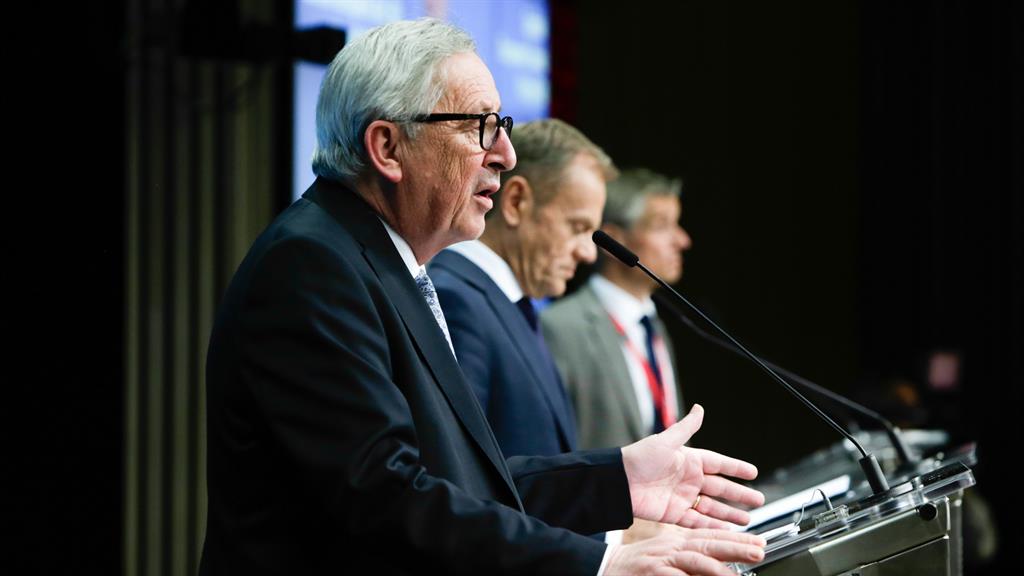 AS I STUMBLED back to my hotel at 3.30am when the summit finally broke up, I couldn’t help but wonder why Brussels politicians (including Jean-Claude Juncker and Donald Tusk, pictured) insist on making momentous decisions in the middle of the night. I don’t know about you, but I can scarcely remember my room number at that time, let alone make choices that could affect millions of people.