SIR MICK JAGGER poked fun at Donald Trump after the US president’s gaffe about airports during the American Revolutionary War.

Mr Trump was widely mocked after claiming the US army had seized airports during a conflict in 1775 — more than a century before the invention of the aeroplane.

The president blamed the error, made during his Independence Day speech in Washington DC, on a faulty teleprompter.

Sir Mick and The Rolling Stones were performing in Massachusetts and referenced Mr Trump’s anachronism.

The 75-year-old wished the crowd at the Gillette Stadium a happy July 4th weekend, adding the date had always been a ‘touchy holiday for us Brits’. 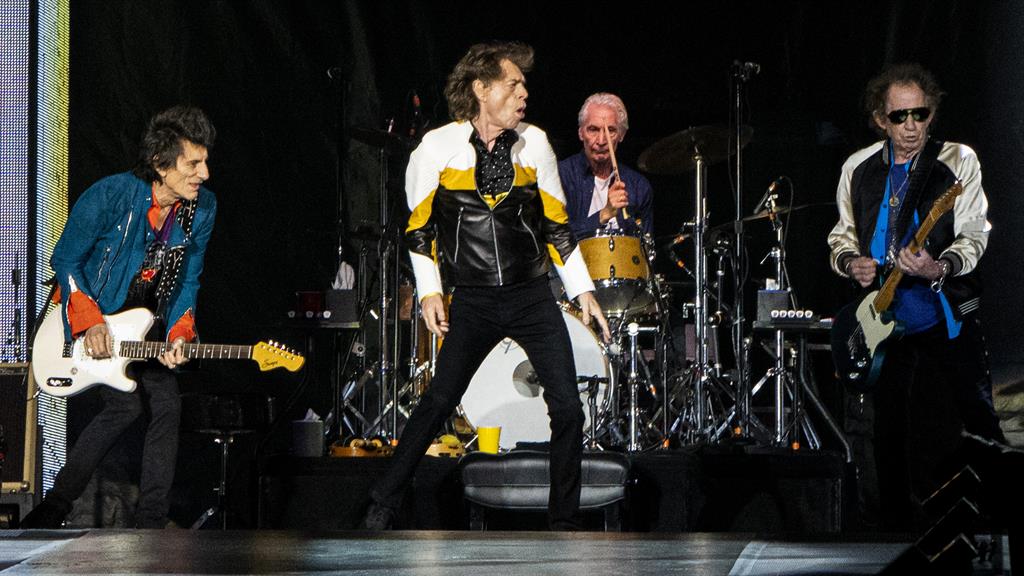 Speaking during the concert on Sunday, Sir Mick said: ‘In fact, the president made a very good point in his speech the other night.

‘If only the British had held on to the airports, the whole thing might have gone differently for us.’

It is not the first time Mr Trump and The Rolling Stones have clashed.

The revered rock band, formed in London in 1962, previously issued a statement reprimanding the president for using their songs You Can’t Always Get What You Want and Start Me Up during his rallies.

The Rolling Stones — also consisting of Keith Richards, Ronnie Wood and Charlie Watts — are currently on a US tour.

The No Filter Tour had been due to start in April but was delayed after Sir Mick had to undergo heart surgery.