SIR BRADLEY WIGGINS has claimed he has been treated worse than a killer following allegations that he ‘crossed an ethical line’ with the use of performance-enhancing drugs.

The former cycling star, 37, described his life as a living hell and said until now he had felt ‘gagged’ from giving his side of the story after a report by MPs accused the 2012 Tour de France winner and his Team Sky principal Sir Dave Brailsford of using powerful medicine to boost performance. Team Sky deny the claim.

Sir Bradley told the BBC: ‘It’s the worst thing to be accused of. It’s the hardest thing to prove [I didn’t do it].

‘I would have had more rights if I’d murdered someone than in this process. These allegations have never been put to me before now.’

The father-of-two said the effect on his family had been ‘horrific’ and added: ‘I don’t know how I’m going to pick up the pieces with the kids and stuff. I’m left to do that and try and salvage my reputation from this. I wouldn’t wish it on anyone.’

The Digital, Culture, Media and Sport committee said those who supply or administer doping products to athletes should be treated as criminals. The maximum ban for first-time doping offenders should be raised to five years so athletes miss two Olympic or Paralympic Games, it added.

Pendleton’s ‘heart sank’ over the allegations 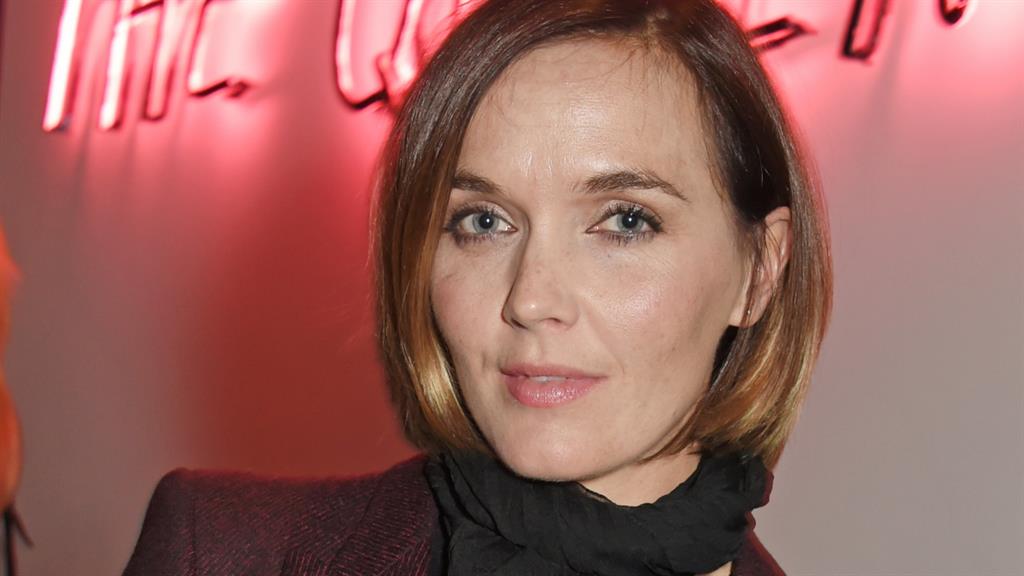 VICTORIA PENDLETON (pictured) said her heart sank when she read the details of the report from MPs.

‘Until there’s any concrete evidence or proof I’m still going to try and be really optimistic about the fact that these athletes and the people that I know and the team have not crossed any boundaries.

‘But this committee have decided that they have.’

The 37-year-old added: ‘It’s difficult when it’s crossing boundaries, and who decides on where the boundaries are. It needs to be clarified so everybody can know what is OK and what is unacceptable.

‘Having people around you that couldn’t allow grey areas to even exist would be the best course of action.’

As for Wiggins, she said: ‘He’s incredibly talented and I’ve always been in awe of his physical ability. The way he pushes himself in training.

‘I’m a Bradley Wiggins fan. What can I say?’