THE tables have been turned on a punter who sponsors horse races to celebrate his divorce after his ex named one after him.

However, his ex of 22 years, Madeline, got her own back by naming last night’s 7.50 at Wolverhampton the ‘Celebrating 22 Years Without David Chillery EBF Fillies’. One of the runners was the aptly-named Endless Joy. 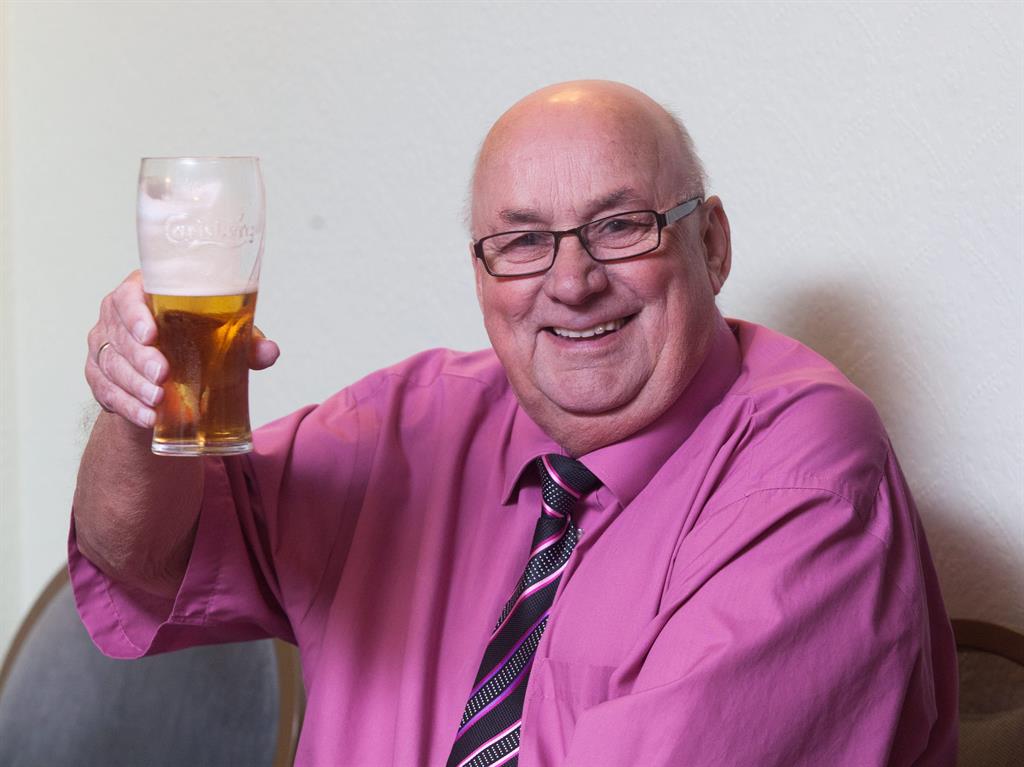 Mr Chillery, a coach driver who lives in Dawlish, 12 miles (or 96 furlongs) from Newton Abbott, met second wife Madeline while working for her husband, a taxi firm boss. After they began their affair, they eloped to the Midlands.

But, just as his first wife had, Madeline left him and the pair divorced in 1996. ‘I’ve had stick from her for naming the race, but I can handle it,’ he said.

‘I’m not into foreign holidays so this is my little treat each year to remind me how lucky I am. I used to drink like a fish and smoke like a trooper, but she left me with no money so I had to pack them up.’