TEN days and two-and-a-half-thousand miles separated two of the most significant sporting stories of 2019.

In Doha, the twin athletics gold medals of Dina Asher-Smith and Katarina Johnson-Thompson appeared to usher in a much-needed new era of bright young stars.

In Sofia, as England’s football team eased to an inconsequential 6-0 win amid a barrage of racist abuse, we were issued another stark reminder of the chronic problems facing sport in this polarised political era.

The successes of Asher-Smith (pictured top) and Johnson-Thompson, of Ben Stokes and the England cricket team, of Adam Peaty, increasingly appear to act as mere joyous interludes in a system scarcely fit for purpose.

Wearied by decades of doping scandals, public distrust in the chemical and even genetic propriety of winning athletes is endemic.

The repeated failure of football’s governing bodies to sufficiently address the growing scourge of racism in the game has smeared a sport which seems solely intent on safe-guarding its vast political and financial interests.

Sport’s all-consuming corporatism even afflicted Asher-Smith and Johnson-Thompson, whose respective glories were realised in broadly empty stadiums — not to mention preposterous heat — in Doha.

To paraphrase the television personality Mrs Merton: ‘What is it that attracted you to oil-rich Qatar?’

Yet bleak as it sometimes seemed, 2019 also offered hope that radiated beyond its tracks and pitches.

Non-league Haringey Borough, whose goalkeeper alleged racist abuse during an FA Cup match against Yeovil, were rightly applauded for walking off the pitch and refusing to continue.

And just yesterday, for the first time in English football, a match was briefly halted to make an announcement about racist chanting to fans inside Tottenham’s stadium after Chelsea’s Antonio Rudiger was subjected to abuse.

Fortified by such timely protests, it was perhaps easier to hold one’s nose and celebrate the true stars of the year — all of whose successes served to remind us that sport truly is something worth fighting for. 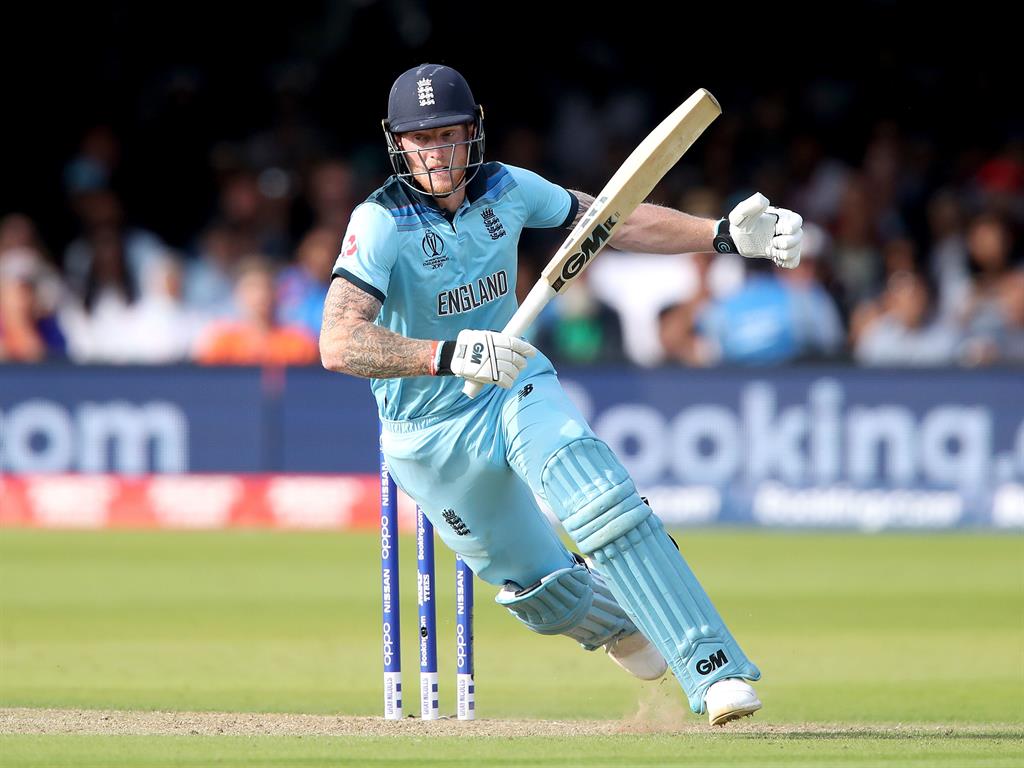 Stokes (above) and Jofra Archer were irrepressible in England’s impossibly dramatic Cricket World Cup win over New Zealand, via a super over which had statisticians scratching their heads and a sport often accused of sidelining itself contemplating how to ensure the continued embrace of a whole new generation of fans.

Sadly neither England’s nor Wales’ rugby union teams could quite emulate their cricket counterparts as they were forced to accede to an ultimately exhilarating South African side led by Siya Kolisi, an inspirational hero hewn in the poor townships of Port Elizabeth.

Fresh from another Champions League triumph, Liverpool showed signs of stretching their dominance into domestic matters as they pursue that elusive Premier League crown.

Gareth Southgate’s England, meanwhile, eased through their 2020 qualifying campaign — notwithstanding its dispiriting context — and crucially introduced a slew of new stars, chiefly Borussia Dortmund’s Jadon Sancho (below), to offer hope for a successful finals campaign. 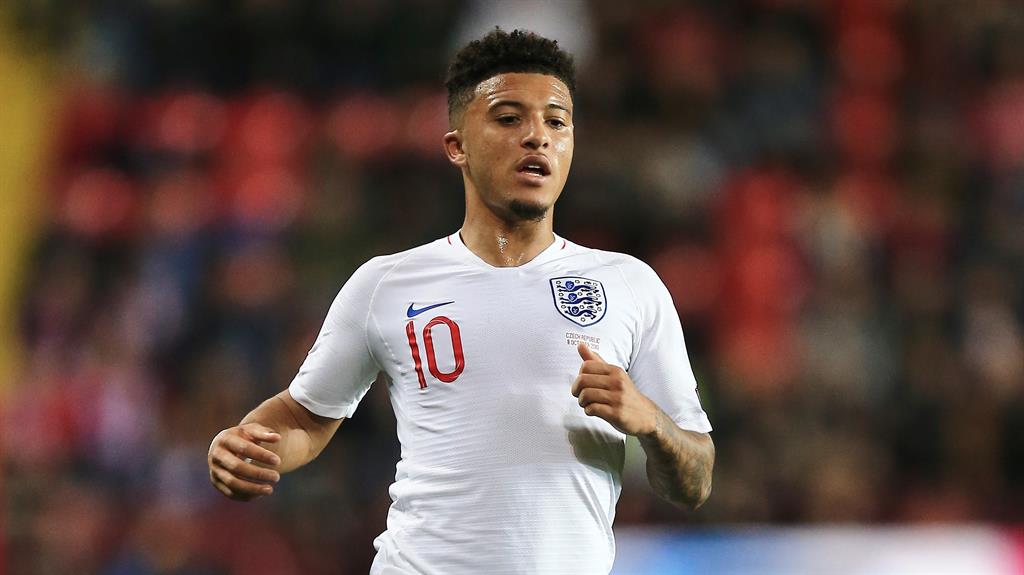 Andy Murray’s Herculean recovery from a hip operation culminated in a first ATP Tour title in two years in Antwerp, while at the other end of his sport’s spectrum, 15-year-old American Coco Gauff enthralled Wimbledon en route to the fourth round.

While Novak Djokovic and Rafael Nadal split the four men’s grand slams, there were signs that the new order may be belatedly emerging, as Stefanos Tsitsipas carried off the lucrative ATP Tour Finals title, and Daniil Medvedev ran Nadal close at the US Open.

Tiger Woods produced a comeback every bit as remarkable as Murray to win the 2019 Masters, and in snooker, Judd Trump won his first world title in a style that suggested he may go on to dominate like some of the true greats of the game.

Asher-Smith and Johnson-Thompson apart, the build-up to the Tokyo Olympics continued with an elusive world title success for taekwondo star Jade Jones and more world record-busting exploits from Peaty.

Meanwhile, in arguably the most remarkable British sporting story of the past 12 months, 11-year-old skateboarder Sky Brown won a bronze medal at the Park World Championships in Sao Paolo.

It is in the hopes and dreams of young athletes like Brown, untainted by the tired and weary cynicism of so many others, that sport must invest its future. If it succeeds, we will all owe a vote of thanks to those who stood up to be counted in 2019.