A MOTHER and daughter have been ordered to hand over more than £600,000 after they admitted running an illegal puppy farm.

Lucinda and Victoria Rolph advertised more than 190 litters of pedigree puppies, selling some dogs for as much as £1,500 each.

If all the animals, some of which were adults, were sold as advertised the pair may have made up to £1.5million over five years. 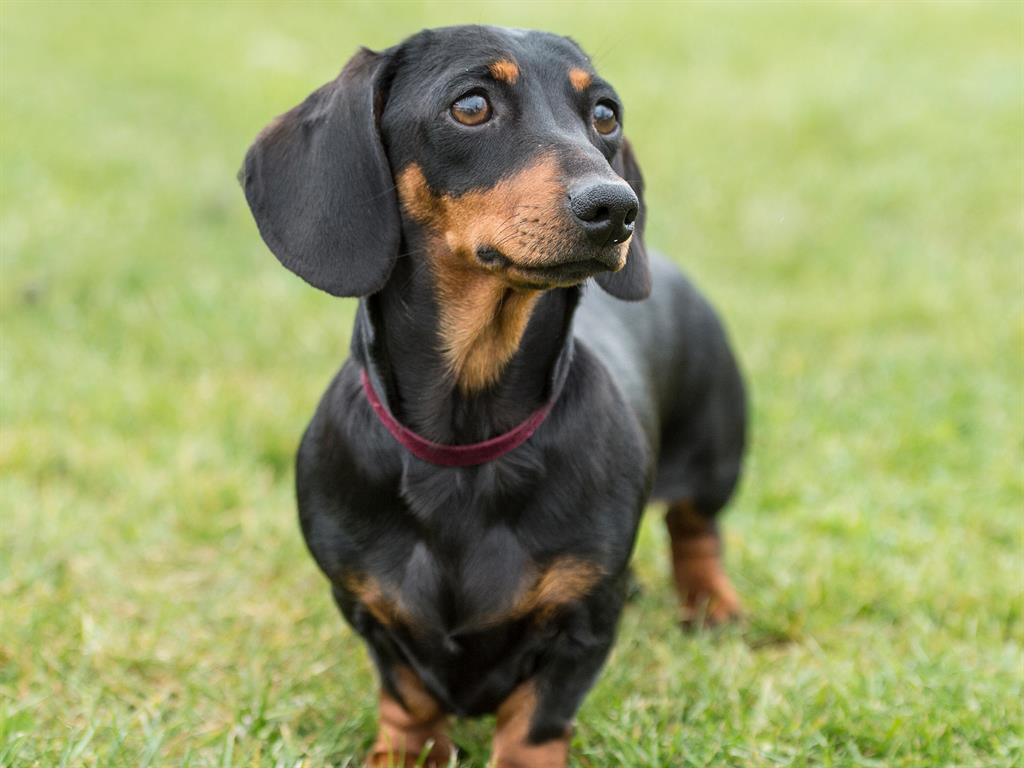 A miniature Dachshund (like the one pictured) the Rolphs sold for £1,300 died just weeks later of Canine parvovirus, which can be prevented through vaccinations, a court heard.

Suspicions over their operation were raised after they ignored requests to buy a £265 commercial breeding licence.

Winchester city council licensing officers visited Lucinda Rolph’s £600,000 farmhouse in Upham, Hampshire, in July 2017 — but the pair continued to advertise dogs and puppies for sale, using other people’s names instead of their own.

The breeders touted the animals online via Pets4Homes and Preloved between 2013 and 2018, prosecutor Ethu Crorie told Southampton crown court.

They advertised 38 types of dog using 18 online accounts set up under false names — including those of people they knew, who were unaware that their identities were being used.

There were no records of sales or receipts and the pair did not have any tax records. In mitigation, Jonathan Underhill said there had ‘never been any suggestion of mistreatment’ of the animals and the operation would have been legal but for the lack of a licence.