WE MAY be living under lockdown, but it doesn’t mean we have to exist in a cultural wasteland. And enterprising arts purveyors like Shakespeare’s Globe are pitching in by making some of their performances available to watch for free on YouTube.

Having kicked off with their 2018 production of Hamlet, the Globe are streaming a new play on their YouTube channel every other Monday, which is then available to watch for two weeks. They are currently showing Romeo And Juliet, with A Midsummer Night’s Dream and The Merry Wives Of Windsor also in the pipeline.

‘When people’s finances are so precarious, we wanted to share the work with as many people as possible for free,’ says the Globe’s artistic director Michelle Terry. ‘We’ve chosen a mix of plays people will know. Some bright and cheery comedies, and set texts such as Romeo And Juliet, which will hopefully help people who are home-schooling. The plays are supposed to be performed live rather than read in the classroom.’

Shakespeare’s Globe was founded by actor Sam Wanamaker in 1997 and is a reconstruction of the Globe Theatre, which was built in 1599. It’s a short distance from where the theatre stood in Bankside in Southwark, and is a faithful replication of the original building and stage architecture in which many of Shakespeare’s most famous works were first performed.

Michelle hopes viewers will find much to enjoy about the atmosphere of the productions, which are performed in the open air.

‘I watched Hamlet the other night and seeing 1,600 people in the theatre was quite extraordinary. Who knows when that will happen again? Plays such as Hamlet would have been written specifically for that architecture, so seeing the plays in the conditions they were originally written for is unique,’ she says.

‘You really are in it together at The Globe. Everyone can see everyone else. There’s something about having that taste of summer now that none of us can get out. It’s a shared experience, and by watching these plays people can feel they are part of the audience,’ she says.

But while the stage is traditional, some of the productions are more modern. Hamlet, was one of the first productions Michelle masterminded when she took over the artistic directorship in 2017. She took the lead role herself and some parts in the other plays have also been gender-swapped.

Michelle was inspired to become an actress after she joined an amateur dramatics club at the age of six. Her family had moved to a new area and her parents thought it would be a good way of her to make new friends.

‘The kids would do little bits of Shakespeare every week. Shakespeare was introduced to me before I studied it at school, so I was never told I shouldn’t understand it,’ she says.

Does grappling with Shakespeare at GCSE or A-level put some people off him for life? ‘The worst thing we’ve done to Shakespeare is make kids sit down and read it. It should be performed,’ says Michelle.

‘The joy of the Globe is that originally Shakespeare flipped everything on its head. He made the rich people sit on uncomfortable benches and the poor people were allowed to be in the yard, go to the bar and bring booze in. There’s something about The Globe which allows you to be irreverent which is a useful introduction.’

Michelle hopes making these six productions available for free might encourage people to visit the theatre who wouldn’t have considered doing so before.

‘The battle we have is there’s an idea Shakespeare is an elitist white dead man who only speaks to a certain kind of person. It’s the opposite of who he was. ‘He was a lad from Stratford and a rebel. He could have been burned for some of the things he wrote. In A Midsummer Night’s Dream, he has the queen of England having a relationship with a donkey. It’s amazing what he got away with.

‘Maybe seeing the videos will encourage people to risk spending £5 to come to see us when we reopen and spend the day in the sunshine with people.’

That may be a while off yet, so is Michelle worried about the financial impact the shutdown may have on the Globe and theatres in general? ‘Based on 400 years of the Globe, I don’t see a world in which theatre won’t be theatre any more. Our resident writer had to close theatres regularly because of the plague. So where there’s a will there’s a way, and there’s definitely a will at the moment.’ 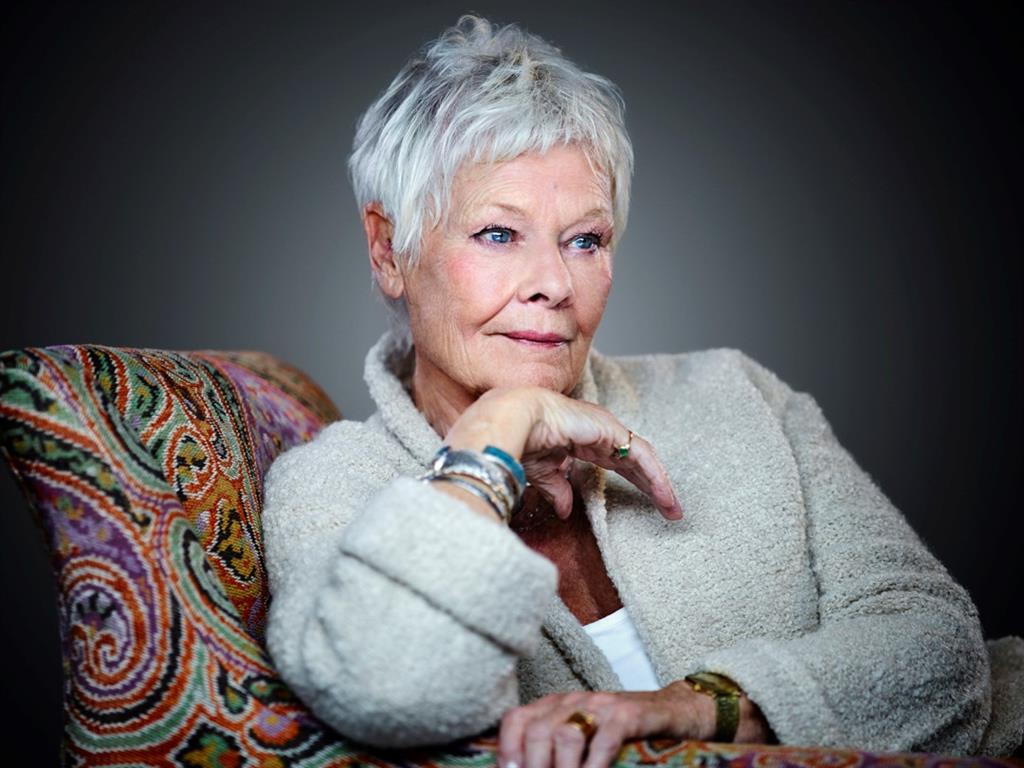 South London gem the Orange Tree Theatre is making a video to rent of its fascinating 2017 Q&A event with the great Dame Judi, with proceeds going to its survival fund. £4.99, available from Sunday until May 24, orangetreetheatre.co.uk

#AIWW: The Arrest of Ai Weiwei 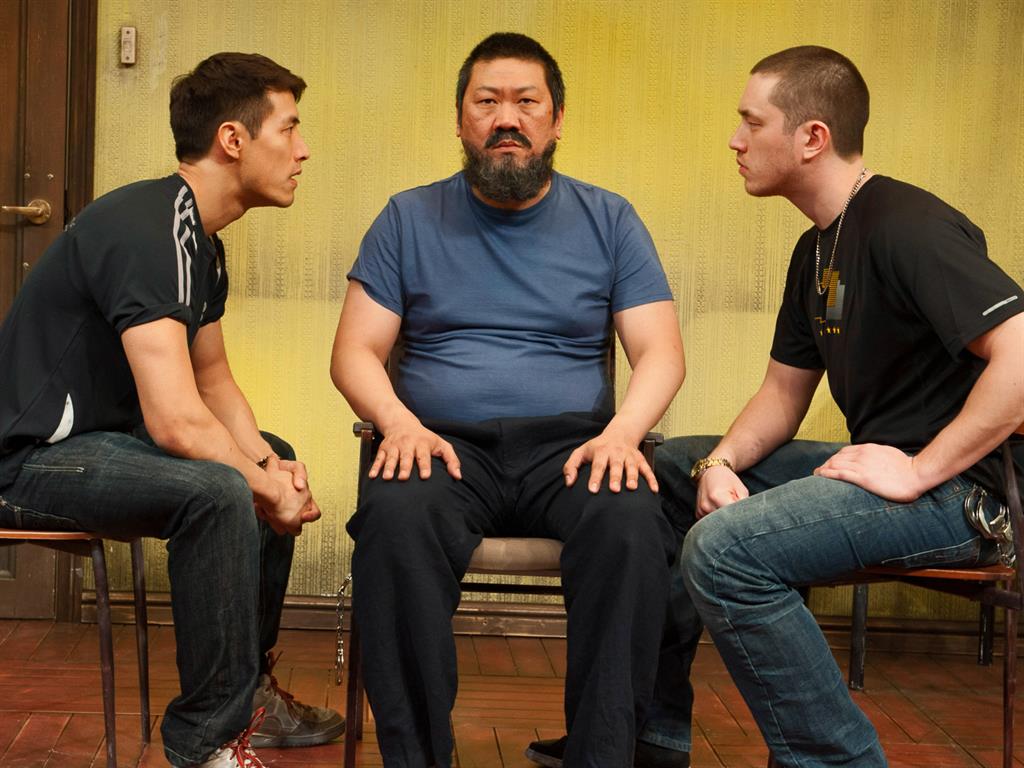 Confinement, aptly enough, is the subject of Howard Brenton’s affecting play about the imprisonment of the Chinese artist, originally produced at the Hampstead Theatre in 2013 and set to be shown on their website for a week. Free, from Monday to May 3, hampsteadtheatre.com 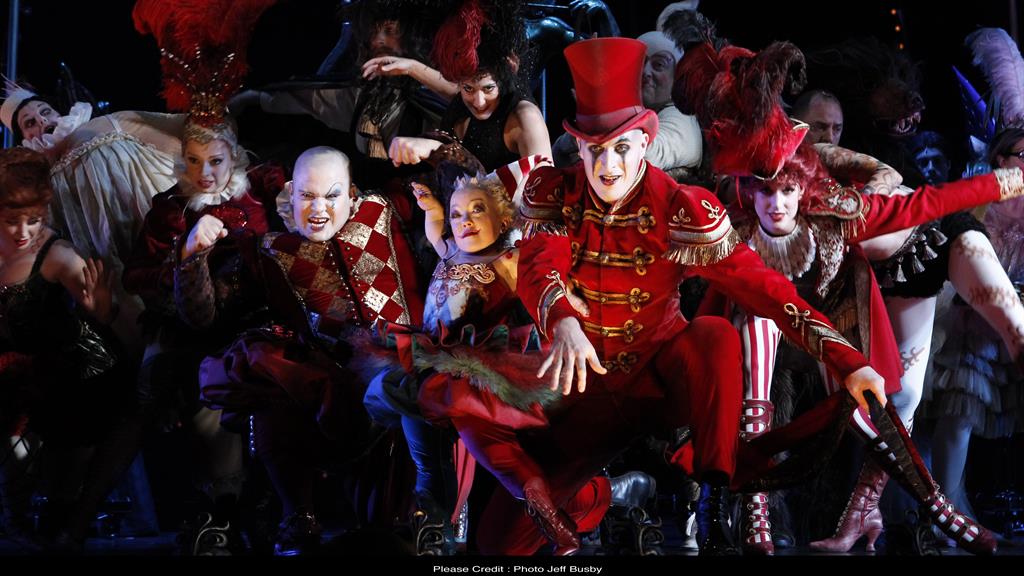 Andrew Lloyd Webber’s Phantom Of The Opera sequel divided the critics in 2010, but if you didn’t catch it live at the time, you can now make your own mind up, as it screens on the composer’s The Shows Must Go On YouTube channel. It premieres at 7pm tonight and is available to watch for 48 hours. Free, andrewlloydwebber.com/the-shows-must-go-on 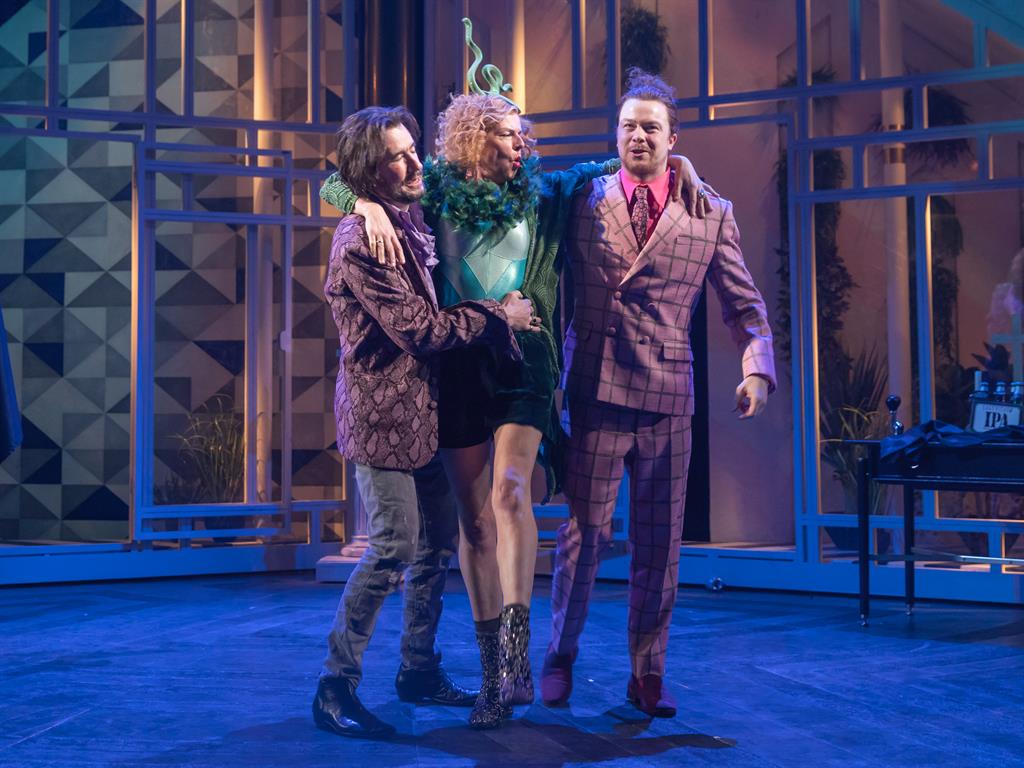 This week, as part of its At Home series, the National Theatre is streaming its dizzying 2017 take on Shakespeare’s most profound comedy, with a masterful Tamsin Greig as the pompous steward Malvolio, here reimagined as a woman, Malvolia. Free, until Thursday, nationaltheatre.org.uk 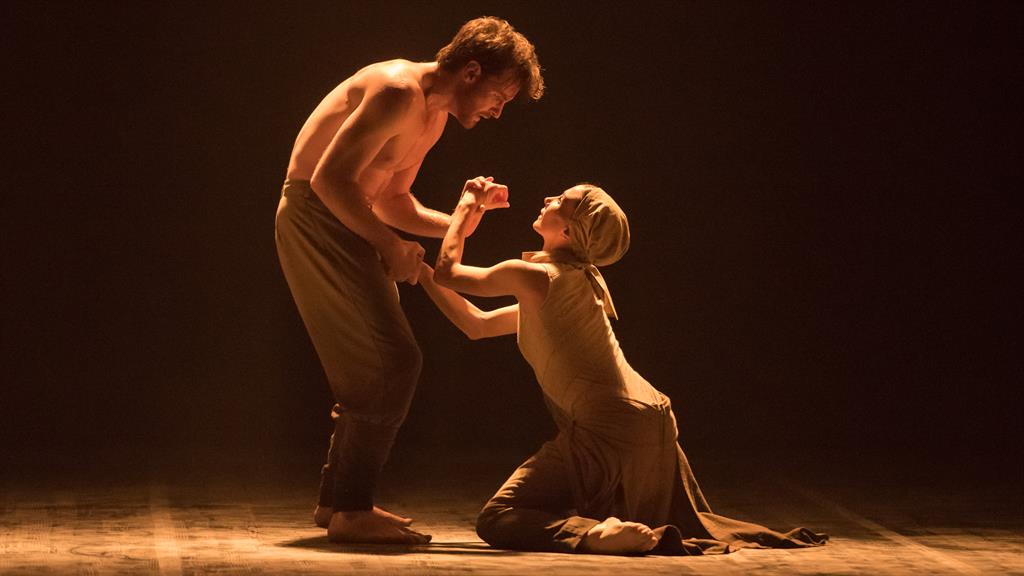 Created in 2014 to mark the centenary of World War One, Akram Khan’s dazzling dance piece, which conveys the efforts of women on the home front, is the latest archive offering from the English National Ballet. Free, Wed to May 1, ballet.org.uk