City Of Girls by Elizabeth Gilbert

ELIZABETH GILBERT’S first novel in six years is a tangential companion piece to her mega-selling memoir Eat, Pray, Love, which detailed her personal journey across the world in search of all three after divorce.

Like that book, City Of Girls purposefully cultivates the impression of female confidence, the idea that the person narrating is on one level the reader’s best friend. And like that memoir, it asserts its lower-case, touchy-feely feminist credentials from under the disarming veil of wise-cracking humour. Mainly, though, it’s a big-hearted, unquestionably enjoyable paean to youthful misadventure and female self determination that suggests Gilbert is a much better novelist than she is a memoirist. 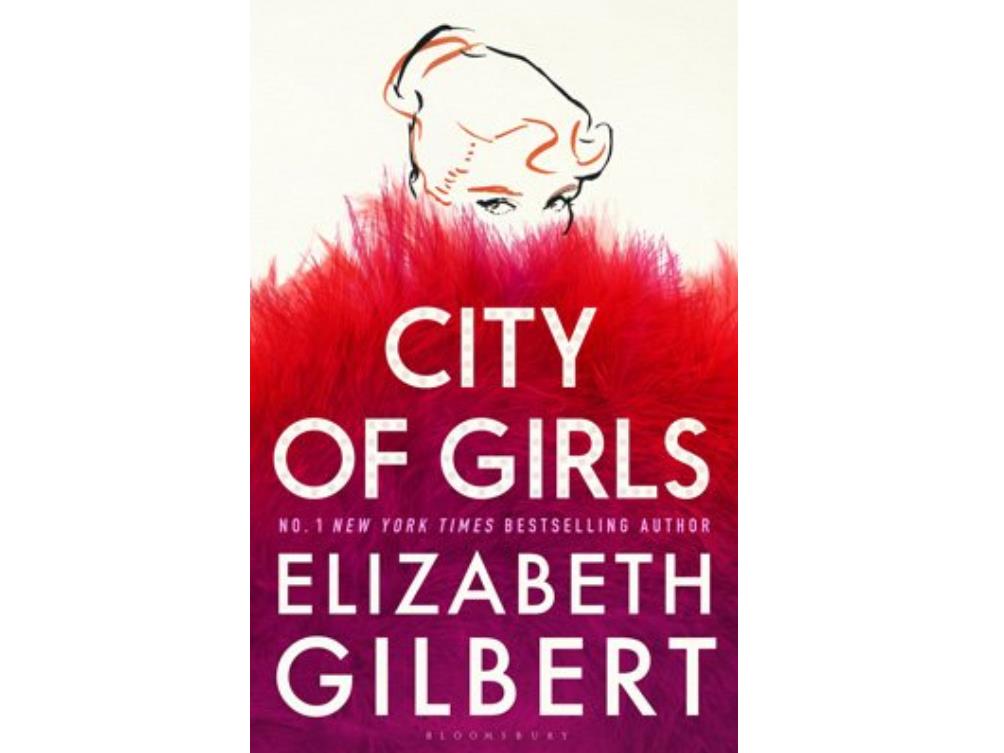 It’s narrated by wealthy college dropout Vivian in the form of a testimony to a young woman, Angela, whose significance we only glean in the final pages. It’s 1940 and Vivian has been taken under the wing of her Aunt Peg, a lesbian theatre impresario and alcoholic who runs a crumbling theatre in New York. Vivian thrives in this fabulously bohemian, sexually permissible, gin-soaked environment, where giddy young chorus girls stumble home at dawn and where the looming threat of war barely penetrates. One night, however, she makes a fateful mistake that sends her dripping in shame back to the conservative arms of her upstanding family.

Gilbert’s interest in the reclaiming of shame, or rather, the accusation of shameful behaviour, is focused through Vivian’s subsequent friendship with the badly damaged Frank, who was on the same bombed US Navy ship that killed Vivian’s brother, Walter.

Breezily funny and vividly written, City Of Girls is also a quietly radical celebration of feminine sexual inhibition that slips down as easily as a gin martini. Expect to see it on multiple beaches this summer.

An effortlessly pleasurable exploration of female desire with a strong historical setting. 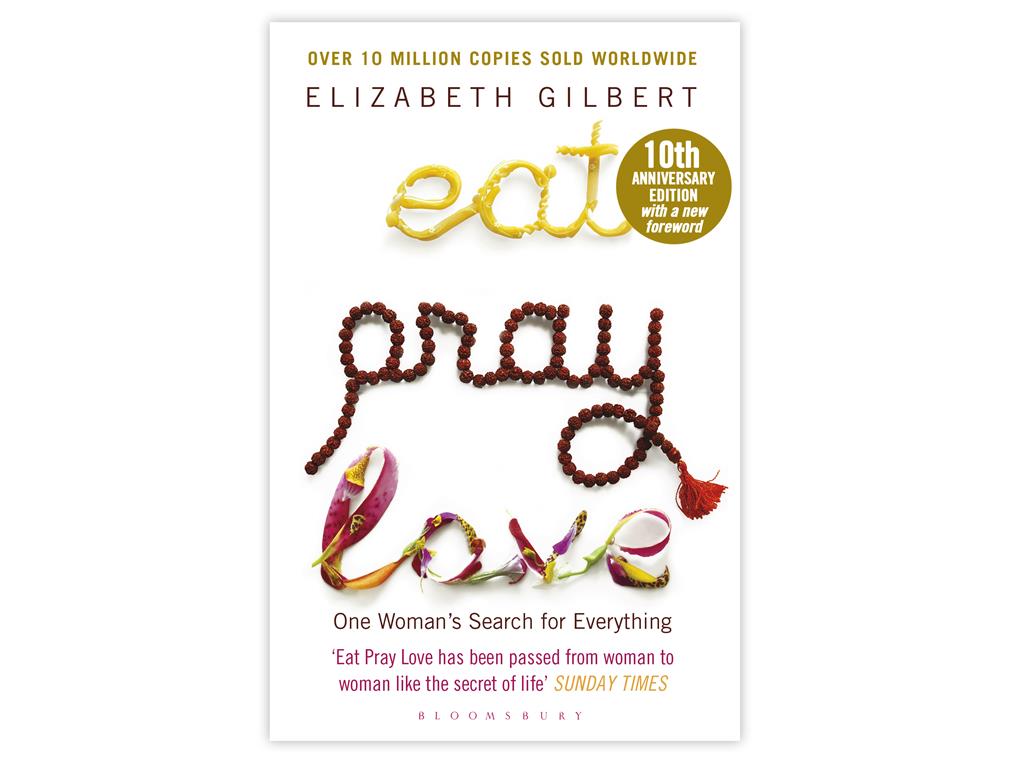 Gilbert’s candid memoir of post-divorce recovery spent years on the New York Times bestseller list and was adapted into a film. Gilbert did attract some criticism, though, for being privileged enough to finance her jet-setting search for rediscovery in the first place. 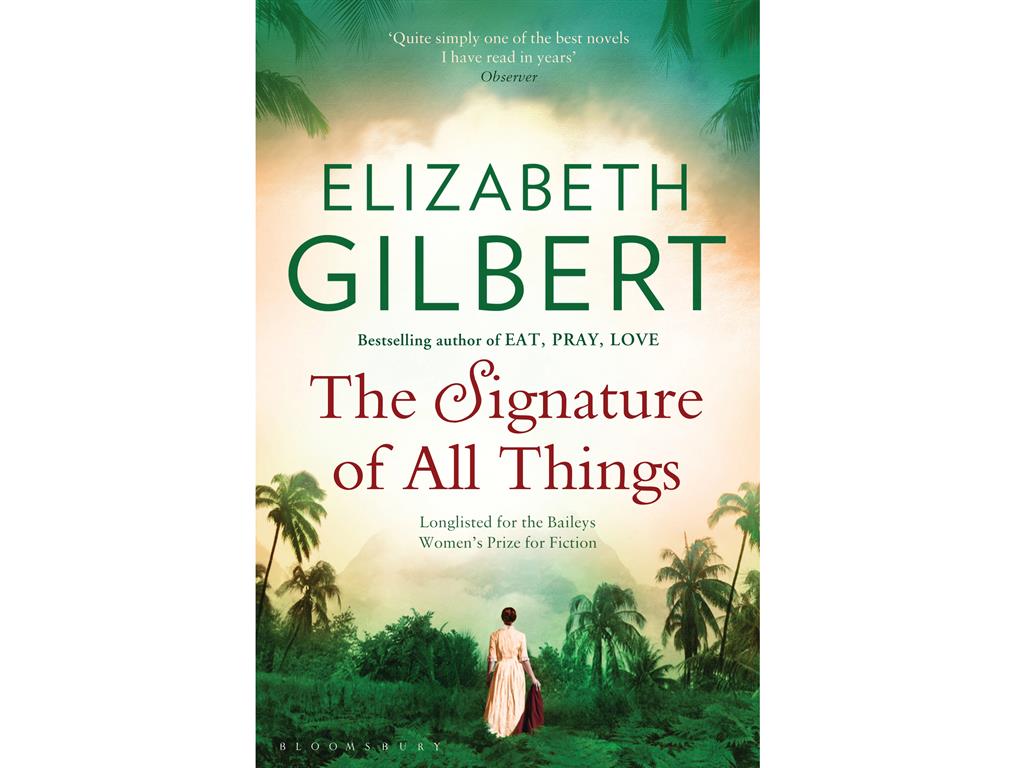 Gilbert’s well-received second novel tells the story of a 19th-century botanist, Alma Whittaker, who is drawn into the spiritual world through love, and was longlisted for the Bailey’s Women’s Prize For Fiction. The award nod came 11 years on from her first novel, Stern Men. 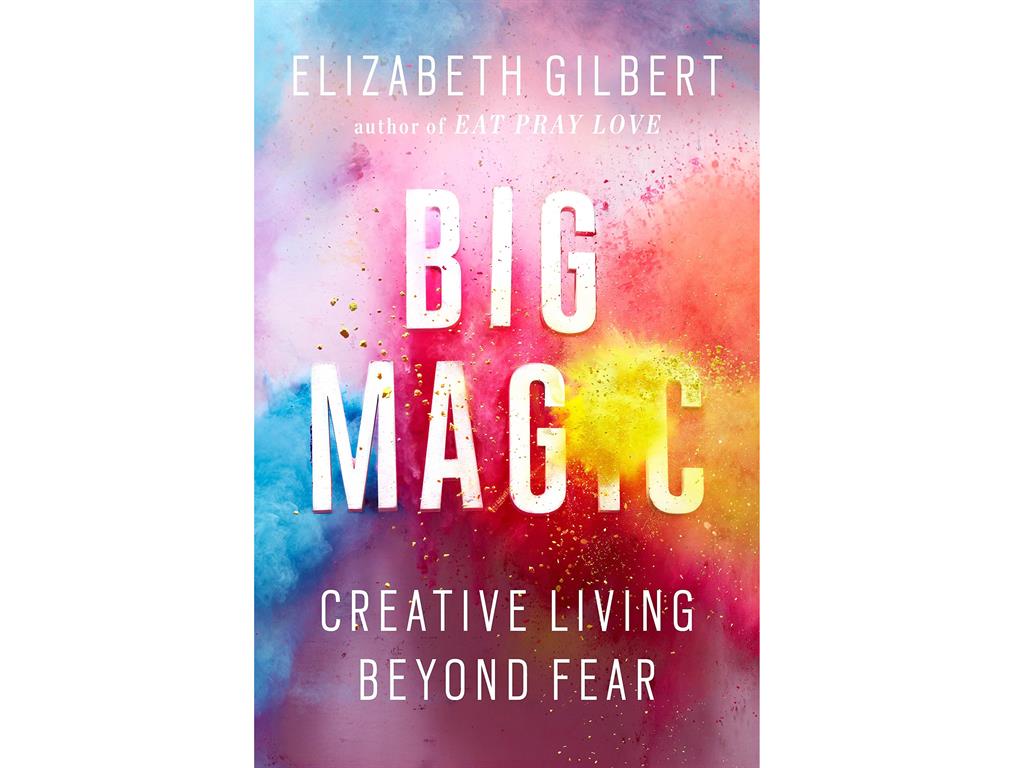 This self-help book urges its readers to live ‘more creatively’ by following their personal dream. Critics argued that this was all very well but Gilbert’s idea of good advice only really works if you happen to be Elizabeth Gilbert. 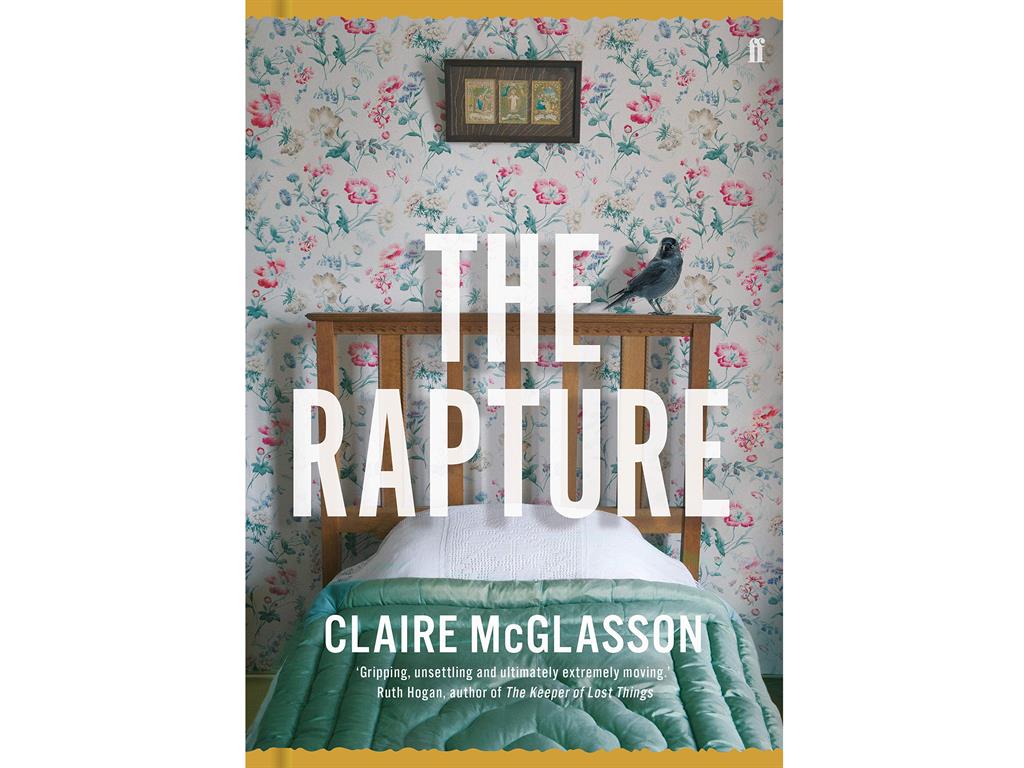 DILYS lives in an authoritarian, reclusive Christian society run by her mother, who believes herself to be the daughter of God and that the salvation of mankind can only be achieved when the superior power of women is recognised. Dilys believes this too but her conviction is thrown into confusion by her forbidden feelings for a new initiate, Grace, who offers in return an ambiguous friendship.

Inspired by The Panacea Society, which existed in Bedford for nearly 100 years, this debut is a gripping examination of the thin line between religious mania and insanity and the psychological implications of repression. Still, while McGlasson creates a convincing portrait, you do wish the society itself came across as more than just a peculiar sect run by delusional women. 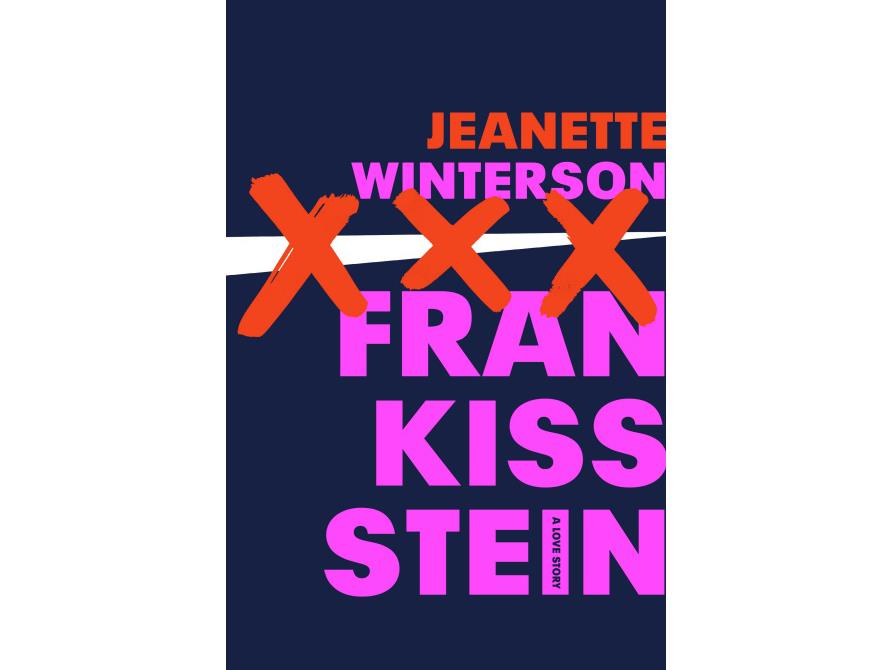 It cuts from 1816, when Shelley is writing what was to bcome her masterpiece, to 2016, as a transgender doctor falls for a celebrated media don keen to push the boundaries of artificial intelligence. When they fall in with a Welshman touting robot sex dolls as a way to boost his country’s economy post-Brexit, the stage is set for a spunkier take on themes aired in Ian McEwan’s recent sci-fi book, Machines Like Me.

Playfully allusive and relentlessly readable, it’s a book so wild and fizzing with ideas you feel it might actually pop. ANTHONY CUMMINS