SELDOM can there have been so ideal a match between a soundtrack artist and what appears on the screen as that of Ezra Furman and Sex Education.

Furman is the brightest and best thing in US indie right now, while the Netflix show is a sharp DayGlo teen comedy-drama that is American in every way but its setting, transplanted to a curious netherworld in which only the accents are British.

For all its sexual frankness, it is at heart a show about confusion, identity, self-determination and discovery — these are likewise the wellsprings of Furman’s music. The show’s originators wanted Furman to define their creation the way Simon & Garfunkel did The Graduate. They got their wish.

The Sex Education soundtrack collects the songs from the show’s two series so far, alongside a handful of older covers and favourites from past albums.

Separated from the show and heard in their own right, they stand up very well indeed and add up to a remarkably cohesive piece of work. It feels as if Furman has taken the opportunity to channel some significant influences. 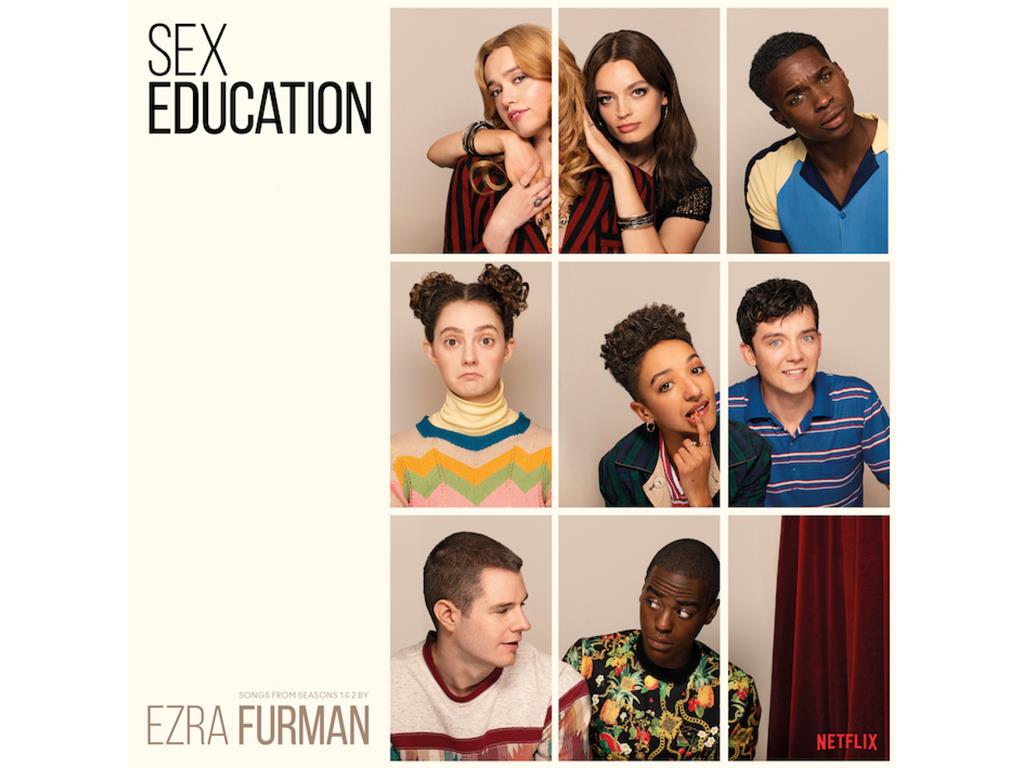 These are songs that testify not only to the range of his musical literacy but also to his fluency. He can alight upon, to mention just a few, Bob Dylan’s Knockin’ On Heaven’s Door, the strung-out John Lennon of the Plastic Ono Band era, Bo Diddley, Buddy Holly, rock’n’roll party tunes, doo-wop, Bowie/Bolan glam — and take full ownership of everything he borrows.

This is a tremendous talent in full bloom, playing music that, like the show, is full of heart and charm.