BORIS JOHNSON was told to self-isolate last night after coming into close contact with a coronavirus patient.

The prime minister is ‘well’ and does not have any symptoms, his spokesman said. He is expected to stay in isolation until November 26.

It follows a meeting with a group of Tory MPs at Downing Street on Thursday, including backbencher Lee Anderson who yesterday revealed he and his wife had tested positive for Covid-19. The prime minister’s spokesman said Mr Johnson ‘will carry on working from Downing Street, including on leading the government’s response to the coronavirus pandemic’.

The timing is a major blow for the PM as he tries to reorganise No.10 following the shock departure of his top adviser Dominic Cummings and ex-press chief Lee Cain last week.

The PM spent a week in hospital in April with coronavirus — three nights in intensive care.

Mr Anderson said he lost his sense of taste and his wife developed a bad headache on Friday. ‘I feel absolutely fine and my biggest concern is my wife, who is in the shielded group. But we are both feeling good,’ he added.

Mr Johnson was today due to meet backbench MPs from Tory ‘Red Wall’ seats to reassure them about his levelling-up agenda and ‘reset’ his premiership ahead of a post-Brexit era.

No.10 also promised a ‘series of critical announcements over the next couple of weeks on jobs, education and exiting the pandemic.

Mr Cummings, the mastermind behind Vote Leave’s ‘Take Back Control’ slogan during the EU referendum, left amid rumours of rows with Downing Street colleagues.

His allies warned Mr Johnson’s leadership was ruined, with chancellor Rishi Sunak likely to replace him. ‘It’s a story as old as time — the Mad Queen destroys the court,’ said one. Another said the PM would be ‘indecisive’ after seeing Ms Symonds, who called his office up to 20 times a day.

But environment secretary George Eustice told Sky News’s Sophy Ridge the PM was ‘making decisions all the time’ and No.10 denied Mr Sunak was ‘agitating like fury’. 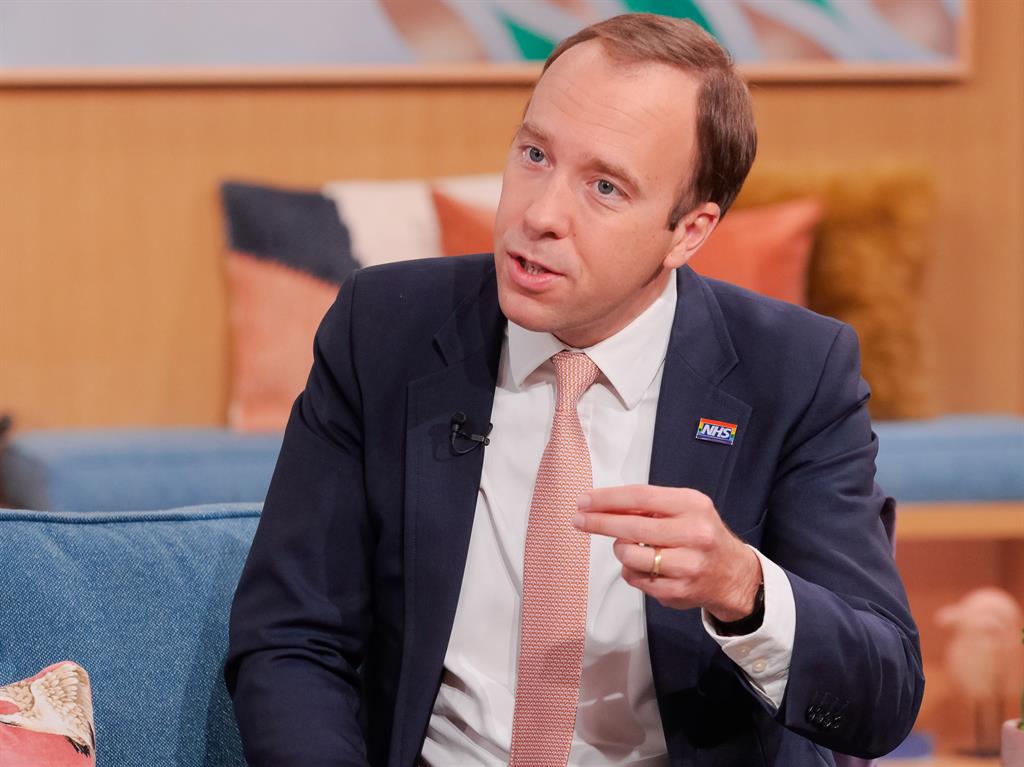 Many Tory MPs welcomed the departure of Mr Cummings.

Sir Charles Walker, vice chairman of the backbench 1922 committee, said: ‘We need to get the feeling there are people in No.10 who care what we think.’ Friends of Ms Symonds said she had ‘no regrets’ after seeing off Mr Cummings and Mr Cain, accusing them of ‘rank misogyny’.

Mr Cummings and the PM’s relationship deteriorated after he broke lockdown rules to drive to Barnard Castle in Co. Durham to ‘test his eyes’ in April.